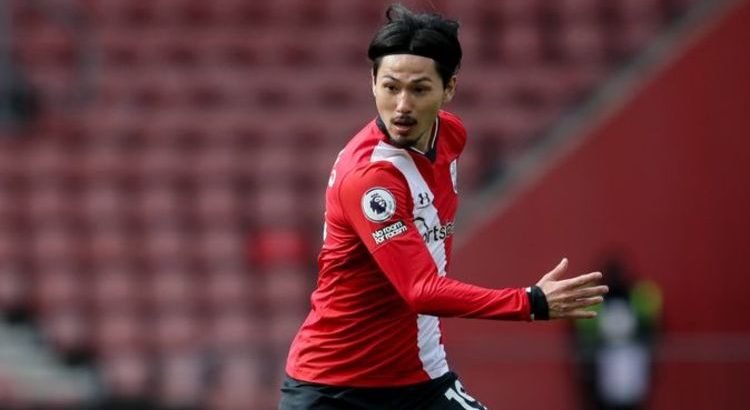 Liverpool have opened talks Southampton over the departure of midfielder Takumi Minamino, according to Saints boss Ralph Hasenhuttl.

The Japan international could be one of a few fringe players to depart the Reds as they seek to raise funds for an expensive summer.

Brighton’s Yves Bissouma is at the top of their list, with a midfield replacement for the departing Gini Wijnaldum a necessity.

The Liverpool squad is set for a revamp after just about qualifying for the Champions League last term.

A disappointing defence of their Premier League title saw them finish third after an incredible upturn in form at the end of the season.

Jurgen Klopp’s side went unbeaten in their final 10 matches to surge into the top four after a poor start. 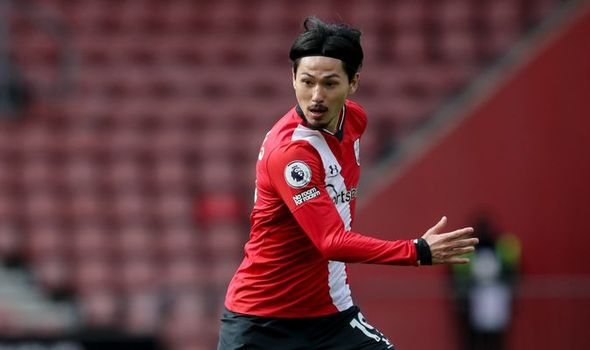 And Klopp hopes to strengthen his squad this summer to better prepare them for another title challenge.

Manchester City topped the Premier League table by a comfortable 12 points and Liverpool will hope to immediately close that gap.

Minamino is set to be one of a number of fringe players who depart this summer to raise funds for an expensive summer transfer window.

Mali international Bissouma is wanted as a replacement for Wijnaldum, who is leaving Liverpool when his contract expires at the end of the month. However, the Brighton midfielder will cost upwards of £30million and is also a transfer target for Arsenal.

Minamino spent the second half of last season on loan at Southampton having suffered a confidence hit after failing to make an impact at Liverpool during his first 12 months. 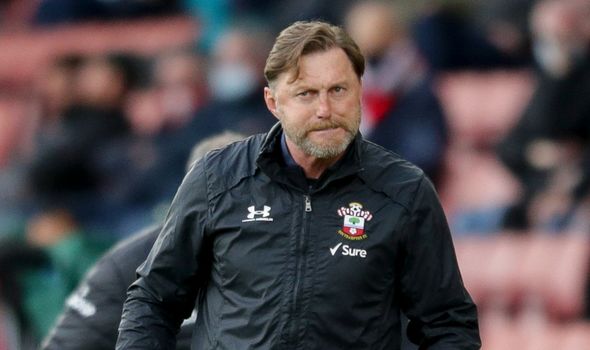 Signed from RB Salzburg in January 2020, he has made just 19 Premier League appearances for the Reds and most of those have been as a substitute.

The versatile star played only 10 times on loan at Southampton but boss Hasenhuttl has revealed that the two clubs have opened talks over a second stint at St. Mary’s Stadium.

“It is never nice for a player when you don’t end up getting the game time that you want to have, when you only train and are not see as part of the first 11,” Hassenhutl told HampshireLive.

“The most important thing for him is that he gets a chance to play.

“We have had talks with them and they are not so sure what will happen with him because Liverpool may make some things happen in the transfer market.

“For him, it was important to play here. We gave him that chance to play and we have enjoyed having him here.”
Source: Read Full Article