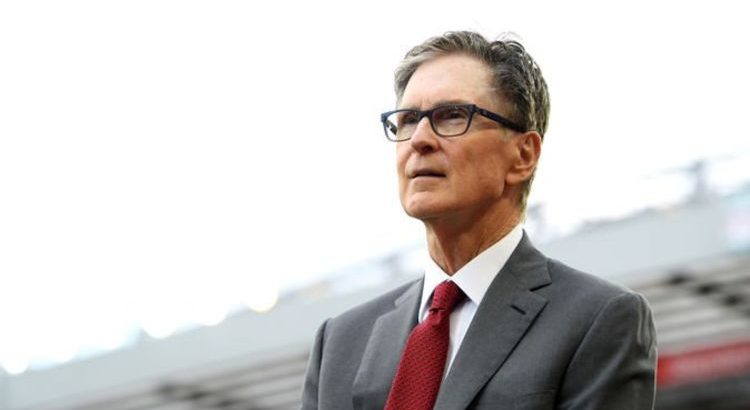 Liverpool owners, Fenway Sports Group, have reportedly pinpointed 2022 as the year to conduct a major squad re-shuffle, dampening any blockbuster transfer hopes fans may have had in the coming weeks. It has been a relatively quiet window for the Reds so far, although a midfielder is still thought to be sought after this summer.

In 12 months’ time, FSG believe that the transfer market, currently affected by the COVID-19 pandemic, will have returned to full health.

At that point, transfer dealings are believed to be more predictable and general finances at club level are expected to improve.

Furthermore, many of Liverpool’s star players such as Jordan Henderson, Mo Salah and Sadio Mane will be into their thirties, calling for a youthful injection into their squad.

It has been a relatively inactive summer for Jurgen Klopp so far, only recruiting Ibrahima Konate from RB Leipzig.

Although the Frenchman is a significant signing, his £35million move was sewn up in the early stages of the transfer window and he is already set to make his pre-season debut.

Aside from Konate, replacing Gini Wijnaldum must still remain a priority for Liverpool this summer.

The Dutchman failed to agree new terms at Anfield and subsequently left for PSG.

As one of Klopp’s first-team regulars, one would think that Liverpool are keen to bring in a replacement.

A whole collection of names have been mentioned, including Saul Niguez, Renato Sanches, Florian Neuhaus and Youri Tielemans, but so far no concrete moves have been made.

The fact they seem to be taking it slow in their hunt for a midfielder could indicate that sporting director Michael Edwards is anticipating a generally quiet summer.

Instead, a report from The Athletic insists that Edwards’ priority in the coming weeks is player retention, with high-profile stars like Jordan Henderson, Sadio Mane and Mohamed Salah all entering the final two years of their contracts.

When the proposed rebuild gets underway next year, Naby Keita and Alex Oxlade-Chamberlain may be on the chopping block as they will then only have one year remaining on their deals.

In terms of getting players out of the door in the near future, fringe players are believed to be the focus such as Marko Grujic and Harry Wilson.

Aside from that, one midfield arrival may be all she wrote for the Anfield faithful ahead of the new season when their returning centre-backs will feel like new signings in themselves.

After being blighted by injuries last time out, Klopp still managed to sneak his side into fourth place. However, having regrouped and patched up a couple of holes, they may be quietly confident flying under the radar ahead of next campaign.