Jurgen Klopp and his Liverpool players have started their journey to London as they prepare to take on Arsenal in the Premier League on Saturday.

The Reds were pictured arriving at Lime Street station on Friday afternoon as they make their way to the capital by train.

Klopp and the likes of Mohamed Salah, Sadio Mane and Roberto Firmino were all snapped arriving at the station before they hopped on board the train to make the 220-mile journey south from Merseyside. 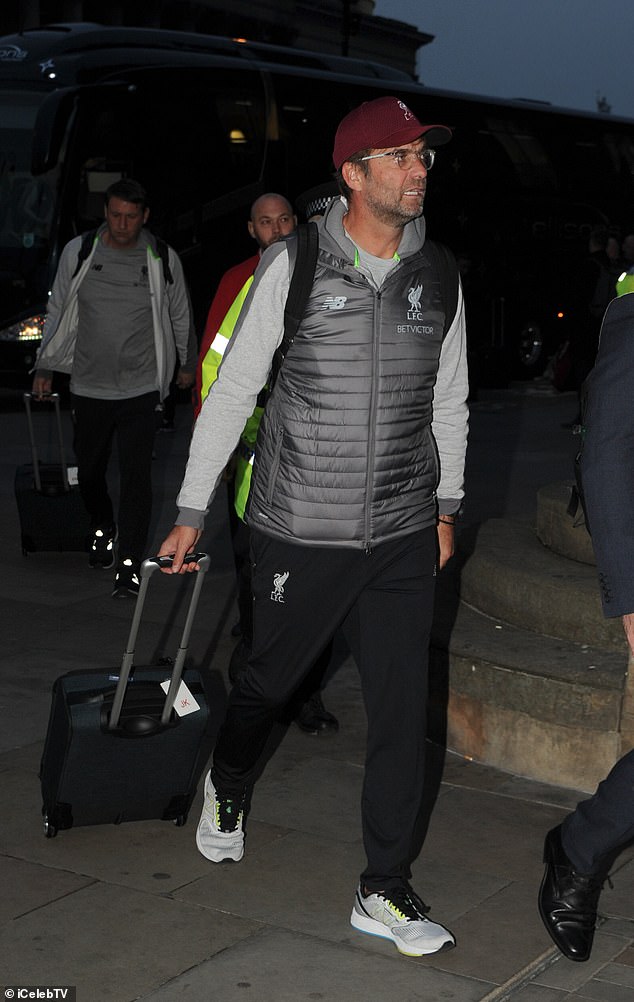 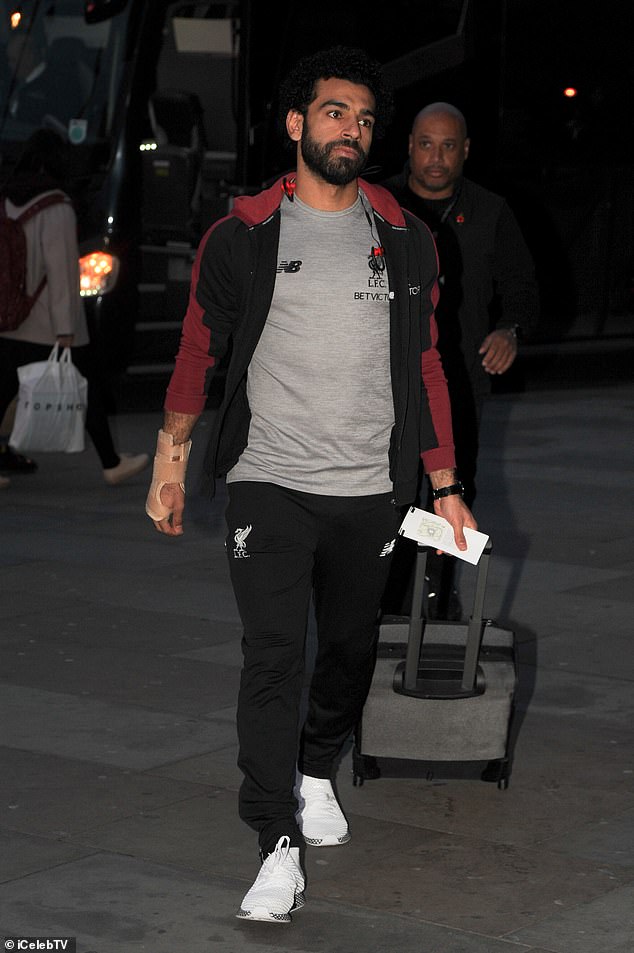 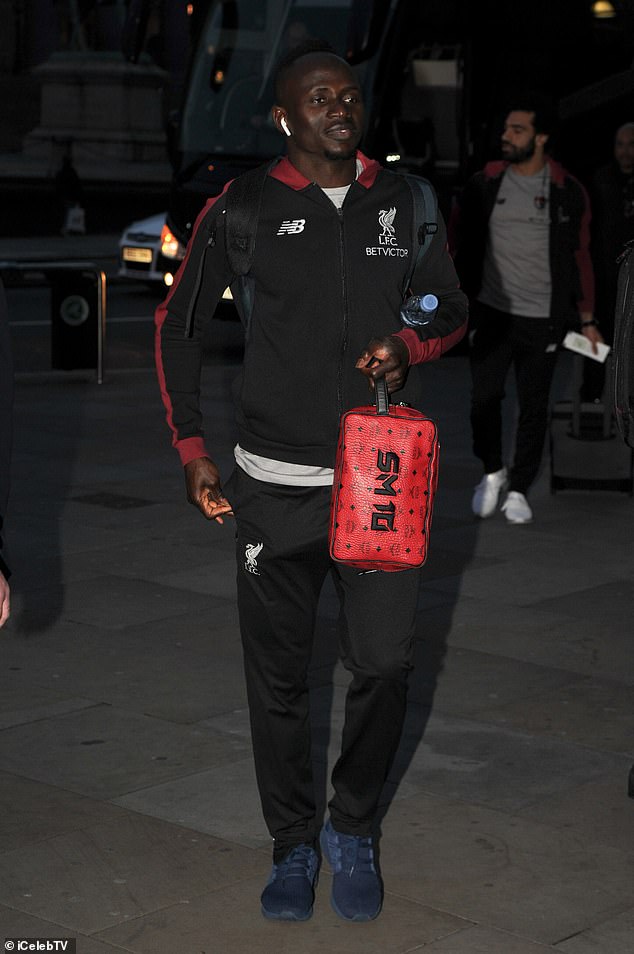 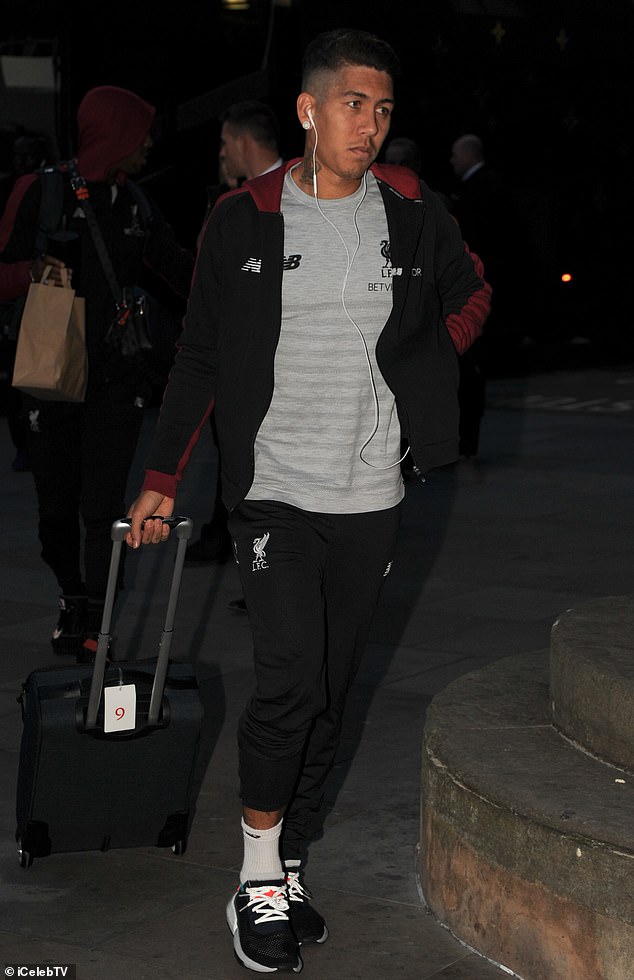 Players looked in a relaxed mood with the majority of them tuned into some music through their headphones.

Others looked in good spirits with Andy Robertson seen having a joke with fitness coach Andreas Kornmayer and Xherdan Shaqiri stopping to sign autographs for fans who had gathered.

Earlier on Friday, Klopp warned his players not to underestimate Arsenal this weekend despite the north London club’s poor recent record against their top-six rivals.

Unai Emery started his tenure as Arsenal boss with successive defeats against Manchester City and Chelsea but has since seen a major turnaround in form.

For Klopp, Arsenal’s form from the start of the season is of no great concern having insisted at his press conference on Friday that ‘nobody gave them a present’ during their outstanding recent run.

‘Unai Emery had the big task of coming in after Arsene Wenger for what felt like 50 years. And so he did brilliant,’ Klopp told reporters.

‘After a tough start they started the impressive run and that’s how it is. Hopefully they aren’t still in it (after this weekend). It will be a very interesting game for sure. They are well organised, have a clear plan and (are) good on the counter-attack.

‘What they do quick is outstanding. It’s a tough game and nobody gave them a present. They had to work for it and they earned it so we have to be ready for sure.

‘They played the tough games in an impressive way and won all of them bar the Crystal Palace game which they could have won. How they played two or three months ago is not important. Of course they are a threat to everyone.’ 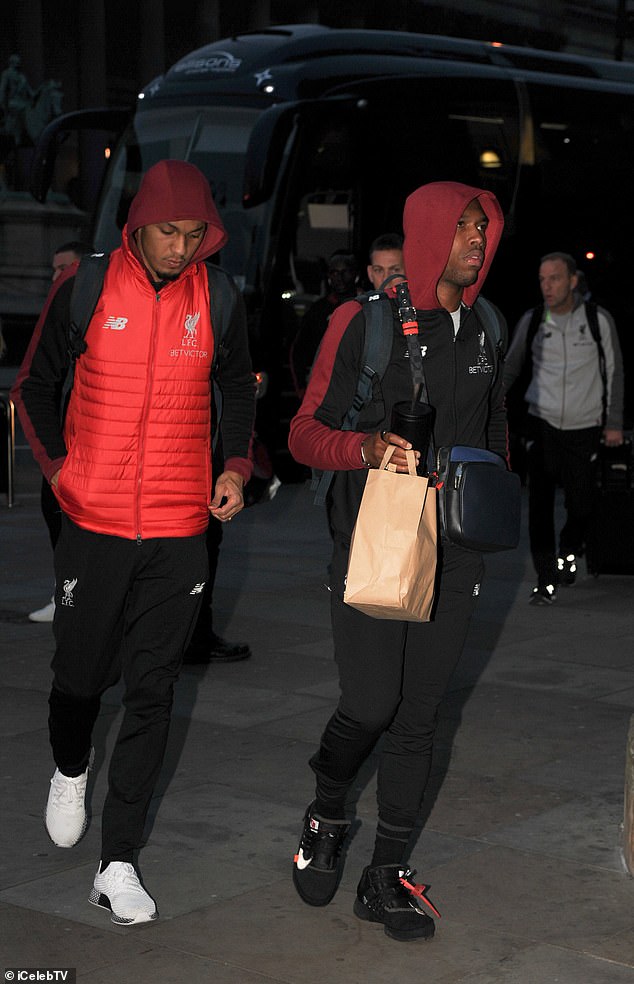 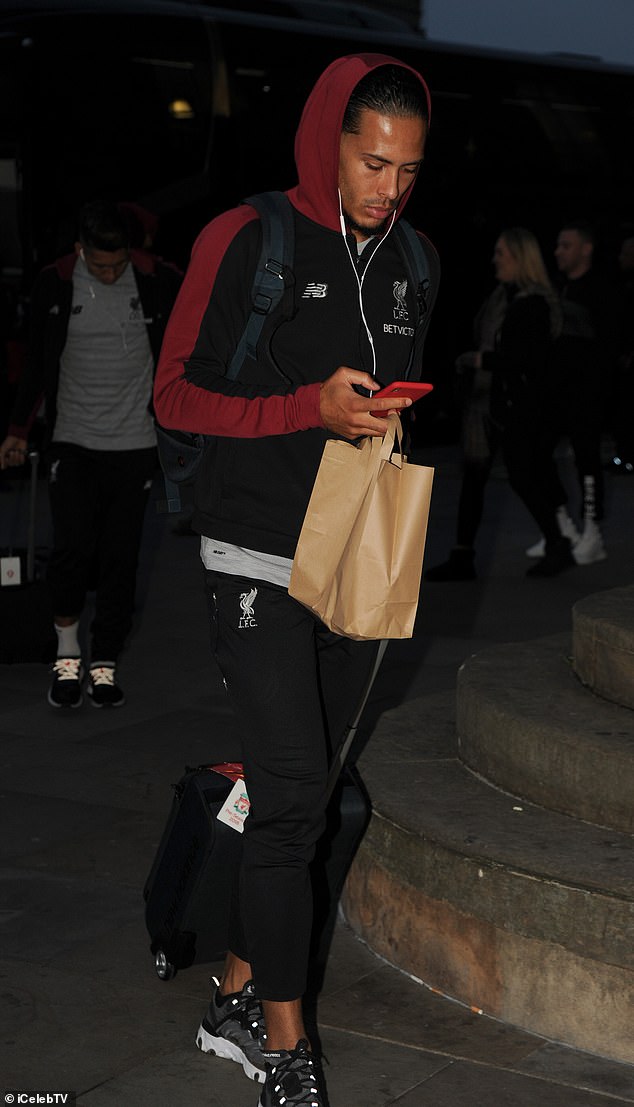 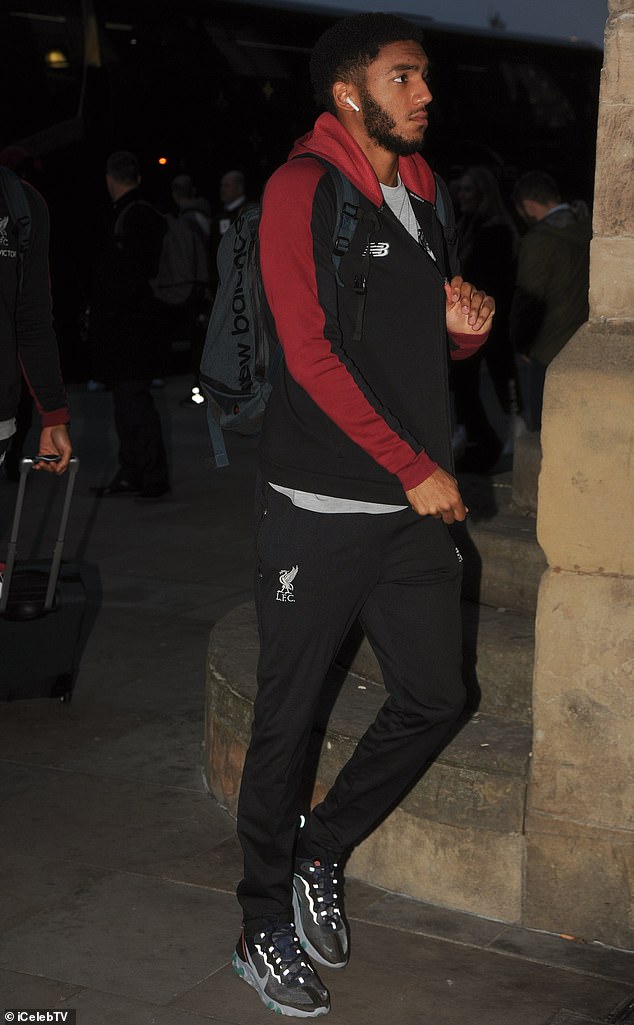 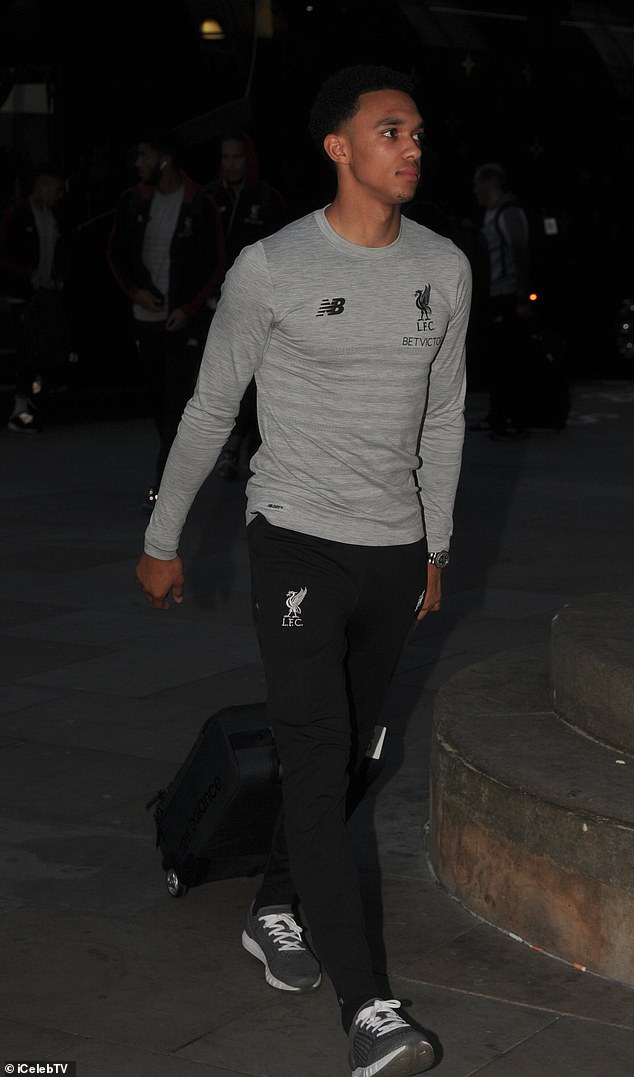 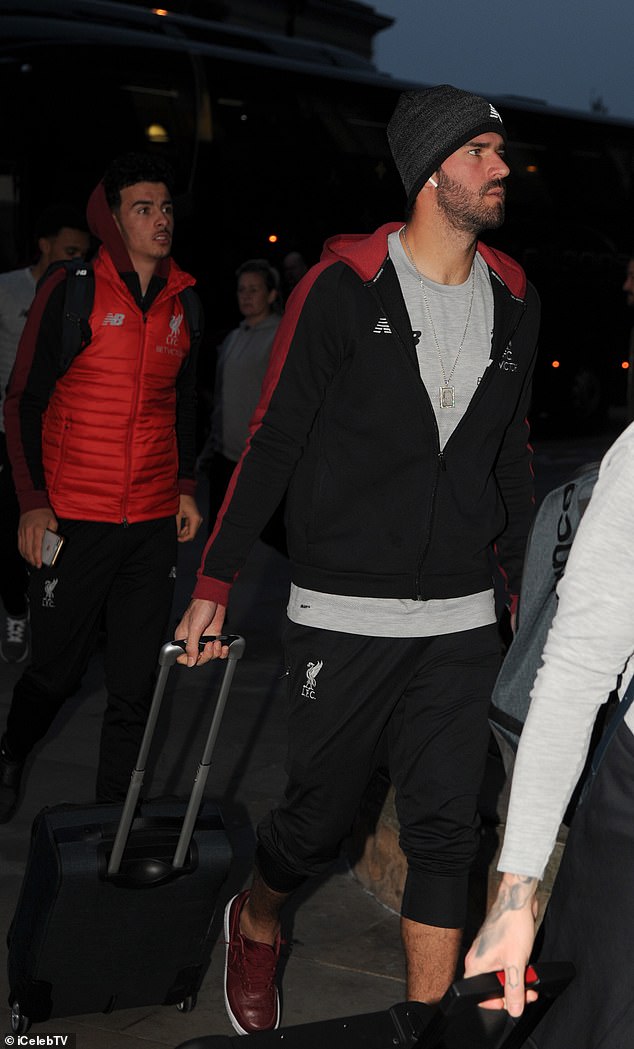 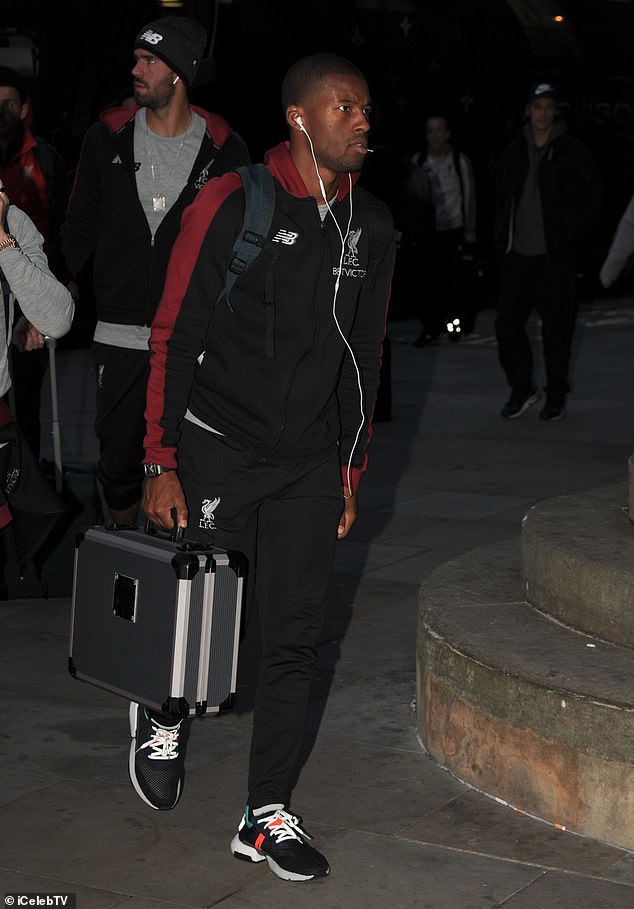 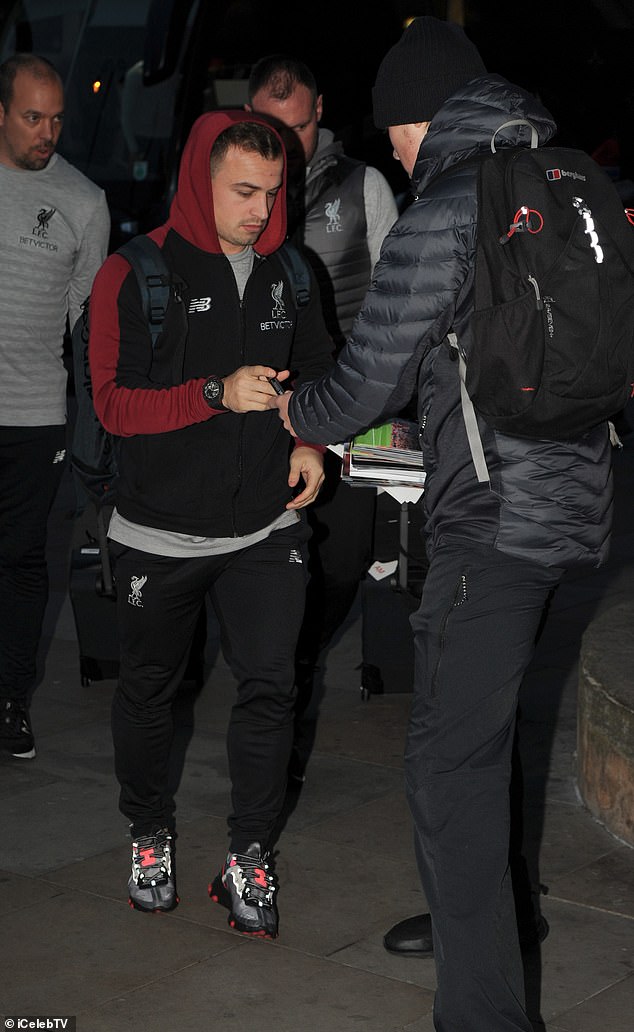 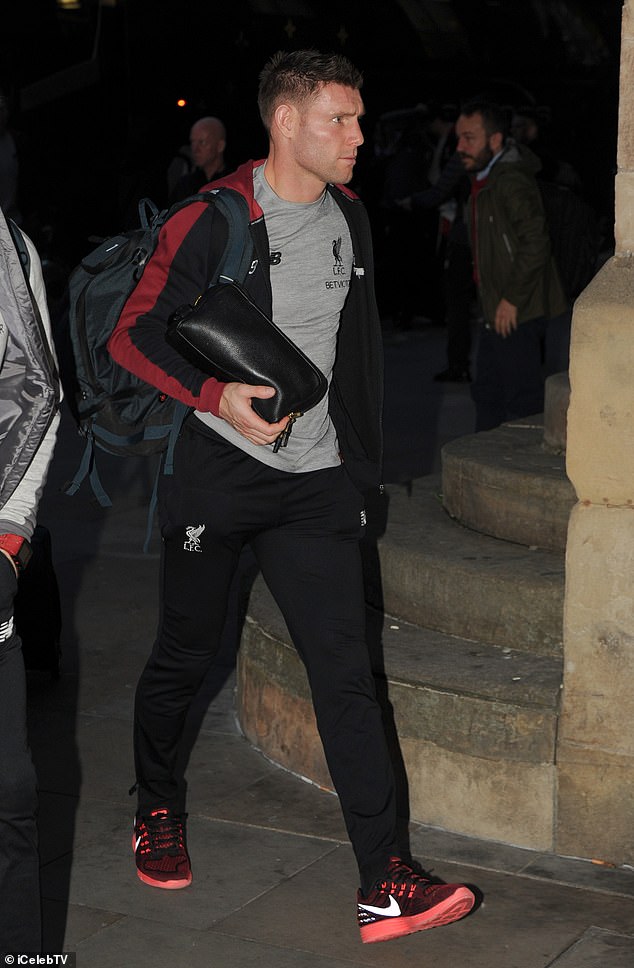 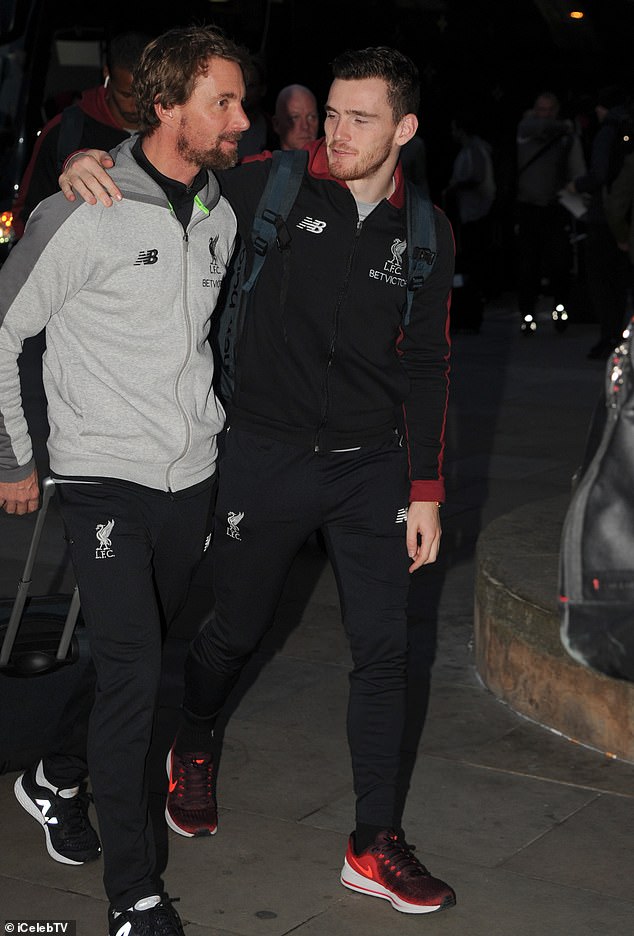 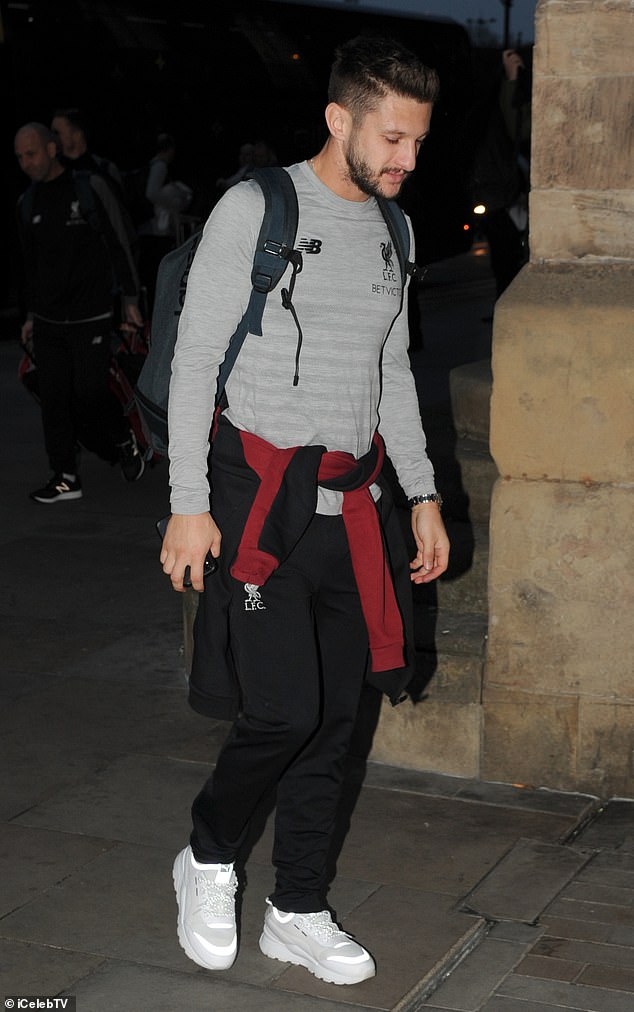 Klopp’s side currently sit second, only behind Manchester City on goal difference, and he will not want to lose any ground to the defending champions.

‘So far, so good,’ was his message when quizzed on his assessment after 10 games but it remains early in the season to make judgements.

‘My big, big, big assessment is so far so good. A quarter of the season is nothing,’ he said.

‘There is three quarters to come so it is just the start. Football is played really well in a lot of games. We stuck to our plan and it is what we still try. As long as the boys are fit then we have a really good football team. Having a good football team and playing for a massive club like Liverpool you go into each game with a big chance and a big wish to win it.

‘We want to go for it together. It is only the start but the start is good. I don’t see it could have been massively better. Let’s carry on, keep on going and play the best football you can play.’