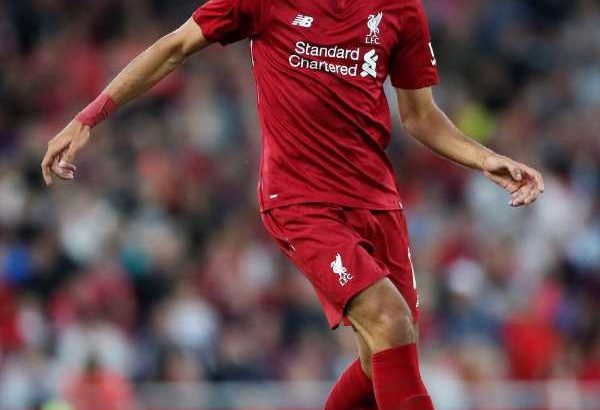 Serbia international Grujic, 25, Jurgen Klopp’s first signing as Liverpool manager in 2016, made only 16 appearances in all competitions during five years at Anfield.

Liverpool said on their official website: “The Serbia international returns to the Portuguese club after making 39 appearances and scoring two goals during a loan spell in 2020-21.”

“Grujic joined up with Klopp’s squad for this month’s pre-season training camp in Austria and will now bid farewell to link up with Porto permanently.” 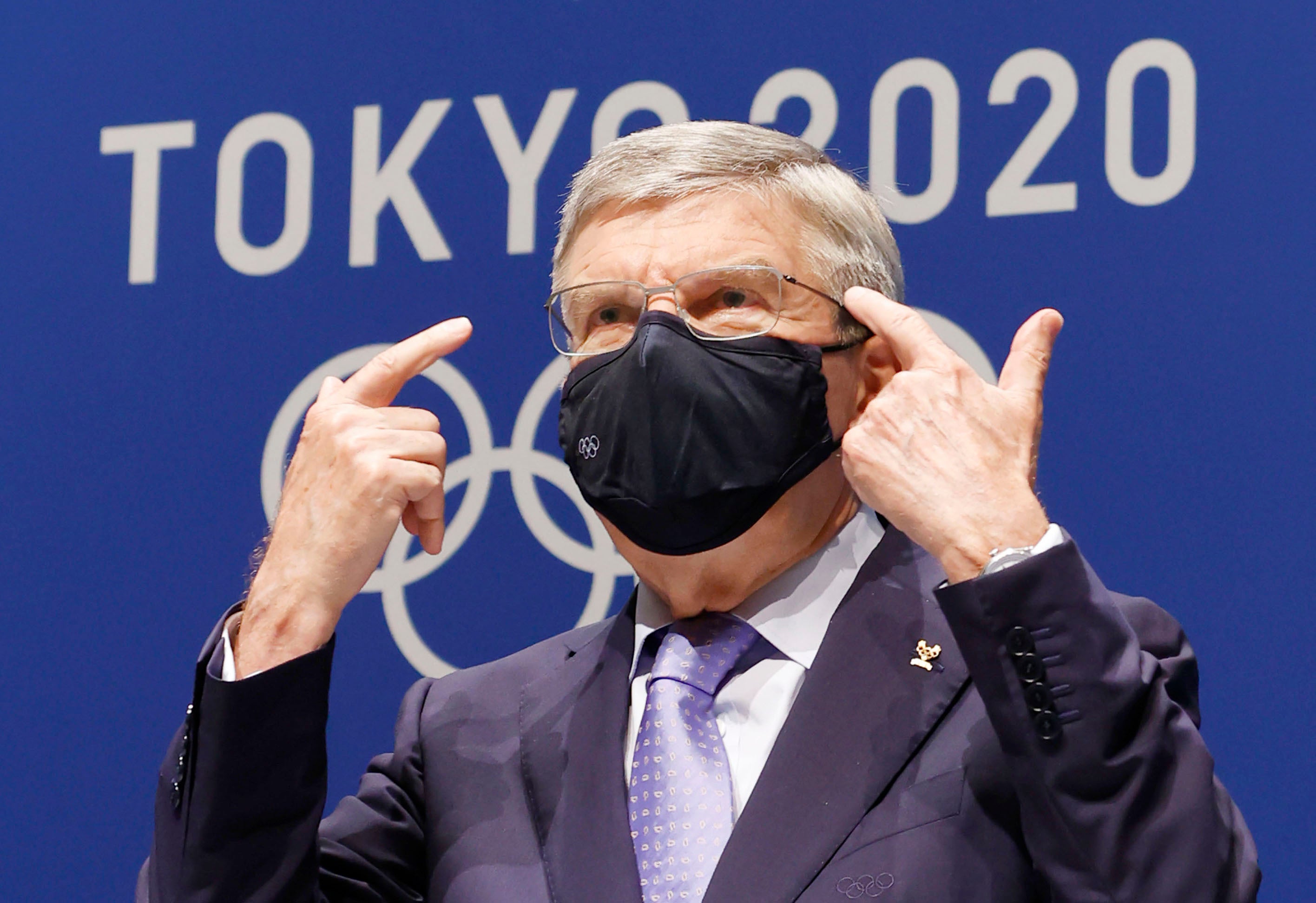 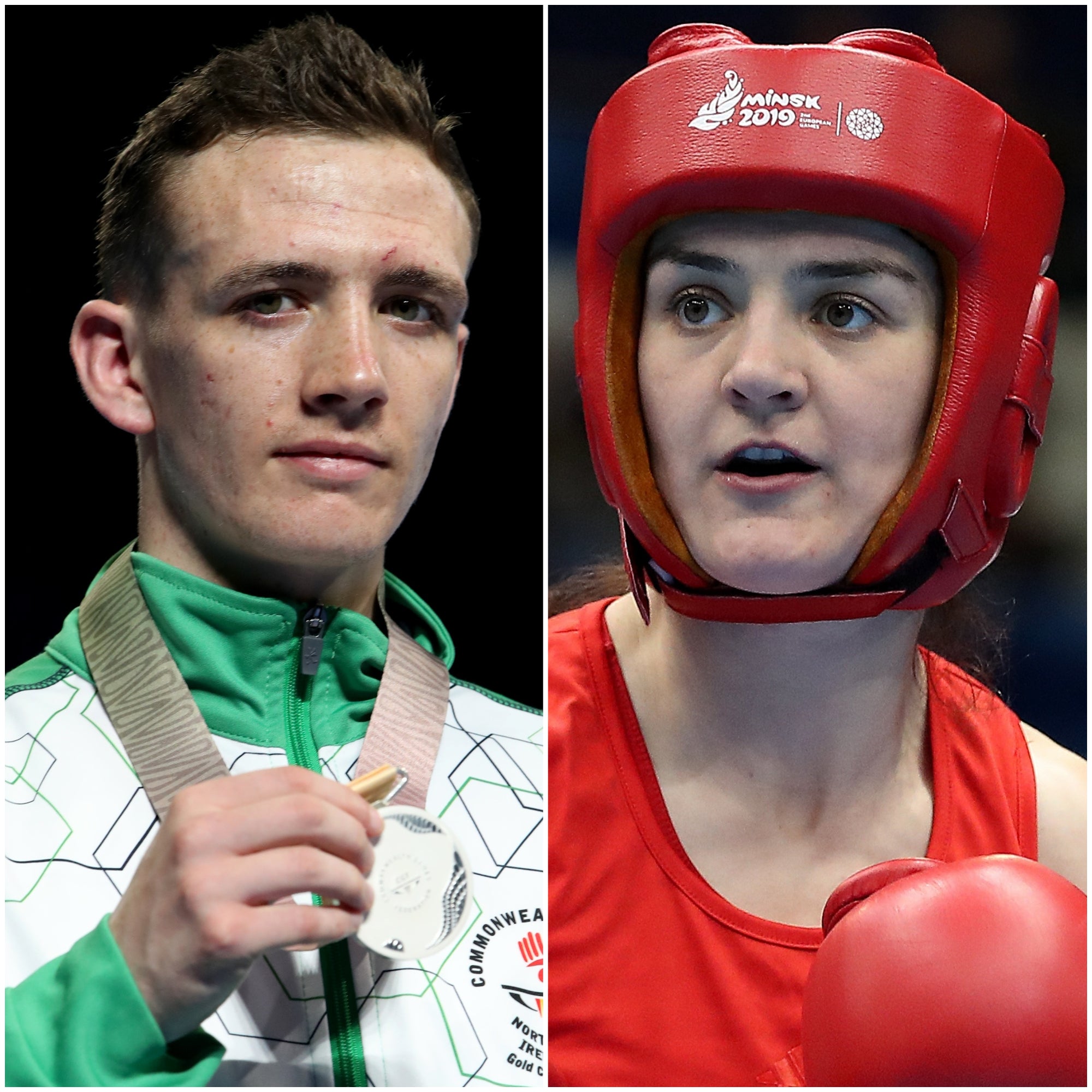 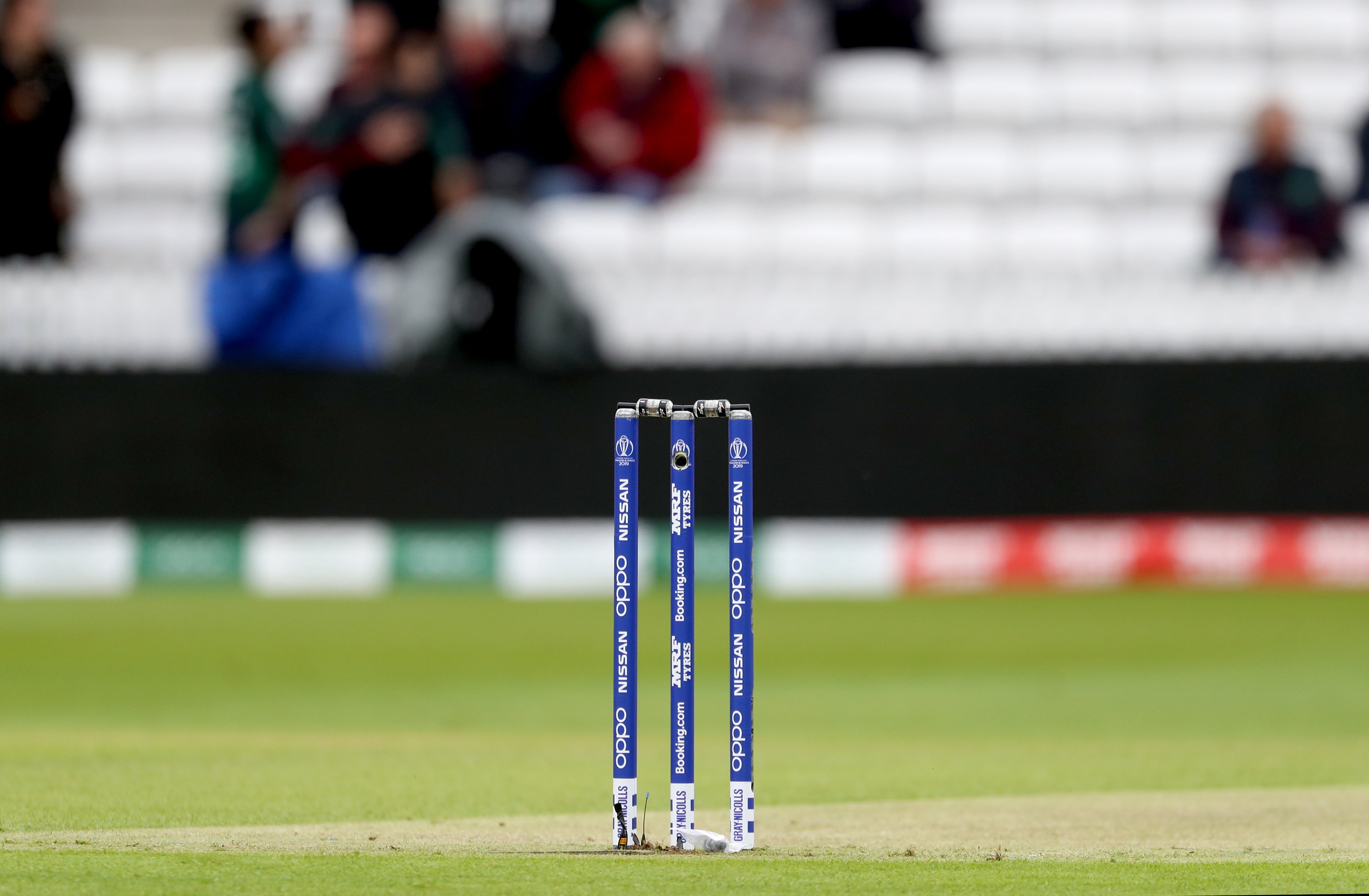 Grujic, who also spent two seasons on loan at Hertha Berlin, agreed to join Liverpool from Red Star Belgrade in January 2016 before completing the move later that year.

His eight Premier League appearances for Liverpool were all as a substitute and he featured on eight further occasions. He spent the second half of the 2017-18 season on loan at Cardiff.