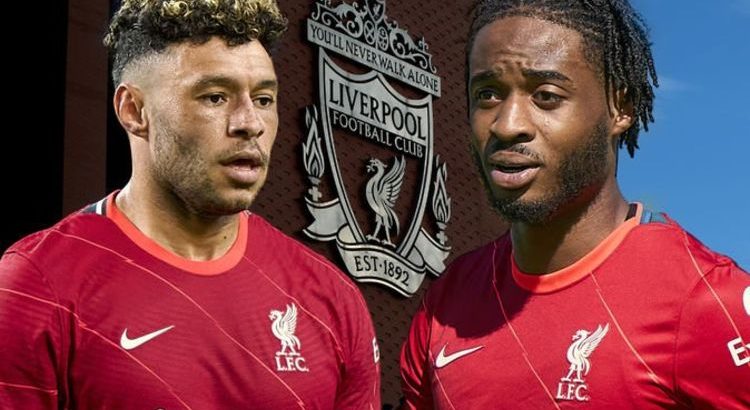 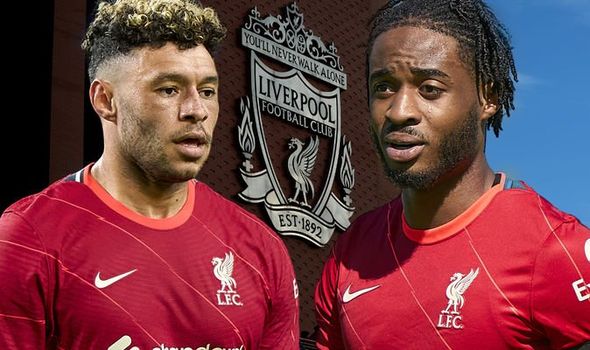 Alex Oxlade-Chamberlain’s Liverpool future has become a fresh talking point with suggestions he could return to Arsenal for increased minutes. The England international reportedly wants to get back in the frame for his country and may need to leave Merseyside to do so.

The 28-year-old has not played for Gareth Southgate’s Three Lions since November 2019 and is keen to get back in contention to build on his current tally of 35 caps, with the Qatar World Cup almost 12 months away.

To be an option for England, he will need more minutes at club level. He has only played 92 of a possible 810 Premier League and Champions League minutes for Liverpool this term.

That’s after he played just 286 minutes across all competitions last season, down from 2,195 in the title-winning 2019-20 campaign in which he contributed eight goals in 43 appearances.

It has been suggested by the Mirror Oxlade-Chamberlain could return to Arsenal and they could make a move in January, with the midfielder having joined the Reds from the Gunners in 2017 after six years at the Emirates.

But even if he does not, there is a real possibility he could depart next summer, when Arsenal are still likely to be an option for a player who is out of contract at Anfield in 2023.

And if Oxlade-Chamberlain does depart in either of the next two windows as is feasible, the opportunity may open up for a prospect impressing in Liverpool’s youth ranks to step up and train regularly with the first-team.

That player is James Balagizi, the attack-minded under-18s midfielder who was an unused substitute in the senior side’s Carabao Cup win over Norwich in September and a key figure in the club’s run to the FA Youth Cup final last term.

At 6ft 2ins, Balagizi is an imposing presence in the middle of the pitch but it is his class, confidence and creativity in possession that most stand out about him.

He has trained sporadically with Liverpool’s first team, particularly during international breaks, and the former Manchester City trainee whose family hail from the Democratic Republic of Congo is highly regarded within the club.

Balagizi was signed by the same scout who discovered Trent Alexander-Arnold, Ian Barrigan, and joined Liverpool from City at under-11s level. Since then he has developed into a versatile midfield option capable of fulfilling multiple different roles.

Goal say Liverpool scouts suspect the England under-19 international will grow into a No 8 rather than a No 10 thanks to his ability to drive with the ball while his defensive improvement has also been notable in recent years.

After three goals and 10 assists in 23 under-18s games last term, he has one goal and two assists this term, having also played twice for the under-23s in the league and turned out in the UEFA Youth League vs AC Milan and Porto.

Balagizi has even been compared to City legend Yaya Toure, the Liverpool Echo being told last year by the Secret Scout: “Although his physical attributes are a key asset of his, it’s his ability to dominate games with his quality on the ball.

“He is a versatile player who can use his passing qualities to help build from the back. If used as an eight he can drive his team forward with powerful surging runs with the ball. As a 10 he can be a huge threat in the box.

“There are similarities in his play like Yaya Toure – even down to how his sleeves are covered over his hands while playing – and he has a languid, effortless running style. He is the kind of midfielder that we don’t often see coming through in England.”

While team-mate Jarell Quansah, speaking back in May this year, was full of praise for Balagizi – who signed his first professional contract a year ago – and his fellow under-18s talent Mateusz Musialowski.

Quansah said: “I have full confidence Mateusz and Balagizi are some of the best players in the country at this point.”

Having only turned 18 last month, Balagizi is still in the very early phase of his career but it’s clear there is a pathway to the first team at Liverpool under Klopp. While he sat on the bench at Norwich, Tyler Morton (18), Kaide Gordon (17 now but 16 at the time) and Conor Bradley (17) all made their first-team debuts.

If Oxlade-Chamberlain does move on, there will be a void at the club needing to be filled by another attack-minded midfielder. Balagizi could be the one to fill it, provided he continues to make sufficient forward steps behind the scenes.