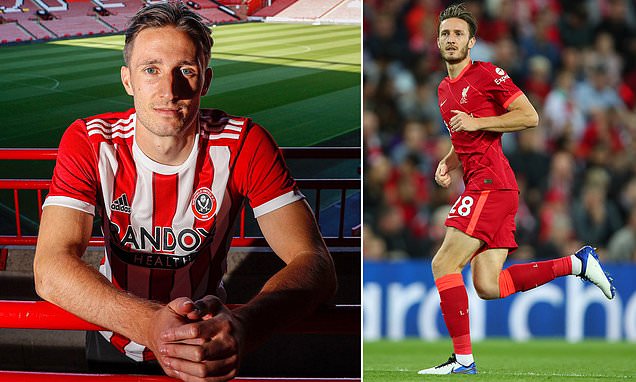 Ben Davies is sliding back to the Championship with Sheffield United for the 2021-22 season, joining the Blades on-loan six months after his Liverpool transfer.

The centre-back was brought in for £2m to provide cover after long-term injuries to Virgil van DIjk and Joe Gomez sparked a defensive crisis for the Reds.

Davies joined from Championships side Preston and is heading back to the second division to continue his development. 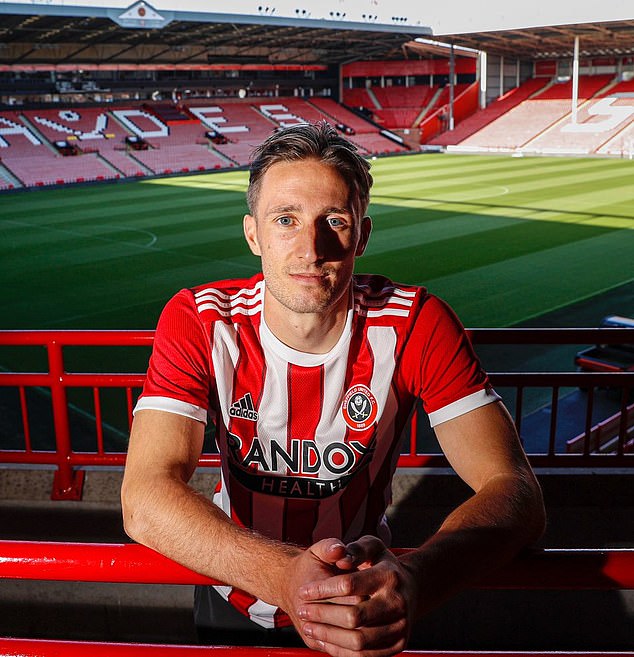 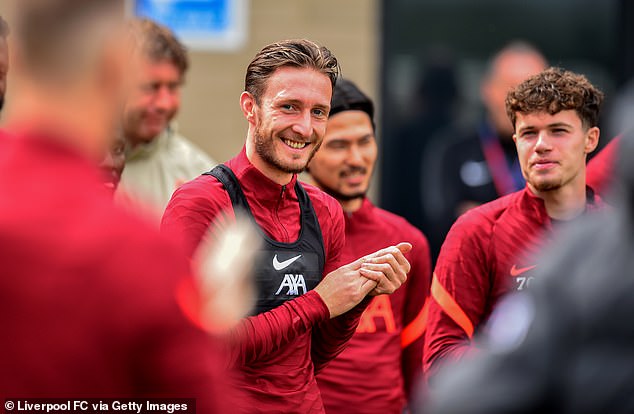 A club statement said: ‘Liverpool’s Ben Davies arrives at Bramall Lane on a season-long deal, which will see him remain at S2 for the remainder of the 2021/22 campaign and bolster United’s defensive options moving forward.’

The Englishman defender was unlikely to feature in Jurgen Klopp’s plans for the new campaign, but will hope to impress on-loan as he aims to finally earn a debut.

‘Really happy to be here to be honest, I like the club, I like the manager and the way he plays football,’ the 26-year-old told his new club.

‘I think we have some really great players here and a good chance of bouncing straight back up. 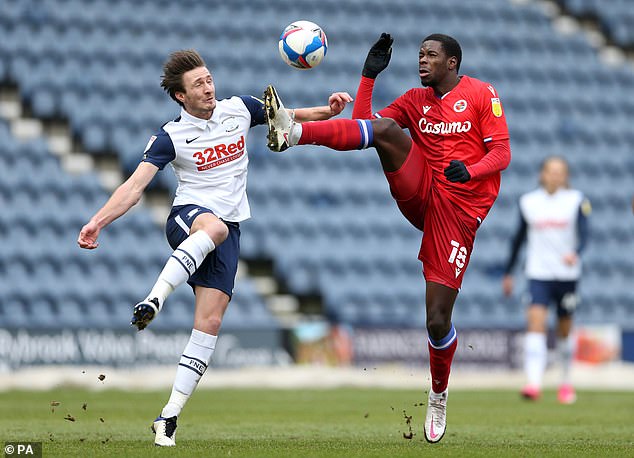 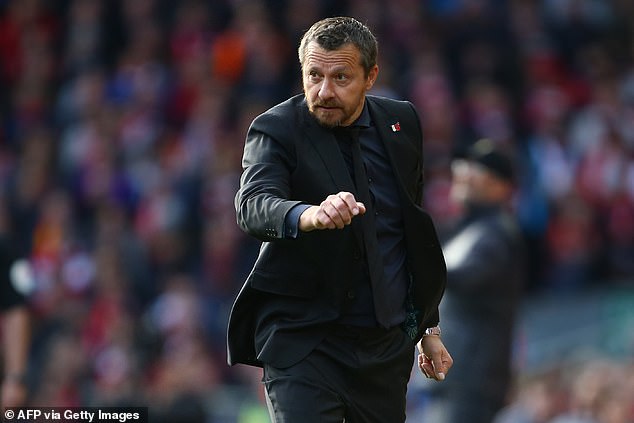 ‘(Jokanovic) has a great record in the Championship and so I think it’s a good fit and hopefully I can fit in quite well to his plans.

‘I’ve missed match-days and it’ll have been a long time since I’ve heard a full crowd so that’s part of the excitement of coming here.’

Davies was a surprise transfer by the Reds and the player opened-up on his first six months with the 19-time English champions.

‘It’s a move you can never really turn down. The whole setup there is like you wouldn’t believe,’ the defender added.

‘I’ve had a good six months or so but of course playing football is the more important thing for any footballer so that’s what’s made me come out on loan.’