Liverpool will demand at least £90million for Barcelona transfer target Sadio Mane, according to reports. The Senegal international is being eyed by the La Liga giants as they look for possible Lionel Messi replacements. And he’s said to be excited about the prospect of linking up with old Southampton boss Ronald Koeman again over at the Nou Camp.

Liverpool have seen Mane flourish at Anfield ever since his arrival from Southampton back in the summer transfer window of 2016.

The Senegal international was a vital part of the side who won the Champions League in 2019, 12 months after they’d lost 3-1 to Real Madrid in the final.

And Mane was vital as Liverpool ended their agonising wait for the Premier League title this year, scoring 18 goals and registering nine assists from 35 top flight matches.

Now, Liverpool are facing a fight to keep the 28-year-old at Anfield.

Barcelona are keen on signing the forward as a replacement for Messi, who is determined to leave the Nou Camp for a new challenge elsewhere.

And Catalan newspaper Mundo Deportivo say Mane is excited over the prospect of moving to Catalonia and playing under Koeman again. 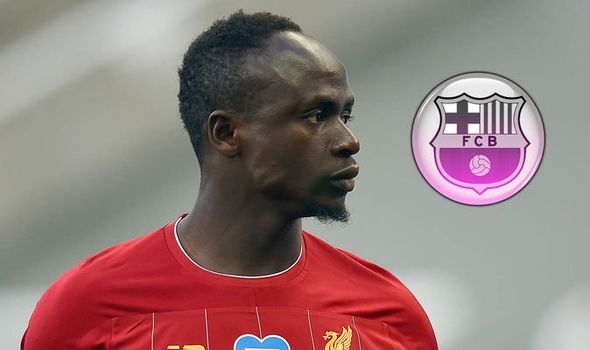 The Dutchman previously managed the Liverpool star at Southampton and played a key role in developing the forward earlier in their respective careers.

It’s claimed the Reds have decided they won’t let Mane go for anything less than £90m.

But history suggests they may struggle to keep the Senegal international at the club, with Barcelona raiding them several times in the past.

Javier Mascherano found the prospect of playing for the La Liga giants too tough to turn down when Barcelona came calling for him back in the summer of 2010.

Four years later, Liverpool lost Luis Suarez to Barcelona with the Uruguay international moving to the Nou Camp in a huge £75m deal.

And, in January 2018, the Reds found themselves powerless to stop Philippe Coutinho from jumping ship with the Samba star moving to Barcelona for a massive £142m fee. 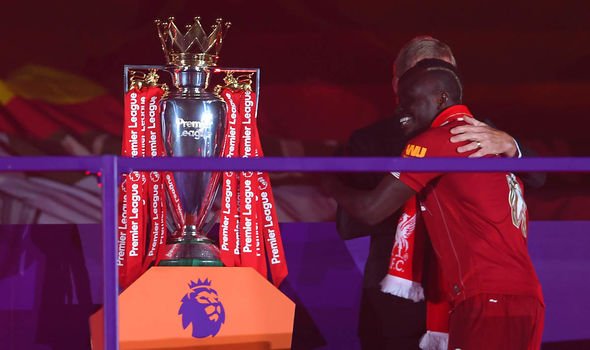 While Barcelona want Mane, and he’s excited about moving to the club, French pundit Pierre Menes has urged him to stick with Liverpool.

He said: “Sadio Mane is fine where he is. He is in a collective team which allows him to express himself.

“It’s never very good to go to a more upscale club, to have more responsibilities, more expectations, more pressure, I’m afraid it will be higher for him.

“I would advise him to stay in Liverpool.

“I start from a principle: the individual distinctions do not interest me, what matters is the collective distinctions. Ask Sadio if he would exchange his title of champion or of the Champions League for a Ballon d’Or.”

Earlier in the season, Mane claimed he wanted to finish his career with Liverpool.

“I am very happy to be part of this great club and I enjoy it,” he said.

“Hopefully I stay here forever. I’ve been to some clubs around the world, but Liverpool is unique. It’s like a family.

“The mood is always incredible. But it’s normal that we’ve been together for four years and know each other.

“We are also together off the field and that is important for morale.”