Jurgen Klopp will be desperate to see a response from his Liverpool side as they return to action for the first time since their 7-2 capitulation at Aston Villa. The Reds boss was frustrated to lose his players for around 10 days to international duty following the shambolic display in the Midlands.

Nonetheless, the Premier League champions will be hoping to erase all memory of the outing on the road at neighbours Everton this weekend.

This is one of the most highly anticipated meetings between the two teams in many years, after Everton’s blistering start to the season.

The Toffees have won all seven of their matches in all competitions, including their opening four Premier League encounters.

Carlo Ancelotti’s side currently sit top of the pile and that is where they intend to stay after the meeting with their bitter rivals. 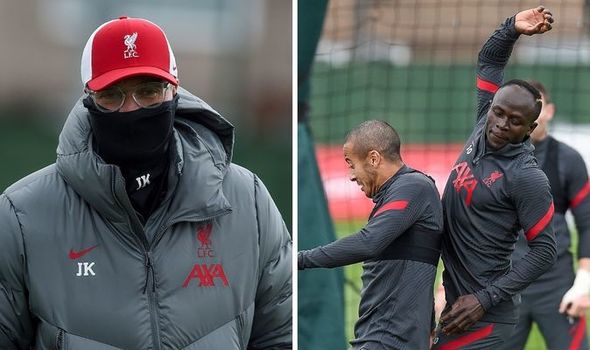 Klopp is set to welcome back Sadio Mane and Thiago Alcantara, after the pair tested positive for COVID-19.

Both have been training at Melwood this week following their period of isolation.

The match is expected to come too soon for Alisson though, who is nursing a shoulder injury.

That means Adrian is in line to start again, while Liverpool are expected to name an unchanged back four.

Trent Alexander-Arnold, Joe Gomez, Virgil van Dijk and Andy Robertson, should all get the nod permitting nothing changes in the final round of international fixtures.

In front of them, Fabinho is expected to start at the base of midfield.

Jordan Henderson will also be available again, after missing matches against Arsenal and Villa.

He should start alongside Thiago despite Klopp’s loyalty to Gini Wijnaldum. 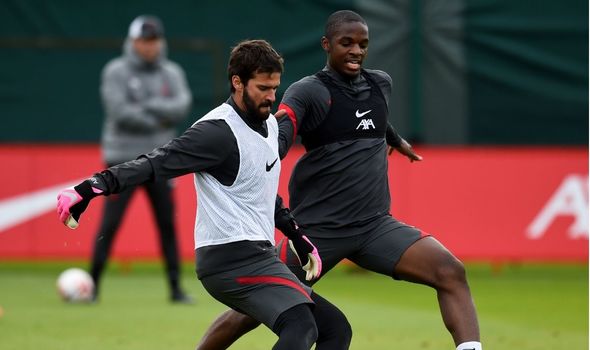 In attack, Mane is expected to come back in for Diogo Jota alongside Mohamed Salah and Roberto Firmino.

Naby Keita should drop to the bench if he is giving the all-clear following his coronavirus scare.

The Guinea international returned a false positive this week but has since tested negative for COVID-19.

Joel Matip is also back in training and could make the bench against the Toffees.

High-flying Leeds, Villa suggest this Premier League title race could be the best one ever

Ireland vs Italy live stream: How to watch Six Nations fixture online and on TV