The France international has been tentatively linked with the Reds in recent months. Liverpool boss Jurgen Klopp was asked about a move for the 21-year-old, however, the German seemed unconvinced about the club’s finances.

“Mbappe will have a Ballon d’Or before Neymar,” Fabinho told French outlet Telefoot. 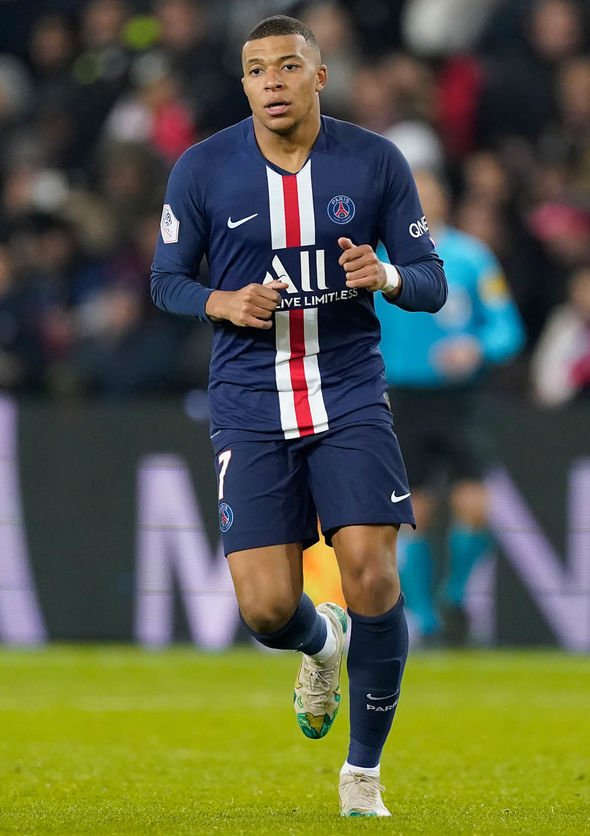 Jurgen Klopp’s side have been linked with a move for the winger, but Barca may now force Dembele to stay with Suarez having been ruled out for four months.

The Uruguayan forward underwent surgery on his knee with Barcelona confirming the ace would miss the majority of the rest of the season.

And that could mean Dembele stays at the Nou Camp despite El Desmarque previously linking him with a move to Anfield.

Dembele moved to the Nou Camp from Borussia Dortmund for £112.5m in August 2017 but has struggled with injury problems throughout.

Liverpool were said to be considering a £90m swoop for Dembele. 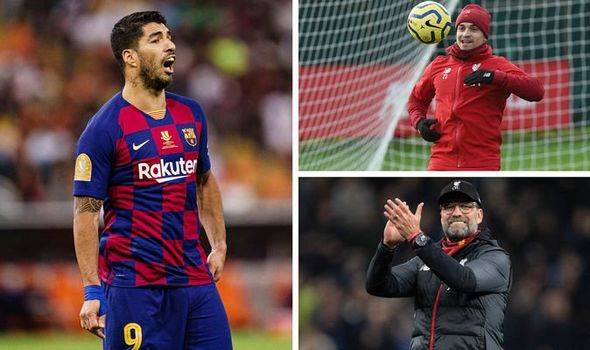 Liverpool have tabled a £12.8million (€15m) bid for Trabzonspor goalkeeper Ugurcan Cakir, according to the Turkish side’s club president.

Liverpool were forced into signing free agent shot-stopper Adrian at the start of the season following the departure of Simon Mignolet.

The Spaniard has performed well, notably saving a penalty in the side’s European Super Cup victory over Chelsea, but Liverpool want to find more competition for first-choice keeper Alisson Becker.

And club president Ahmet Agaoglu claims Trabzonspor have received an offer for their No 1 from Liverpool.

“There are offers for Cakir, we continue to receive offers,” Agaoglu said.

“It’s been said Liverpool have made an offer. So a team that is undefeated in the Premier League wants my keeper.

“In other words Liverpool’s goalkeeper is in my goal.”

Turkish newspaper Sabah report that it is the second time Liverpool have come in for the net-minder. 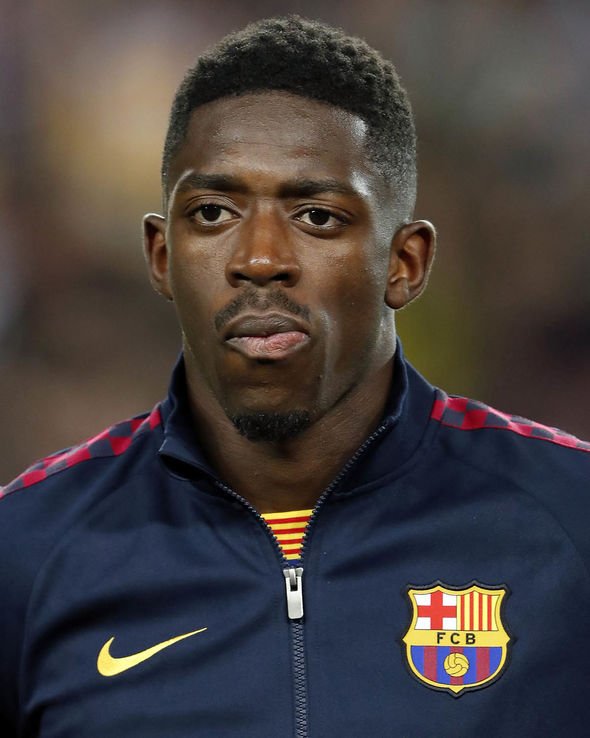 Liverpool boss Jurgen Klopp has refused to allow Xherdan Shaqiri to leave Anfield in the January transfer window, with Serie A side Roma expressing an interest in the Switzerland international.

The 28-year-old has only been a bit-part player for Liverpool this season, but Klopp doesn’t want to be short-handed as the Reds are still looking to add three more trophies to their cabinet this season.

Shaqiri has only made 10 appearances in all competitions this campaign and has scored just one goal.

And while the Swiss winger has had a couple of injuries in 2019, he has only managed one 90 minute performance for Liverpool this season.

According to transfer expert Fabrizio Romano, Roma want Shaqiri on a loan deal for the remainder of the season. However, Liverpool dismissed the approach.

“AS Roma today asked for Xherdan Shaqiri on loan as Zaniolo replacement,” Romano said on Twitter.

“Liverpool refused to loan him out in January. No chance.”

Barnwell picks next season’s 49ers: Five teams that have ingredients for a rapid rise