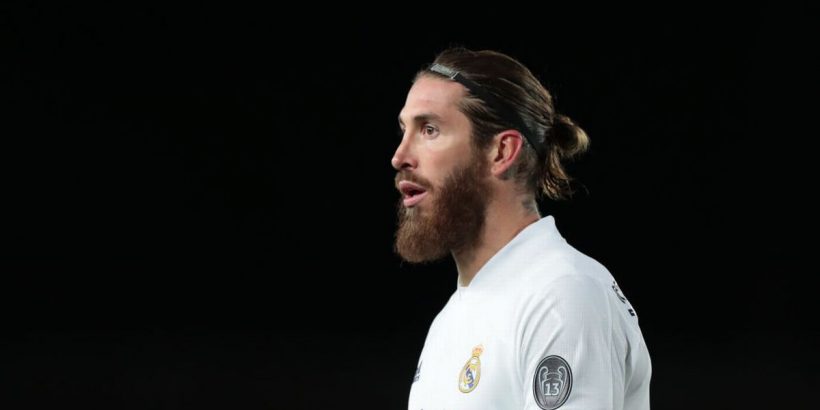 Liverpool are still yet to conclude any business in the January transfer window as we reach nearly a week of the market being open.

Jurgen Klopp and his side have not looked anywhere near as convincing this season as they had at this stage in the previous campaign.

And they will find themselves replaced at the top of the Premier League table if Manchester United avoid defeat to Burnley next Tuesday.

So will the Reds make any additions to their squad before the end of this month?

Here are all the latest rumours coming out of Anfield…

Real Madrid legend Sergio Ramos' future is far from clear, with the veteran centre-back's contract due to expire at the end of the season.

And according to Spanish outlet El Chiringuito, Liverpool have sensationally joined the race for the World Cup winner.

They claim that the Reds have become the latest elite club to "knock on Ramos' door", with the likes of PSG, Juventus and Manchester City also expressing an interest.

It remains to be seen what Ramos decides, but the addition of a player with such experience and winning pedigree would certainly come as a huge boost to Klopp.

Like most teams, Liverpool tend to do more business in the summer months than in the winter.

And transfer expert Fabrizio Romano believes they are already planning ahead to do some intriguing deals at the end of the season.

Romano appeared on the Que Golazo Podcast recently, and said: "Liverpool don't want to spend a lot of money in the January transfer window, because they are planning something interesting next summer."

What exactly that is is anyone's guess, but given Liverpool's tendency to move quickly and announce signings at a moment's notice, it will certainly be intriguing to see what happens.

Midfielder Marko Grujic has admitted to feeling confused about the mixed messages he has received from Klopp.

The 24-year-old is currently on loan at Porto having failed once again to break into the first-team at Anfield.

And Grujic appears unsure of whether or not he has a future on Merseyside.

Asked by Serbian outlet Kurir if he had spoken to Klopp recently, he replied: "Of course. I believe that they believe in me. In every conversation, whether it's Klopp or one of the directors, they always remind me that I am a player of great potential.

"But when I get into the system I don't get a chance. It confuses me a little."