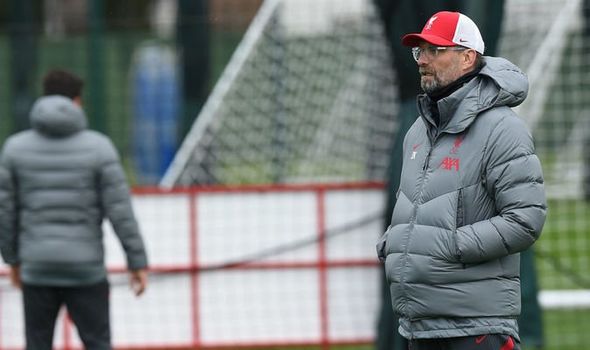 Former Liverpool midfielder Danny Murphy has urged Jurgen Klopp to take a punt on Stoke City goalkeeper Jack Butland. The England international has fallen down the order at Stoke City, with his Welsh counterpart Adam Davies taking his place between the sticks at The Britannia Stadium.

Butland’s dethroning as Stoke’s No.1 has seen him linked with a move away from the Potteries, with Liverpool being touted as a possible destination for the 27-year-old.

The reports of Liverpool’s proposed interest in acquiring Butland’s services come amid concerns over the Reds’ current second-choice goalkeeper, Adrian.

Murphy is a big fan of Butland and reckons a potential move to Anfield would be a huge opportunity for the former Birmingham City stopper.

“I like the thought of Jack Butland joining Liverpool,” Murphy told the Football Index Podcast.

JUST IN: Liverpool could field new-look attack vs Everton because of one star 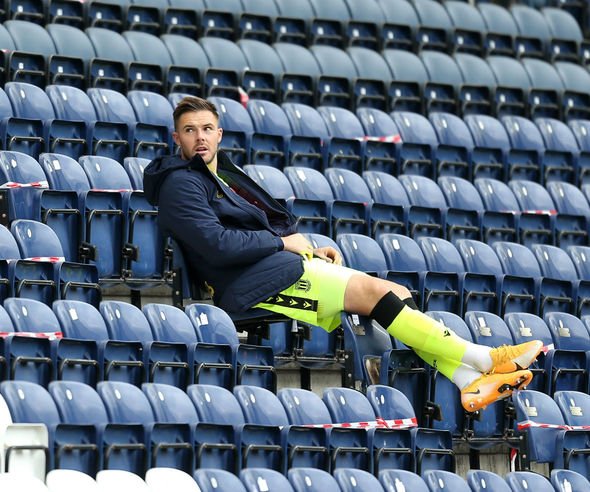 I like the thought of Jack Butland joining Liverpool

“He is trying to find himself again after a really good start to his career when he was being spoken about as potentially England’s first-choice goalkeeper.

“Unfortunately for him, he’s fallen by the wayside a little bit with Stoke being relegated from the Premier League.

“This might be a tremendous opportunity for him to go to a wonderful club, learn from a brilliant goalkeeper, play some games, and start again. That makes sense to me – I think signing Jack Butland would be a clever bit of business.”

One deal Murphy doesn’t expect the Liverpool brass to sanction is a new contract for Netherlands international Georginio Wijnaldum, who he expects to leave Anfield next summer as a free agent.

“I like Wijnaldum a lot and I think he’s been terrific so it’s going to be very interesting to see what happens with his contract situation and supposed interest from Barcelona,” the former Kop star said.

“I think he has quietly gone under the radar while making the left side of midfield his own.

“I am surprised that Wijnaldum is in the last year of his contract, it’s not normally the way Liverpool do business so that worries me, perhaps he is looking for a new challenge and he has a good relationship with [Barca boss Ronald] Koeman.

“It looks like Wijnaldum may go to Barcelona at the end of the season or maybe even in January. I think the only compensation is the fact that Thiago has already come in.” 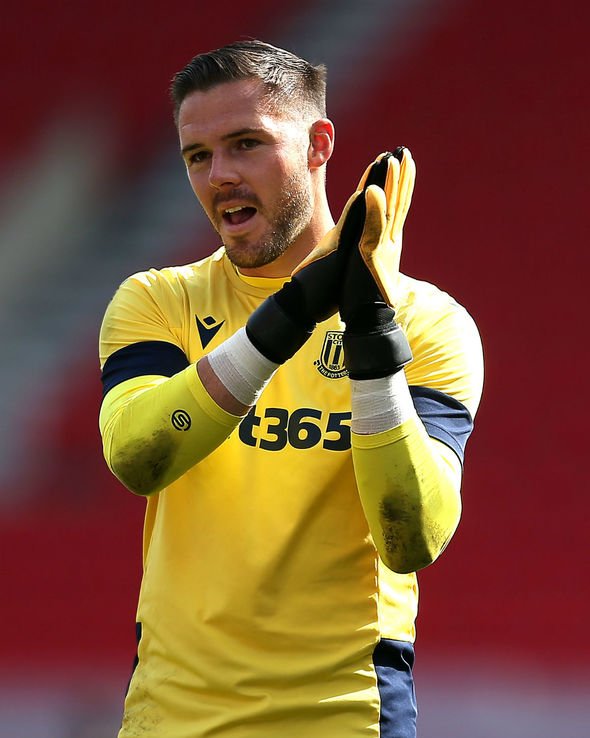 Liverpool will be back in action on Saturday afternoon, locking horns with their bitter rivals Everton in the first Merseyside Derby of the season.

The defending Premier League champions will go into the match on the back of an embarrassing 7-2 defeat to Aston Villa, their heaviest loss in 57 years.