Liverpool vs West Brom, LIVE: Jurgen Klopp’s side aim to extend their lead at the top of the Premier League in front of 2,000 fans as Sam Allardyce brings relegation-threatened Baggies to Anfield

Liverpool will be looking to extend their advantage to five points again at the top of the Premier League when they take on strugglers West Brom at Anfield on Sunday afternoon.

The Reds are in buoyant mood heading into the fixture against West Brom, having hammered Crystal Palace 7-0 last time out while beating Tottenham 2-1 at Anfield thanks to Roberto Firmino’s last-gasp winner.

The Baggies have a monumental task ahead at Anfield, as they languish in 19th place in the Premier League with just seven points from their opening 14 matches.

West Brom get us underway after both sets of players take the knee. 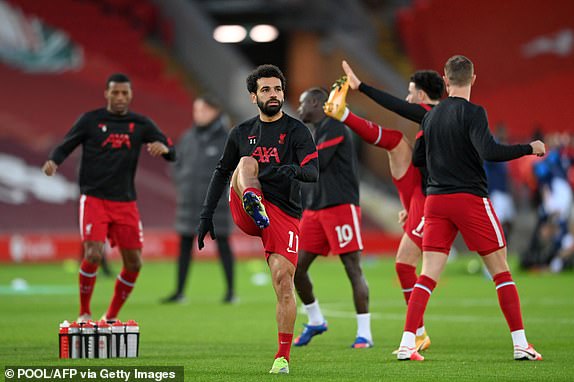 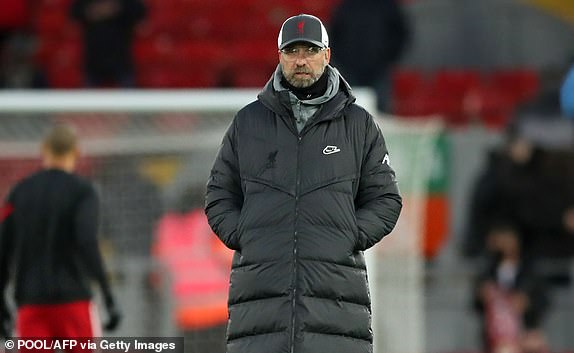 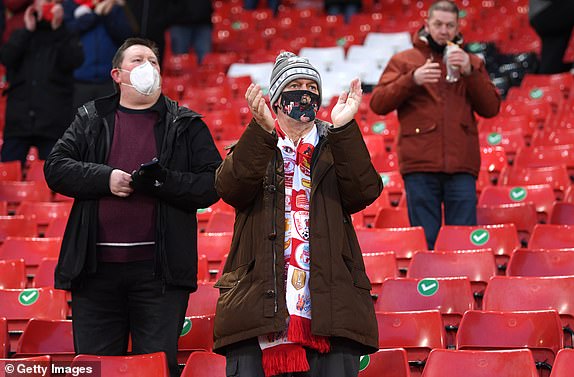 Jurgen Klopp has said he understands the frustrations of clubs who aren’t allowed supporters into their stadiums but insists the current situation doesn’t give Liverpool a competitive advantage.

Anfield will be the only Premier League ground permitted to have 2,000 spectators inside to watch their game against West Brom on Sunday.

And welcome to Sportsmail’s coverage of this Sunday afternoon’s Premier League coverage.

We make the trip up to Merseyside for the third instalment of today’s top-flight action, with West Brom looking to do the unthinkable and break Liverpool’s unbeaten streak at Anfield.

Jurgen Klopp’s men are flying high in the league after edging title contenders Tottenham with a last-minute goal at home before destroying Crystal Palace in a 7-0 mauling last time out.

The reigning champions can extend their gap at the top to five points, with local rivals Everton currently occupying second.

Stay tuned for all the build-up to the clash at Anfield while team news will be coming shortly. 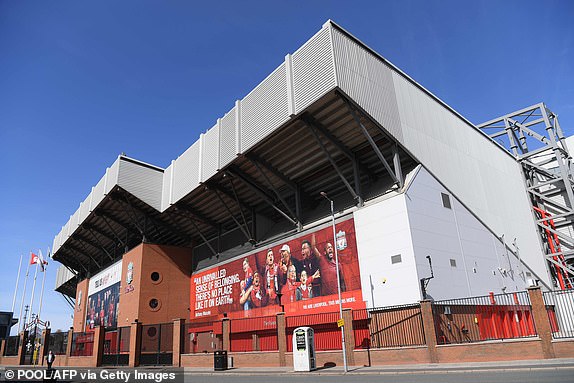