Wijnaldum played a key role in midfield for Liverpool last season as they ran away with the Premier League title.

Ambrose believes letting the 29-year-old leave the club would be a “big loss” for Jurgen Klopp.

And he does not think Thiago, also 29, would be an upgrade on Wijnaldum.

“I think [Wijnaldum leaving] would be a big loss for Liverpool, a big loss,” Ambrose told talkSPORT. 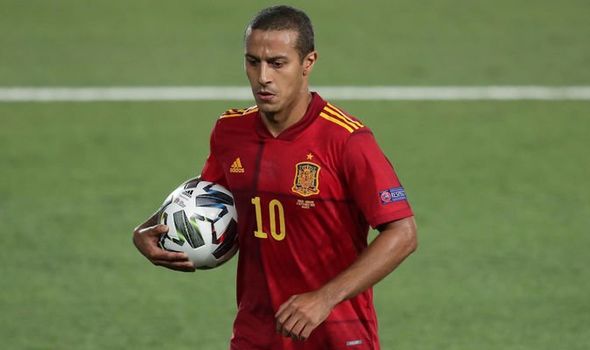 “I think he played all but one league game last season and you talk of [Roberto] Firmino making them tick up front, this guy makes them tick in the middle for me.

“It’s a big loss, great move for him to go to Barcelona but big loss for Liverpool.

“For me, I personally don’t think [Thiago] is a step up. I think it’s sideways at best.

“I’m a big fan of Wijnaldum. I think it’s a sideways step and for me, probably not an upwards step because he has to come in now and fit into that team that are Premier League champions, he has to fit in immediately, when they’ve got a proven player that makes them tick.

Liverpool have made just one signing so far this summer in left-back Kostas Tsimikas.

But legend Graeme Souness reckons that is good news for the club’s youngsters.

“I think it’s telling you something,” Souness told Sky Sports.

“I think Jurgen must feel he’s got players coming through the system to fill the gaps when the current players get injured. 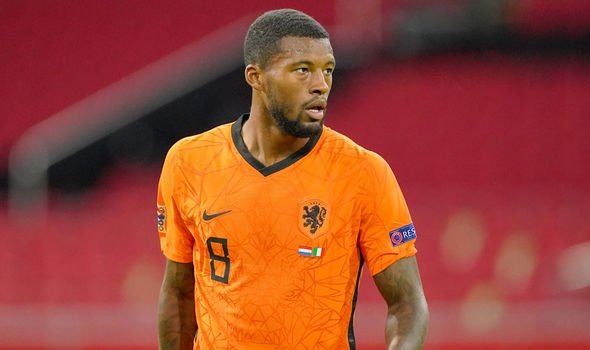 “Going back to my time as a player there, Liverpool always bought players when they were on top of the pile.

“You were buying players at that time where you don’t know if they’ll come in and be an instant hit.

“I think in recent history Fabinho and Andy Robertson were both that where they got them into the club, had a good look at what they had to offer, they fitted into the system nicely when they got introduced.

“So I think that would be a real vote of confidence to the young players at the football club if they don’t buy.”