Liverpool star Diogo Jota wrote himself into the Anfield history books in the 3-0 win over Leicester on Sunday. Jota’s meteoric rise at Liverpool has been exceptional since joining in the summer from Wolves.

But Jota has hit the ground running since making his debut, scoring eight goals in just 12 matches.

And his strike against Leicester meant Jota became the first player in Liverpool’s history to score in each of his first four home top-flight league appearances for the club.

All the talk before the international break was about how Klopp would try and incorporate both Jota and Firmino in the starting line-up, with the Brazilian struggling for form. 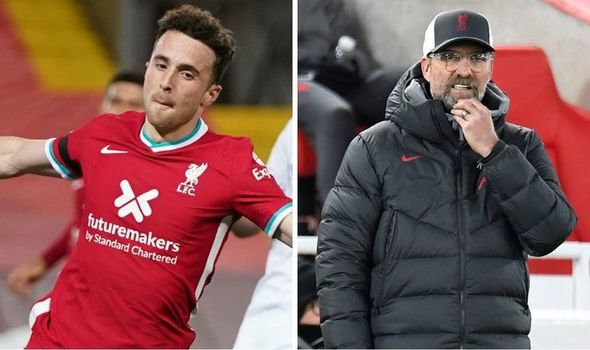 He answered some of those questions against Manchester City, choosing to start all four of his main attacking options.

Mohamed Salah’s positive coronavirus test meant it was a more straightforward selection for Klopp against Leicester.

But Jota’s form could well be even better news for Liverpool in the long run.

The attacking trio of Firmino, Salah and Sadio Mane have ravaged Premier League defences for years now, but there have been some concerns on how Liverpool would eventually progress further down the line.

All three forwards are in the prime of their career, with Firmino one year older than both Salah and Mane at 29 years of age.

Jota has now well and truly established himself as a part of Liverpool’s future, but a decision may well need to be made if he continues his incredible form.

Both Salah and Mane have long been linked with big-money moves away from Anfield, of which Liverpool have made it very clear they’re not willing to entertain.

But with some of the world’s best young players such as Kylian Mbappe and Erling Haaland continuing to be linked with moves away from Paris Saint-Germain and Borussia Dortmund respectively, Liverpool may need to raise funds in order to be in contention. 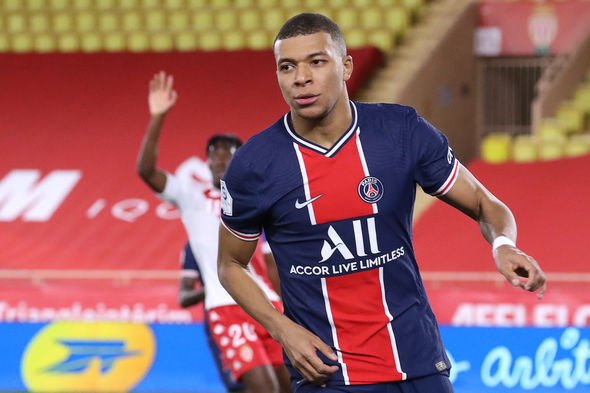 Liverpool have proven in the past they’re willing to pay big when the opportunity presents itself with the signings of Virgil van Dijk and Alisson for example.

There will be no rush on Liverpool’s part with Jota adding another element to their potent attacking options.

And both Salah and Mane have cemented their place in Anfield folklore for their role in putting Liverpool back on top in British football.

But Mbappe and Haaland are once-in-a-generation players who Liverpool will be desperate to have a chance at signing.

George Ford hits back at criticisms over England kicking too much

Lewandowski on Lisbon glory, the Ballon d'Or and a hectic season