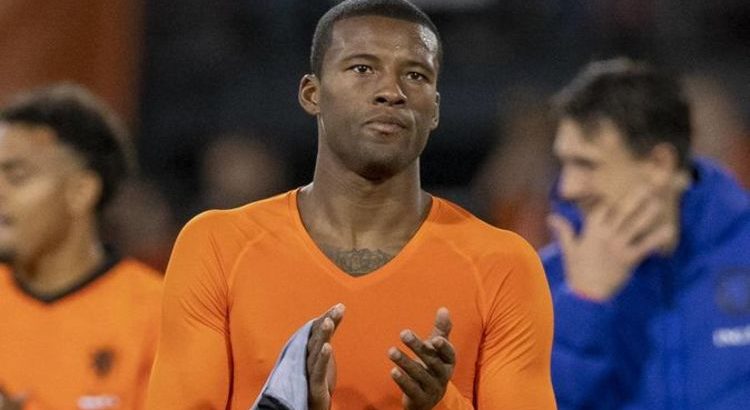 Liverpool have seen their plan to replace Wijnaldum go up in smoke after Denis Zakaria’s latest transfer decision.

The Borussia Monchengladbach star was the top target to replace the Dutchman, who left for Paris Saint-Germain in the summer.

Zakaria will see his contract expire in the summer and will become a free agent.

The Reds had been interested in the Switzerland international prior to the season and have scouted him for some time.

But instead of submitting a transfer bid for the midfielder, they were prepared to wait until January.

That is when they can offer the 24-year-old a pre-contract deal that, if agreed, would see him arrive at the end of the season for nothing.

It would have been the perfect plan – especially considering they lost Wijnaldum on a free transfer to PSG.

But according to Sport, Zakaria only has eyes for Barcelona and is waiting for their offer.

Such is his determination that he has already rejected a contract from Gladbach, paving the way for his eventual exit.

Barca are in a financial conundrum after their latest results showed they are nearly half a billion euros in the red.

However, that has not stopped them in the transfer market – particularly with free agents – after signing Eric Garcia, Sergio Aguero and Memphis Depay last summer for nothing.

Signing Zakaria would be a major boost for the Nou Camp outfit, especially considering the widespread interest in the former Young Boys star.

Liverpool are not the only keen party with Manchester United and Tottenham also reported to have taken a closer look at the midfield ace.

A midfield is crucial to Jurgen Klopp’s plans after losing Wijnaldum, who was a key part of his squad last season.

Only Andy Robertson and Mohamed Salah played more minutes than the 30-year-old.