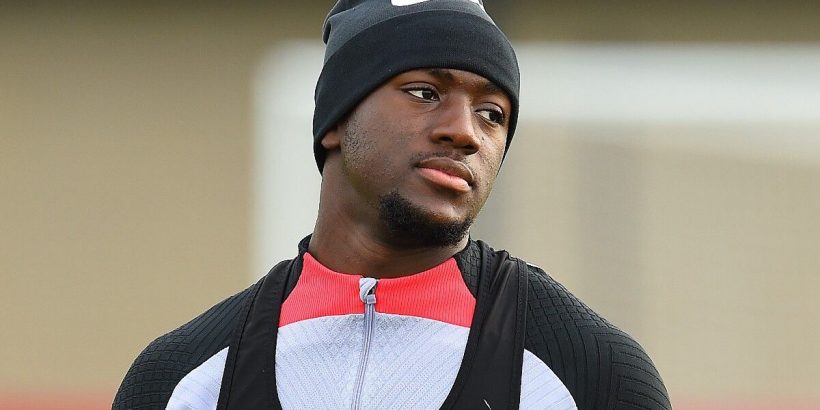 Liverpool star Ibrahima Konate has revealed that it was statements from Arsenal legends Arsene Wenger and Thierry Henry convinced him to head to Anfield. The defender was signed by the Reds in 2021 from RB Leipzig, with several other sides interested in the centre-back.

Konate has made quite the impact since joining Liverpool, with his absence so far this season being noticeable. The 23-year-old is currently returning to fitness following a muscle injury, being named on the bench earlier this week for the Champions League match against Rangers.

The France international formed a strong partnership with Virgil van Dijk last season, being seen to best effect on the European stage when expectations were high, replacing Joel Matip in Jurgen Klopp’s starting eleven. Though it has now emerged that Liverpool wasn’t the only side interested in Konate, but the defender was convinced to head to Merseyside by some Arsenal heroes.

He told Onze Mondial: “When you arrive at Anfield, you discover a different energy, it’s an incredible feeling. I have listened to many testimonies. One day, Thierry Henry said on television that he would have liked to play in Liverpool. 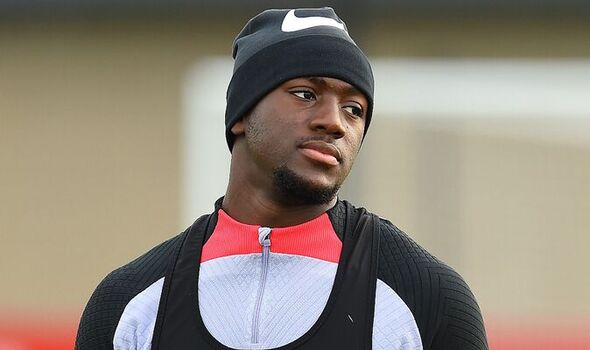 “Arsene Wenger and many other great managers have said that Anfield is an extraordinary stadium. I live it as a player, it’s real. Today I am at Liverpool, and the truth is, I hardly see a superior club. When you are here, you have everything: a great club, a great history, always in the running to win the Champions League, the Premier League and all the trophies with magnificent supporters.

“I’m 23 and it’s a club where I could end my career. This club is among the top three clubs in the world. But you also need quality to finish your career here!” Konate penned a long-term contract with Liverpool that will see him stay at the club until 2026, and with further improvement on the cards, Reds supporters will be thrilled to hear that the defender could see his career concluding at the club. 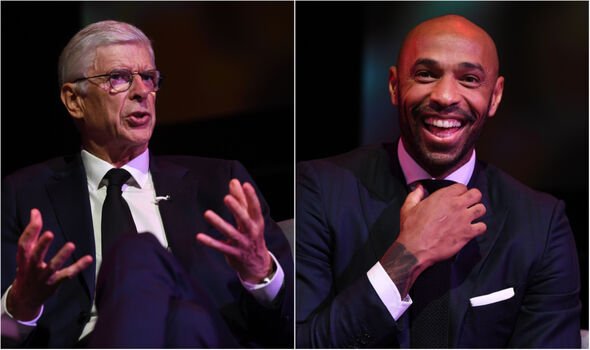 Konate’s defensive know-how has been missed in central defence, and there have been suggestions that his return could see Trent Alexander-Arnold and Van Dijk improve, following their underwhelming starts to the campaign. Klopp has jumped to the defence of his stars regularly and will be hoping that his side can find their form sooner rather than later so that they don’t sacrifice their title contenders status.