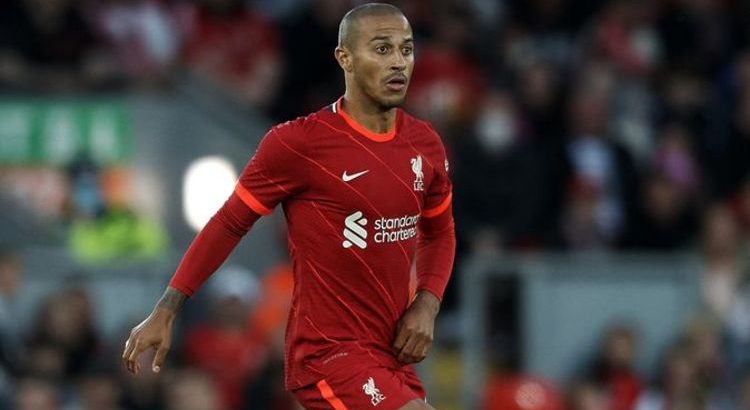 Many Liverpool fans feared their club’s lack of spending would result in the likes of Manchester City, Chelsea, and Manchester United bypassing the club and leaving them choking on a smoke of pound notes and transfer announcement videos. But Sunday’s 3-0 away victory against Leeds United at Elland Road suggests Jurgen Klopp knew what he was doing.

Teenage wonderkid Harvey Elliott gave Liverpool fans an exciting glimpse of the future before being cruelly stretchered off with a nasty-looking injury at Elland Road.

Elliott was enjoying an outstanding performance before Pascal Stuijk’s fierce challenge sent him off the pitch in a stretcher.

Sky Sports opted not to show highlights of the challenge, but Salah and Fabinho’s reaction to the challenge was enough to convey the seriousness. Liverpool, as will all of English football, will be hoping the youngster a speedy recovery.

The teenager’s performance will be reassuring to Reds fans after a difficult summer transfer window, during which Klopp’s side’s only acquisition was the £36million signing of French defender Ibrahima Konate from RB Leipzig.

However, the Frenchman is yet to feature this season, yet this Liverpool side look refreshed, energetic, and quality – in short, they look as good as new.

This is understandable considering midfield options of Thiago Alcantara, Jordan Henderson, Naby Keita, Fabinho, Elliott, and Curtis Jones – it is certainly not a midfield lacking in quality.

While Chelsea, Manchester City, Arsenal, and Manchester United all shelled out over £100m in transfer fees, Jurgen Klopp’s side were curiously stagnant in the window.

It is well documented any Liverpool transfer spree traditionally coincides within the major sale of a player such as Philippe Coutinho or Luis Suarez.

Nevertheless, there appeared to be holes needing plugging, particularly in the central midfield area after the exit of experienced midfield general Georginio Wijnaldum.

He was one of Klopp’s first ever signings when he arrived from Newcastle United for £25m in 2016.

His speed of thought and transitional play, as well as his defensive awareness to cover cut out counter attacks made him a vital cog in Klopp’s machine.

The club chose not to cover the void left by the Dutchman with new shiny players. Against Leeds United, a side known for their assertive pressing and non-stop running, Klopp opted for the quick thinking and passing Thiago Alcantara combined with the energy and daringness of Harvey Elliott.