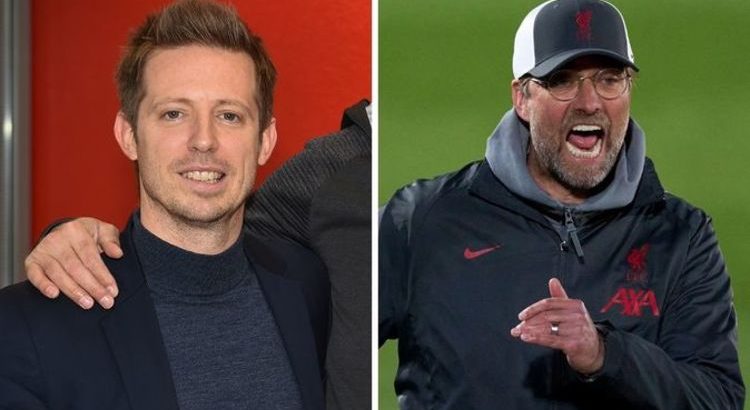 Liverpool failed to build on their impressive 3-0 victory against Arsenal in the weekend as they came up against Zinedine Zidane’s Real Madrid side on Tuesday. The Reds looked back to their best on Saturday night when they played the Gunners off the pitch.

Diogo Jota bagged a brace to continue his impressive form while Mohamed Salah also got on the scoresheets.

But the duo would face their toughest test yet in Spain on Tuesday night against La Liga giants Real.

Karim Benzema has been in red-hot form of late, scoring eight goals in his last six league matches. 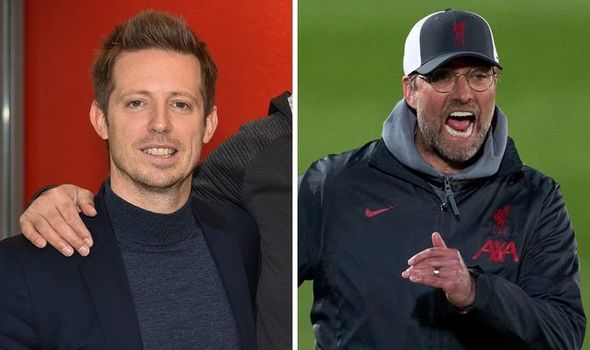 However, Real entered the game with their own crisis at the back with neither Raphael Varane or Sergio Ramos available to play.

Varane tested positive for coronavirus earlier in the day while Ramos picked up a muscle injury on international duty with Spain.

It meant Zidane had to go with the relatively inexperienced duo of Eder Militao and Nacho Fernandez at the heart of defence.

While the two defenders have rarely lined up alongside each other at Real, they are both established for their respective national sides.

And they showed their pedigree against Liverpool’s potent attacking force, keeping Salah, Jota and Sadio Mane largely at bay.

Militao in particular had an extremely strong game, frustrating Mane with his pace and strength to hold off the Liverpool forward.

Next to nothing got past Militao – only Jota’s dinking run before his deflected shot was tapped in by Salah.

But Liverpool already knew of the Brazilian’s talents having been strongly linked with a move to sign him in the January transfer window. 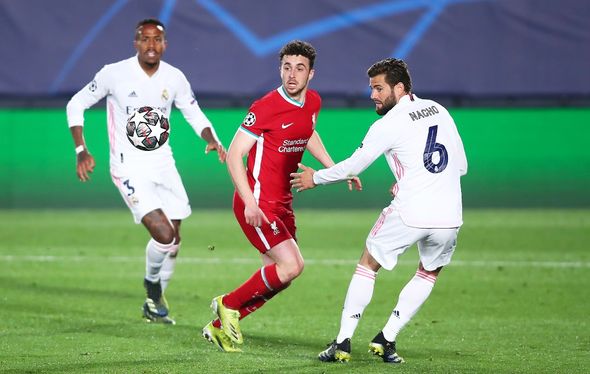 Instead, the Reds opted to move elsewhere by signing Kabak on a short-term loan with an option to buy for £18m.

While the Turkey international has earned some praise for slotting into Liverpool’s makeshift defensive unit, the jury is still out on whether he will join on a permanent basis.

Liverpool sporting director Michael Edwards will likely see signing a top-rated centre-back as his No 1 priority this summer after the disastrous injury crisis this season.

And Militao’s performance against the Reds on Tuesday was almost a slap in the face to Liverpool’s transfer official on what they could have signed in January.

Ibrahima Konate may well be Liverpool’s first choice as he will likely be a cheaper alternative to Militao, but the latter has certainly made his case for a switch to Anfield.