Liverpool have reportedly made no emergency plans to bring in another central defender off the back of Virgil van Dijk’s injury. The Holland international ruptured his anterior cruciate ligament in a horror tackle from Jordan Pickford last week in the Merseyside derby.

Van Dijk is set to undergo surgery soon and it’s expected that he will be unlikely to return in time to play any action this season.

That leaves just Joel Matip and Joe Gomez as the only two recognised senior centre-backs at Liverpool.

Fabinho though has proven he is more than capable dropping back to play in defence.

Still, Gomez and Matip have never started a Premier League game together as Liverpool’s two centre-backs. 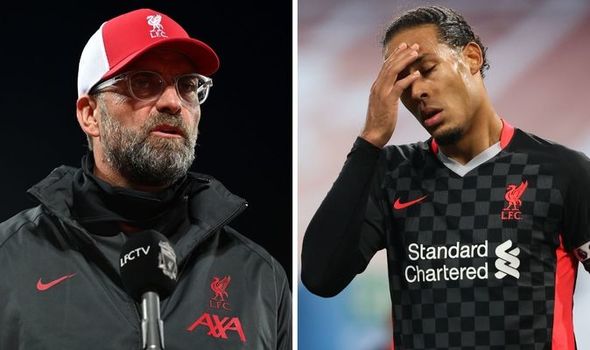 Both defenders have had their own injury struggles over the years, particularly Matip who has only completed a full Premier League match on eight occasions since the start of last season.

Dejan Lovren may not have been a fans favourite at Anfield, but he still played a big role in Liverpool’s title-winning campaign last year.

Liverpool opted to spend money elsewhere as opposed to bringing in a direct replacement for Lovren.

But despite Van Dijk’s injury setback, Liverpool have seemingly not changed their stance.

According to The Athletic, Liverpool aren’t ready to push the panic button just yet to sign a centre-back in the January transfer window.

The club are hopeful that Klopp can bring one of the many talented young centre-backs through to provide the cover needed.

Both Rhys Williams and Billy Koumetio have received high praise from Klopp in recent weeks, with the former being handed his Champions League debut this week.

And club captain Jordan Henderson is also confident Liverpool have the players to step in when needed. 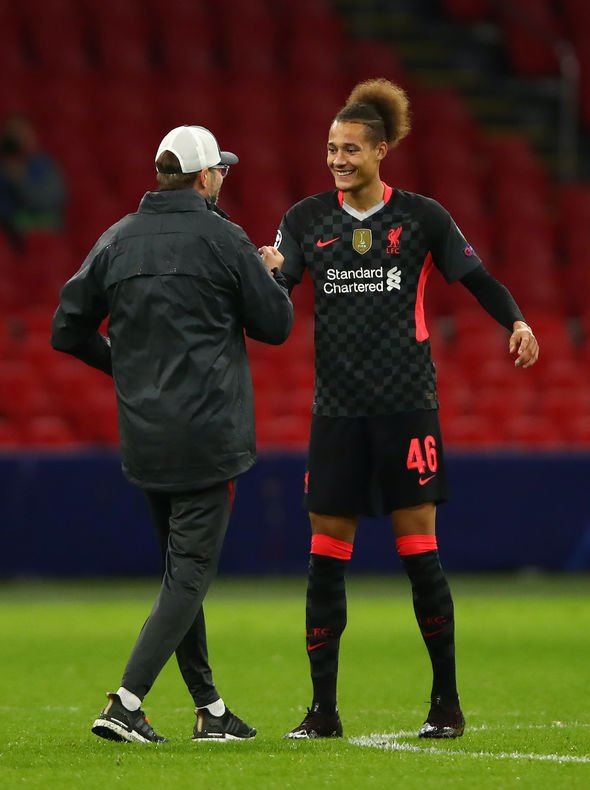 “But in the spirit of not making an issue bigger than it needs to be, we can’t do anything about that for a while. What we can do is focus on being better ourselves.

“I look at the players we have who can play that position and I wouldn’t swap them for anyone else.

“Joe Gomez, Joel Matip and Fabinho are international-quality players who have produced for us as a team time and time again.

“Nat Phillips is nearly back to full fitness and has the making to be a very good centre-half. Rhys Williams has impressed me so much with his attitude and his mentality.

“Billy Koumetio and Sepp van den Berg likewise. All learning in the best environment there is.

“Are any of them Virgil van Dijk? No… but they don’t need to be. They just need to be themselves and give everything they have for this club, be it in training or when called upon in games. And the rest of us have to be there to help.

“Virgil will back with us in no time at all, I’m sure. Because he is such an extraordinary professional I know he will come back not just as good but better. He’s the sort of character who will use the time out to learn and develop. But while we wait for him we don’t stop.”