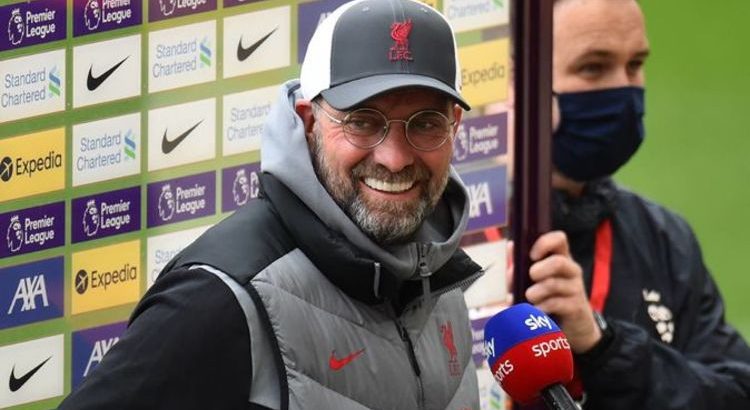 Liverpool could end up splashing out nearly £180m if they land all their transfer targets this summer. They have already signed one in Ibrahima Konate but Jurgen Klopp has plenty of others in his sights.

Liverpool could be about to splash the cash this summer, totalling an amount of £180m.

The Reds moved quickly to land their top transfer target of the year when they signed Konate from RB Leipzig for £36m when they triggered his release clause.

It comes after Klopp made signing a centre-back a priority following the injuries to Virgil van Dijk, Joe Gomez and Joel Matip.

As a result, Liverpool largely operated without an out-and-out centre-back, utilising the likes of Jordan Henderson and Fabinho in the position while rookies Rhys Williams and Nat Phillips were drafted in.

Van Dijk and Gomez are expected to be fit for the start of the new season but coming back from such a serious injury could take as long to get back up to speed.

After losing their Premier League title as a result, the Reds are determined to strengthen to make sure they can launch an assault of the table next campaign.

With some money in the bank, the Anfield outfit could be about to splash out and bring in a number of top signings that would make them a force to be reckoned with.

A midfielder will need to be brought in to replace Georginio Wijnaldum, who left when his contract expired at the end of the season for Paris Saint-Germain.

Borussia Monchengladbach star Florian Neuhaus has been identified as an ideal replacement as he carries many of the same attributes.

The Germany international has been priced at £32m but Liverpool might not stop there after being impressed by Nicolo Barella at Euro 2020.

His performances have helped Italy get to the final but Inter Milan would be reluctant to sell the midfielder, but he has been valued at £60m.

The 24-year-old would definitely be the most expensive signing at Anfield this summer if he went through while Porto star Otavio has also been strongly linked with a move.

The Brazilian has had a fine campaign in the Primeira Liga and would give Klopp some squad depth with Xherdan Shaqiri and Alex Oxlade-Chamberlain unreliable while the attacking midfielder would cost £22m.

Another sensation to emerge out of Euro 2020 has been Jeremy Doku, who was on Liverpool’s radar before he signed for Rennes last summer and was told he would be the successor to Sadio Mane.

It means they have a clear future plan for the Belgium international, who could cost as much as £30m – though the 19-year-old’s value is likely to soar.