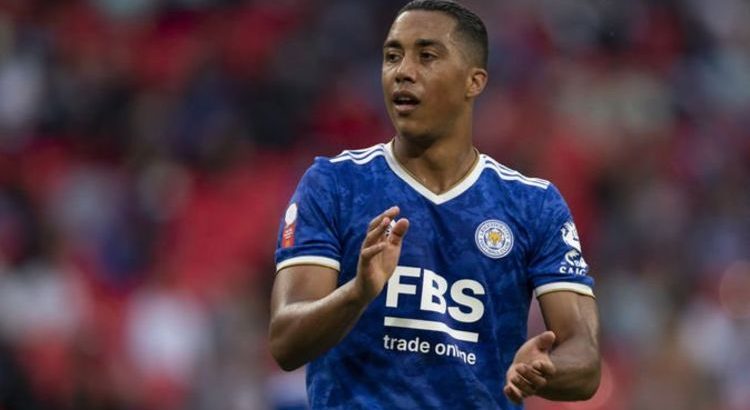 Liverpool fans are desperate for new signings to keep up with Manchester City and Chelsea’s title charges – but their rigid transfer policy prevents them from signing superstars.

True, it is this rigid transfer policy which has brought them so much success in the Premier League.

The sales of up-and-coming talents such as Dominic Solanke, Rhian Brewster and Jordon Ibe have raised monstrous amounts of money to afford stars such as Alisson and Virgil van Dijk.

However, it must be implemented due to the inability to keep up with the finances of Chelsea, Manchester City and even their arch enemy Manchester United.

Fortunately for the Reds, they have one of the best managers in the business in Jurgen Klopp; the German has brought unrivalled success back to Anfield after fans had been starved of it for so long.

Alongside stars who they picked up for relatively cheap when compared to the astronomical prices being touted in the current market, Liverpool will look to get back to the form they showed in the 2019/20 season.

And Jamie Redknapp believes that they will prosper this year – although the former midfielder has questioned why they aren’t signing players in the ilk of Leicester’s Youri Tielemans.

Speaking to the Daily Mail, Redknapp said: “There are a few reasons why Liverpool will compete. They’ve got Jurgen Klopp. They’ve got the fans back and they’ve got Virgil van Dijk back.

“When the second half of the season rolls around, Liverpool will be right in the mix.

“I’m surprised they didn’t bolster their midfield this summer though. James Milner is like Peter Pan, the way he never ages, and we hope Jordan Henderson stays healthy.

“Then there’s Fabinho and Thiago. But I would have loved to see someone like Youri Tielemans snapped up.”

Players like Tielemans do not come on the cheap, especially for Leicester’s European challengers.

Tielemans was bought for £40million by Leicester two years ago from AS Monaco.

And after impressing heavily in the East Midlands, the Belgian has gone on to shine for Brendan Rodgers’ men – including scoring the stunning winner in the FA Cup Final in May.

Liverpool may be hard-pressed to stump up the cash for Tielemans, but given his contract runs out in just two years time, there may be an option next summer.