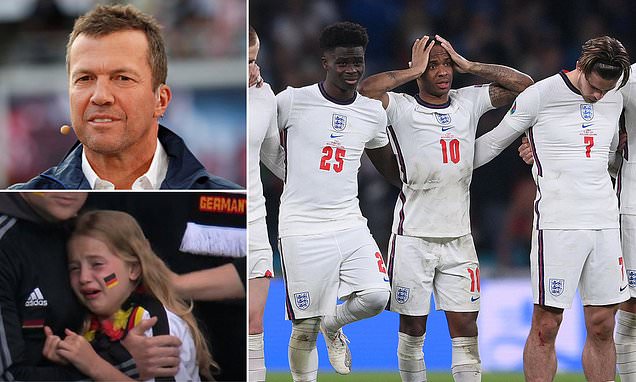 The Three Lions were unable to end their 55-year wait for a major trophy as they were beaten 3-2 on penalties by Italy, with Marcus Rashford, Jadon Sancho and Bukayo Saka all missing from the spot after Leonardo Bonucci’s equaliser had cancelled out Luke Shaw’s second-minute strike.

It was a devastating way for Gareth Southgate’s side to lose with players and supporters left in tears after the shootout. But Matthaus, who won the 1980 European Championship and 1990 World Cup with Germany, had little sympathy. 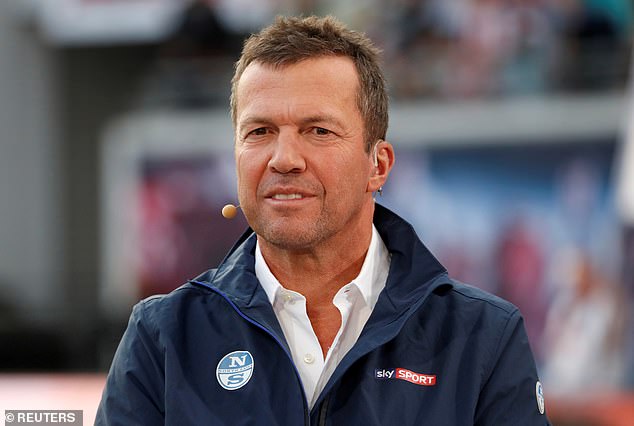 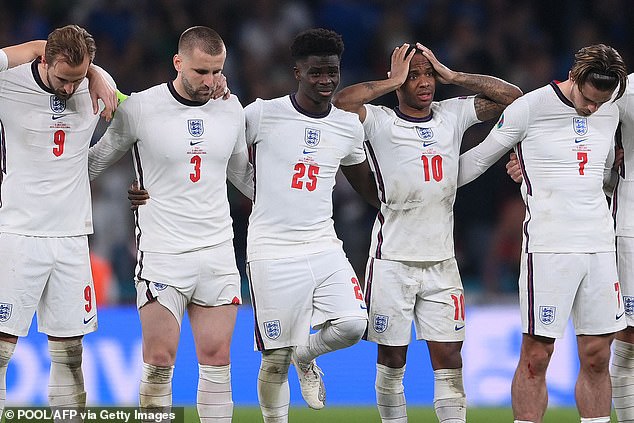 The former Bayern Munich star was adamant that defeat in the cruellest manner was nothing less than what England fans deserved following their behaviour throughout the tournament.

‘English fans were hostile to the little girl in the Germany jersey,’ Matthaus wrote in SportBild.

‘They were whistling the opposing national anthems.

‘Denmark’s goalkeeper Kasper Schmeichel was blinded with a laser during a penalty that Raheem Sterling dived to get in the semi-finals. 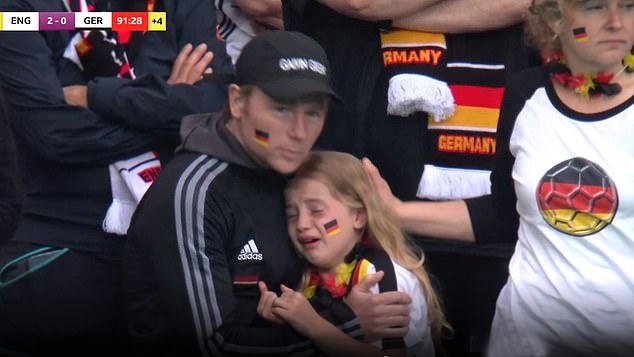 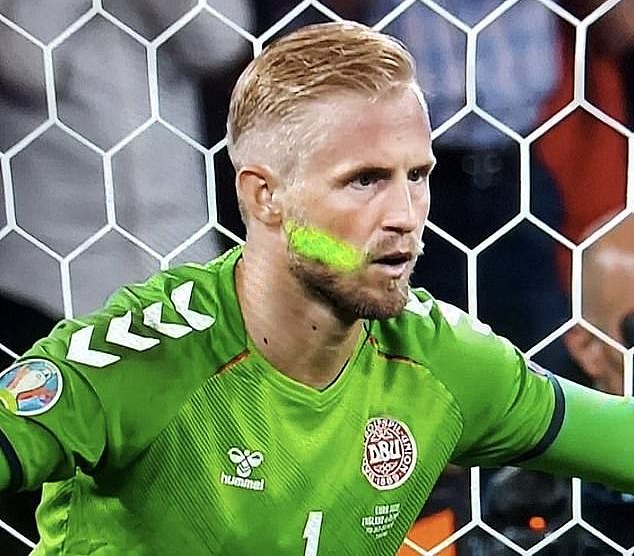 ‘Add to that the racist hostility towards their own players after the final. Dear Englishmen, that was unsportsmanlike behaviour that we did not know from you and never want to see again.

‘So, sorry for the players but you deserve the trauma after the final was lost on penalties.’

Matthaus’ comments about the German supporter refer to an image of a young girl who was seen crying at Wembley after England’s victory in the last 16.

With the Three Lions 2-0 up going into injury time of the last 16 tie, cameras picked out the distraught young girl in the crowd, who had to be comforted by her father.

The image was widely shared on social media with many posting abusive, xenophobic comments. 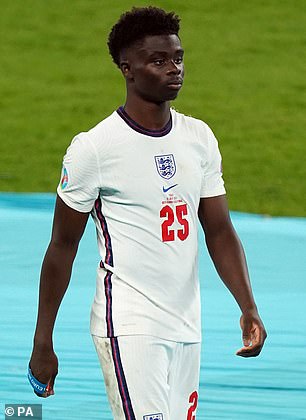 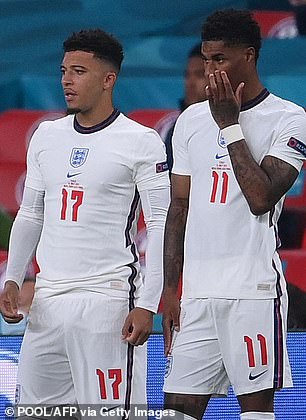 Some fans also regularly booed the national anthems of the countries England were facing. UEFA charged the FA over this on Monday, as well as the chaotic scenes which saw supporters storm into Wembley ahead of the final.

In the semi-final against Denmark, an England fan shone a laser into Kasper Schmeichel’s face before he faced a penalty from Harry Kane. The goalkeeper saved the spot-kick but Kane slotted in the rebound.

The last part of Matthaus’ comments refer to the racist abuse that Saka, Rashford and Sancho were subjected to on social media after they failed to convert their penalties in the shootout against Italy.