Lucy Bronze and Alex Greenwood say they are returning to the best league in women’s football after completing moves to Manchester City this week.

The pair won the Champions League with Lyon in August and are hoping their experiences in France will allow them to repeat that achievement with Gareth Taylor’s side this season.

Bronze, who left City in 2017, believes the club have become more ambitious and said she refused to entertain offers from elsewhere. 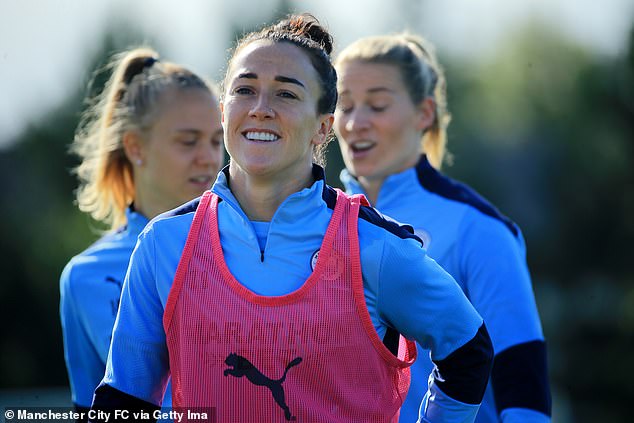 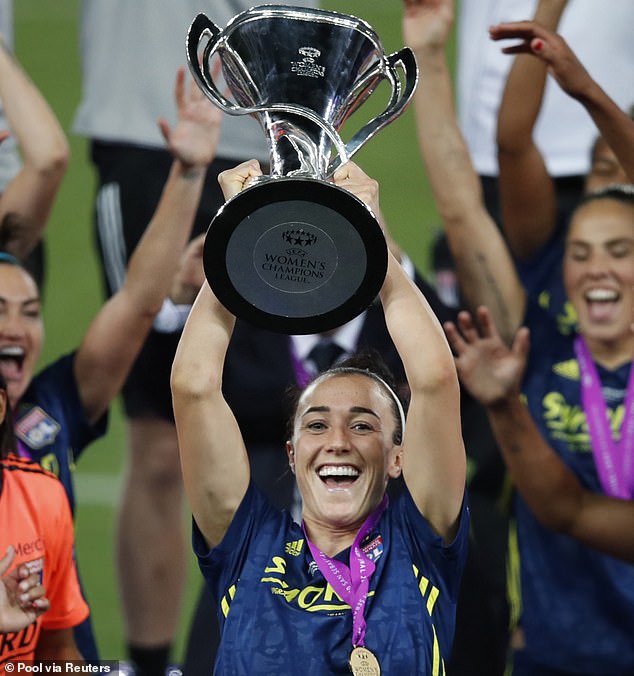 ‘Early on this year I already thought about coming home and it was only ever going to be City,’ she said.

‘There was other interest but I just said ‘I don’t want to speak to you!’

‘I can see the team have gone up a level compared to three years ago when I left. I’m feeling very fortunate to have moved back now and I definitely would have been a bit sad if I’d missed out on playing this season when there are so many stars at so many different teams now.

‘I know a lot of the players really well and the club had spoke about the new signings they were getting in. Those new signings excite me just as much as they excite the fans and the people watching so I think it was a no brainer in the end.’ 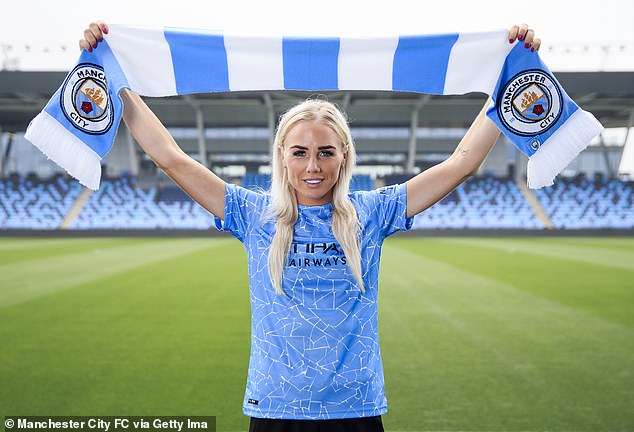 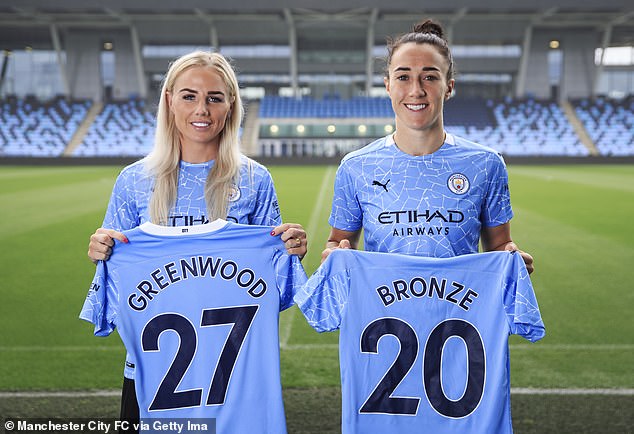 Fans had eagerly awaited the announcement of the right-back’s return, with some even buying shirts before a deal had been confirmed.

‘I didn’t know people had already bought shirts and stuff, it would have been interesting if I did a u-turn at the last minute, I would have upset some people!

Bronze’s England team-mate Greenwood joins City after previously captaining the club’s rivals Manchester United and the left-back admitted she expects a hostile reception when she comes up against her former side.

‘I expect friendly banter and more! I expected the response that I’ve got but for all the negative comments there’s 10 positive. I’ve probably disappointed a lot of fans but for me it’s about my ambition as a player. 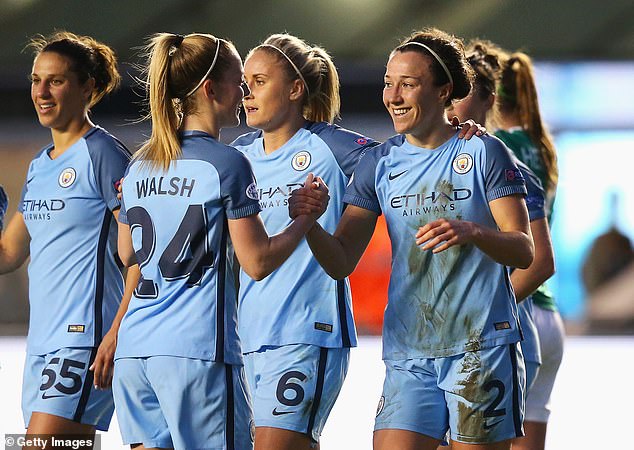 ‘Does it motivate me? Probably a little bit, when it comes to game day I’ll probably have that little extra buzz on that game. For the fans it’s a day for them to give me some stick and that’s absolutely fine.’

Greenwood will have familiar competition for the regular left-back spot with her international team-mate Demi Stokes the current first choice for her new club.

‘Me and Dem have been competing for the same position for four or five years now and it’s a healthy competition, we’re good friends,’ said the defender.

‘We get on and we push each other. If anything it’s going to improve the team and help us win and that’s all that matters.’