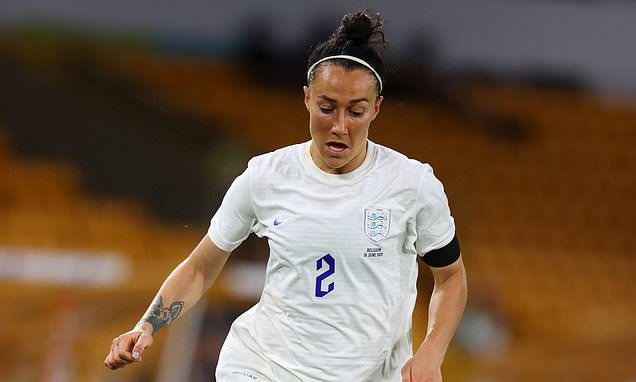 Lucy Bronze can get a pair of football boots whenever she wants, now she is one of the best players in the world. But when the England right-back, who has just signed for Barcelona, was heading to her first international tournament in 2013, things were different.

‘Me and Jordan [Nobbs] were the two babies of the team, we didn’t really speak up,’ Bronze recalls. ‘We got sent some Nike boots, hardly any of the players were sponsored. But we got sent these boots, all we did was give our size, we didn’t get to pick anything else, no names on them. And they came up a little bit too small on us.

‘Me and Jordan [Nobbs] didn’t dare ask for a different pair so we wore boots the whole time that were too small for us. We’d get in trouble if we even thought about doing that now. 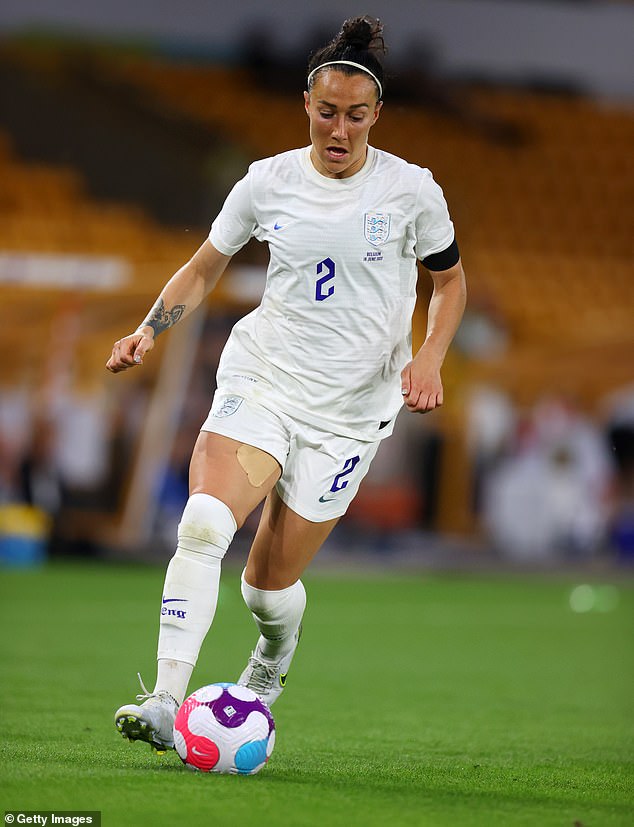 ‘It makes me laugh because nowadays we have the guy from Nike come in and he measures your feet and makes sure they fit like a glove. That first Euros it was like “you get what you’re given girls and you crack on!” and we did!’

Bronze has cracked on to the extent that she will win her 88th England cap on Friday when her team play the Netherlands at Elland Road in a Euros warm-up before travelling to Switzerland for their final practice match. Sarina Wiegman’s side then begin their Euros campaign on July 6 against Austria at Old Trafford.

Those 88 caps have not come easy for Bronze, who knows about hard work having worked in a Dominos pizza takeaway. She did not take the traditional pathway to success and there was a time when the defender, who has dual nationality through her Portuguese father, thought she might never play for the Lionesses.

But she attended soccer camps in America with former US women’s coach Anson Dorrance, who later signed her to play for the University of North Carolina. Dorrance wrote to the FA as well as clubs in England to try and convince them of Bronze’s ability. 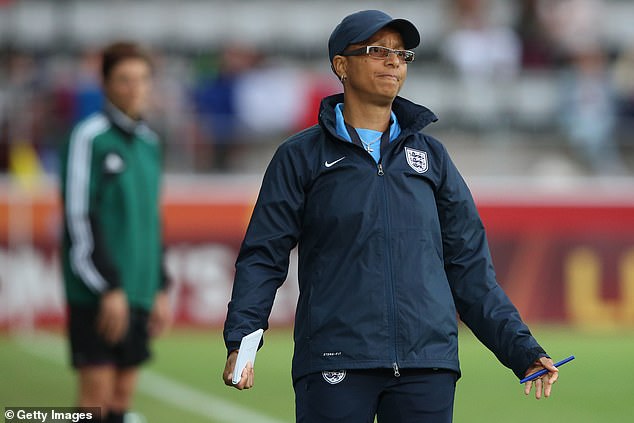 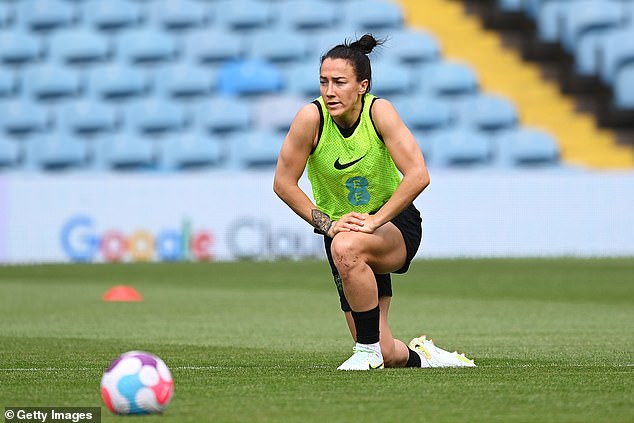 Despite not taking what many consider the ‘normal’ way, Lucy Bronze has reached the pinnacle of the women’s game

‘I was 12 years old and Anson said: “when you’re old enough we want you to play for the university, you’re going to be such a good player” and he even wrote to a couple of people in England and told them about me. It kind of fell on deaf ears a bit, no one really got back to him. They might potentially be regretting that now!

‘To come from there, and take what is not considered the normal way, and make it to the top, makes everything I’ve done even more special. It makes my family even more proud and I can pat myself on the back a little bit harder for it.’

England will be without record goalscorer Ellen White tonight as she tested positive for Covid on Wednesday. Beth England or Alessia Russo are likely to start in her place. Arsenal forward Vivianne Miedema will lead the line for the Netherlands.

Meanwhile, England have appointed two experienced players as ‘social media captains’ to speak to younger members of the squad about how to deal with potential abuse during the Euros. Half the players who took part in Euro 2020 were abused online with mainly homophobic or racist slurs. 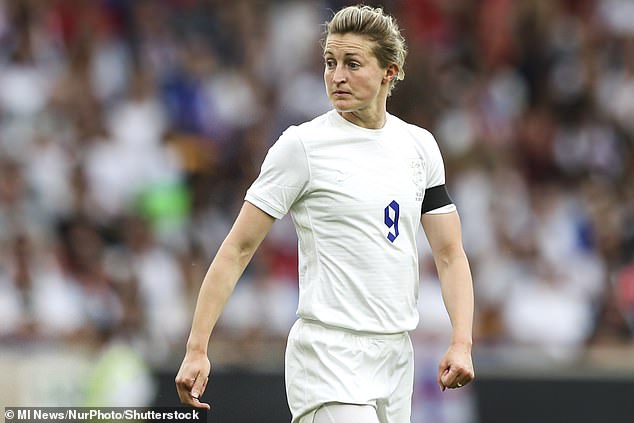