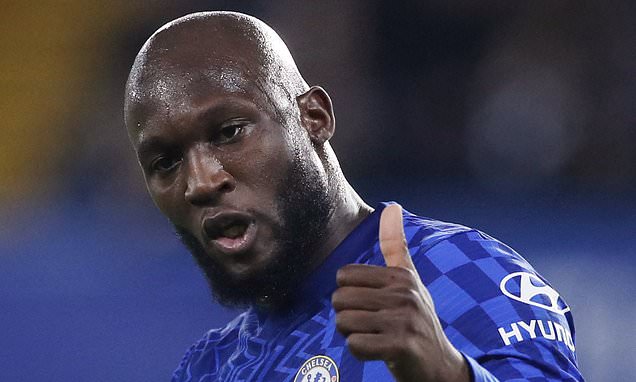 ‘It is not important if it is a beautiful goal or just a normal one… nothing helps more than that’: Romelu Lukaku needs to score to get Chelsea fans back onside after outburst in Italian media, says Blues boss Thomas Tuchel

Thomas Tuchel insists goals are the only remedy for Romelu Lukaku as the striker looks to find his best form — and heal wounds at Chelsea.

Lukaku returned to the fold last week after being dropped over an unsanctioned interview in which he questioned Tuchel’s tactics.

Lukaku scored in last Saturday’s FA Cup victory over Chesterfield and, ahead of Wednesday’s Carabao Cup semi-final second leg at Tottenham, his manager said the Belgian is ready to make an impact for his side. 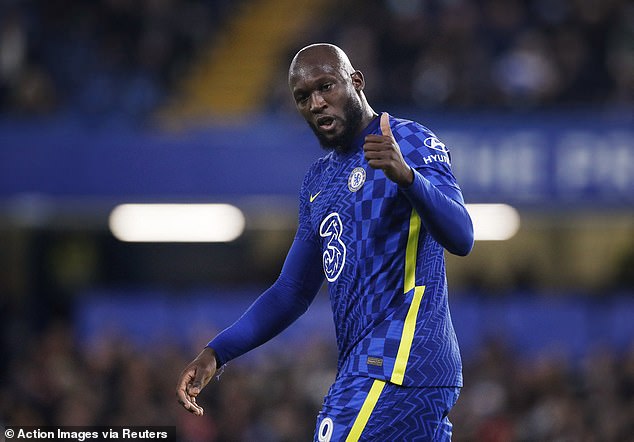 Lukaku, 28, told Italian media he was unhappy following his £97.5million return to Chelsea as Tuchel had ‘chosen to play with another system’.

But the German said: ‘We will not reinvent his style or the player. He can simply be Romelu and then we are all fine and he will score because this is what he always does. Nothing helps more than goals with strikers.

‘There is no talk, no video that can build up the same trust, the same feeling as a goal. It is not important if it is a beautiful goal or just a normal one, they need to put the ball over the line, nothing helps more than that. I have no doubt he is in the shape to help us at the moment.’ 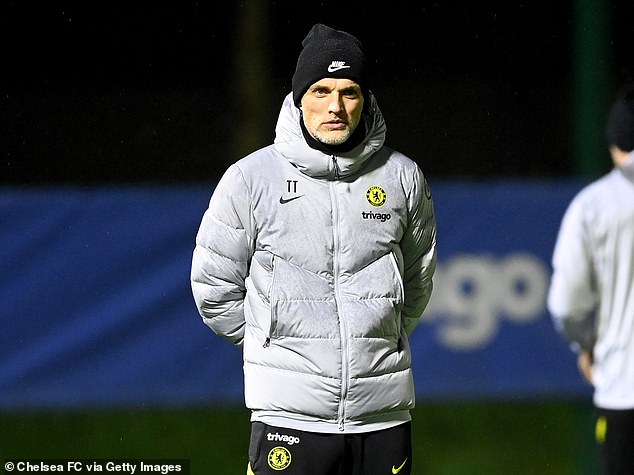 Lukaku was recalled for the first leg against Spurs at Stamford Bridge, which Chelsea won 2-0. He did not score but Tuchel said: ‘Romelu had a huge physical impact.

‘Maybe he didn’t have a lot of touches, wasn’t so spectacularly involved and wasn’t involved in too many chances, but he was involved in playing a crucial part with his physical qualities. We saw that in his data. This is the most important thing.

‘Once he adapts to the physical style of the league, there is no doubt he will score and have a huge impact.’