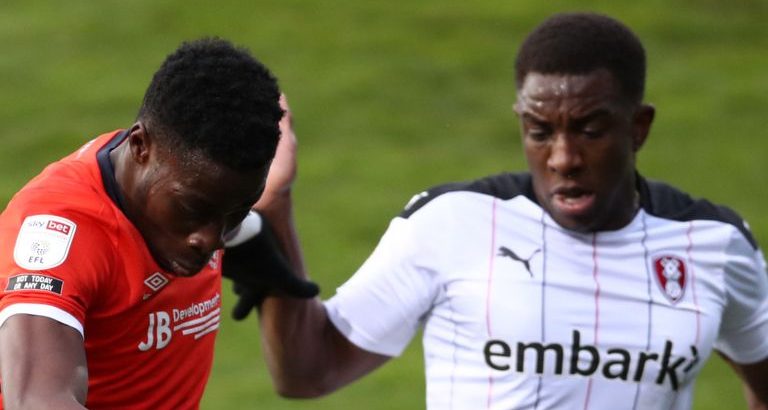 Rotherham kept their hopes of Sky Bet Championship survival alive as they played out a goalless draw in their final game in hand against Luton on Tuesday.

In a frantic first half, Elijah Adebayo hit the post for the hosts, shortly before Millers goalkeeper Jamal Blackman pushed a Kiernan Dewsbury-Hall corner onto the woodwork and Matt Crooks followed suit at the other end of the pitch.

Proceedings became increasingly tense after the restart and Crooks had the chance to win it late on when he headed Ryan Giles’ brilliant delivery from the left flank wide of the right-hand post.

But it wasn’t to be for Paul Warne’s men, who stay 22nd after playing their 11th game in 33 days, two points behind 21st-placed Derby. A point for Luton, meanwhile, means they have secured a top-half finish in the Championship for the first time in 15 years. 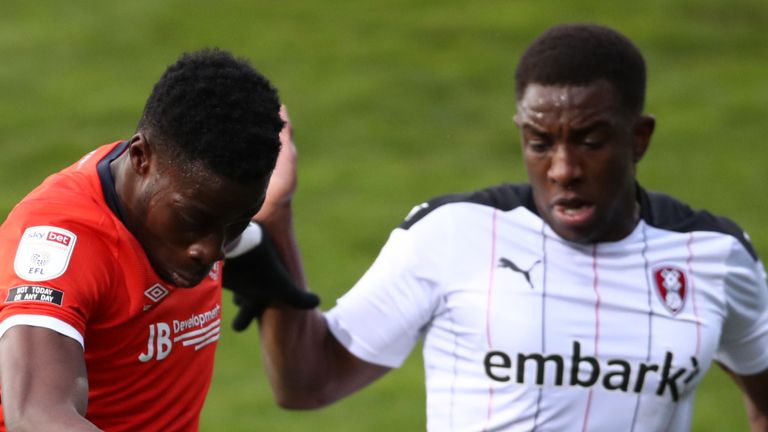 Man of the match – Matt Crooks

“He has come back into the side and delivered everything but the ball into the back of the net. He put in a tireless performance and was my standout player.”

Both teams are next in action at 12.30pm on Saturday, May 8, when the Sky Bet Championship season concludes. Luton travel to the Kiyan Prince Foundation Stadium to face QPR, while Rotherham travel to the Cardiff City Stadium to take on Cardiff.