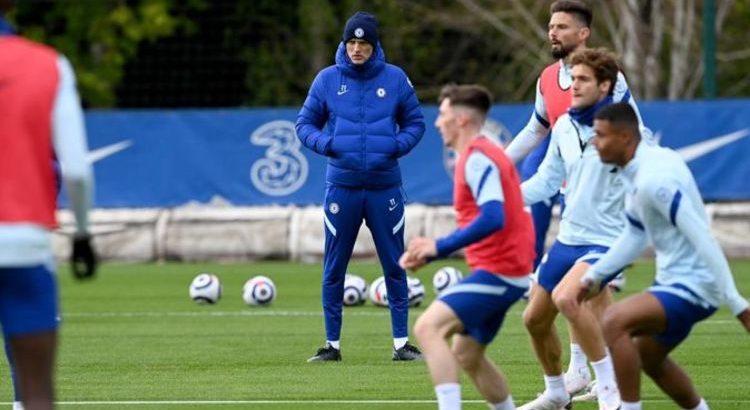 Chelsea are looking more and more an attractive place to move to under Thomas Tuchel. Winning the Champions League would make any player in the world want to move to Stamford Bridge in the transfer window.

Lyon star Mattia De Sciglio has admitted he is fascinated by Chelsea in a transfer plea to the club.

It comes amid a fine campaign for the Blues, who can thank Tuchel after performing a brilliant job.

They face Leicester in the FA Cup final tomorrow before taking on Manchester City in the Champions League later this month.

And if the Blues win both those matches, it will be the first time since 2015 they have won two trophies in one season. 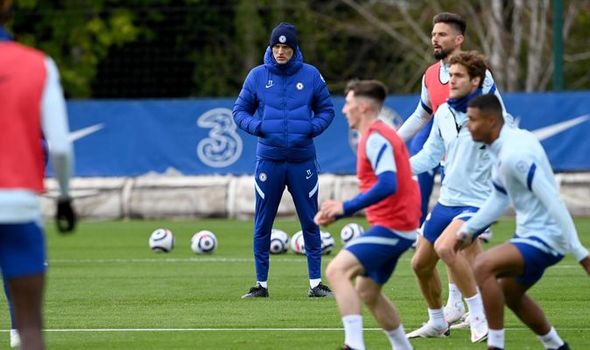 It has alerted the attention of some of Europe’s stars, with De Sciglio, on loan to Lyon from Juventus, being one of them.

“At the beginning, I had doubts about this new experience, by I’ve changed my mind quickly,” he told Tuttosport.

“Lyon are a great club and it’s no coincidence they eliminated Juventus and Manchester City from the Champions League last season.

“I’d like to stay here at Lyon. I feel well on and off the pitch. Alternatively, I’d like to try a new experience abroad, possibly in England.

“I am fascinated by the Premier League and Chelsea, but right now, I am only focused on the last part of the season. We want to leapfrog Monaco and qualify for the Champions League play-offs.”

The Italian full-back is not the only one, though Chelsea have their sights set on some of the biggest stars.

Erling Haaland and Romelu Lukaku are their top two targets as Tuchel eyes a new centre-forward with Tammy Abraham and Olivier Giroud set to leave.

But landing either striker is set to cost a pretty penny while Roman Abramovich is prepared to bankroll the German manager with £150m.