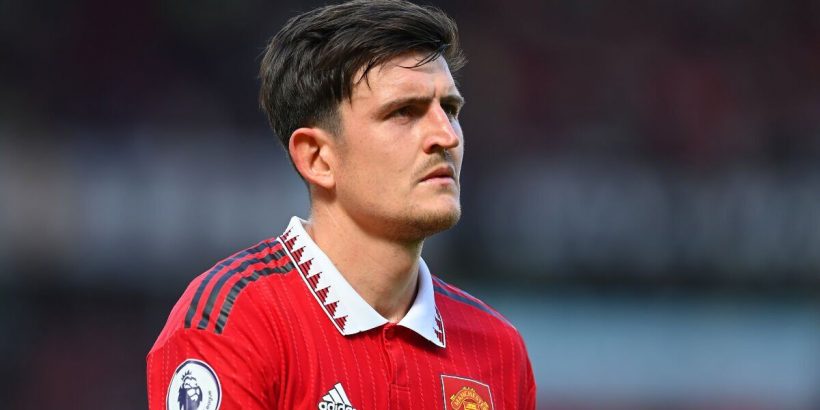 Harry Maguire could leave Manchester United as early as the January transfer window if he is not playing regularly under Erik ten Hag, according to Stan Collymore. The England international has seen his position in the team come under threat following the summer arrival of Lisandro Martinez, who followed Ten Hag to Old Trafford from Ajax.

Maguire has suffered an alarming dip in form over the past 12 months and his struggles were only exacerbated during England’s 3-3 draw with Germany over the international break. Gareth Southgate was forced to defend the centre-back from heavy criticism after he made two costly errors that led to goals.

But the 29-year-old now faces a fight to win back his place at Old Trafford after Martinez, a £56m signing from Ajax, was brought in to feature alongside Raphael Varane at the heart of Ten Hag’s backline.

Collymore believes that Maguire can prove to his manager he is willing to battle for a place in his starting XI by impressing in lower-profile matches. But the former Liverpool striker, now a radio pundit, has predicted he will be forced out of Old Trafford and could soon be looking for a new club. 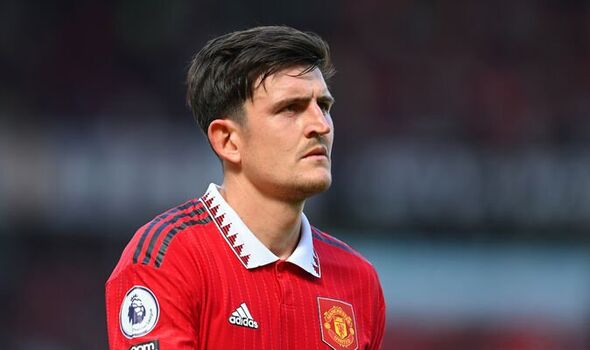 “He does stand a chance of coming in during domestic cup matches, and Ten Hag may even throw him in with the Under-23s to keep him ticking over,” Collymore told CaughtOffside. “And although I expect Maguire to be a good enough professional to get his head down and do whatever is asked of him, I think his time at Old Trafford is ultimately coming to an end.

“Maguire’s agent is Paul Stretford, who was also my agent when I was a professional player, so I know Stretford will not want his star client sitting there not doing much. He will know that he has a real big asset on his hands, so he will want him to be playing.”

Maguire, who cost a world-record £80m from Leicester City in 2019 when Ole Gunnar Solskjaer was in charge, is likely to be named in Southgate’s squad for the World Cup in Qatar in November. And Collymore thinks that will give the Englishman an ideal opportunity to put himself in the shop window to earn a move away from United. 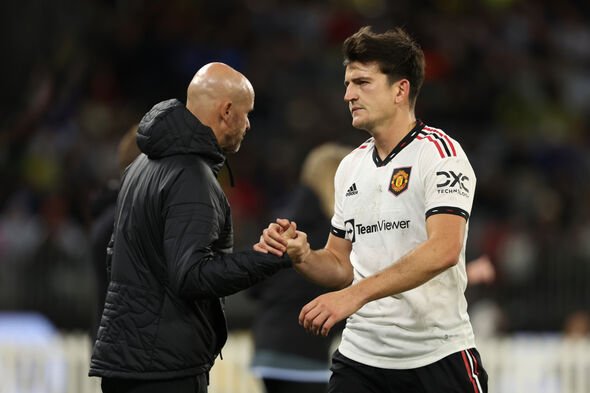 “I think if he does have a good run in the World Cup, he’ll be a wanted man and will look to get out of United during the next transfer window,” he added.

“I know some people would argue ‘But Stan, would Man United really sell their captain mid-way through a season?’ I believe so, yes. Let’s be totally honest here – Maguire isn’t really United’s captain anymore. He only has that title on paper because Ten Hag didn’t want to stick the knife in any further.

“The reality is that between Raphael Varane and Lisandro Martinez, it’s unlikely Maguire will get back into that squad, so when it comes to a potential departure, either in January or next summer, for the club and the fanbase, they won’t care. It won’t matter if a player, captain or not, is sold, just so long as the team is moving in the right direction.”