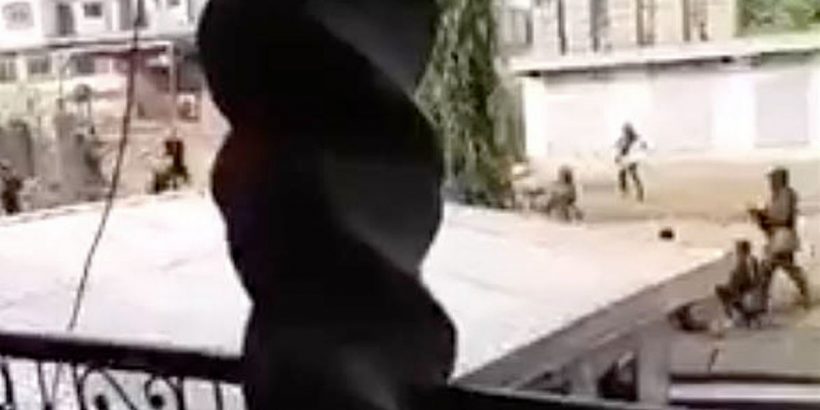 Mali suspended their training ahead of their Africa Cup of Nations clash with Tunisia on Wednesday afternoon afrer gunshots were heard nearby to the training base used by both Mali and Gambia.

Local reports suggested two people have been killed, while a further five have been injured, in the exchange of gunfire between separatists and government forces.

Separatists have claimed responsibility for the attacks, and they have already objected to hosting games in the west of the country.

One of the host cities, Limbe, is within the western region and just 13 miles from Buea – where the gunshots were heard.

Despite their training being suspended, Mali and Tunisia's AFCON clash went ahead as scheduled on Wednesday afternoon.

Blaise Chamango, a human rights worker, told the Daily Mail: "There were gunshots this morning around the town. We also got information there was an improvised explosive device at the market.

"The [separatist] groups and security forces were fighting in the area.

"The non-state groups want to create the impression that nothing should take place in the southwest region [of Cameroon during the AFCON]."

Rebecca Tinsley, a representative of the Cameroon Peace and Justice Group, said the developments were a concern.

"It is a sign of what is to come, this is just the beginning," said Ms Tinsley, whose group has verified reports in the country.

"This is the moment the world is looking at Cameroon, we are very concerned.

"It has got to lead to the Government of Cameroon to offer a ceasefire and a roadmap towards peace negotiations. If only they would do that the tournament could carry on in peace."

The clash is the first of Group F, which also features Gambia and Mauritania – who will face each other on Wednesday evening at the same stadium.

Limbe is the only part of Anglophone Cameroon to host matches in the 2021 AFCON.