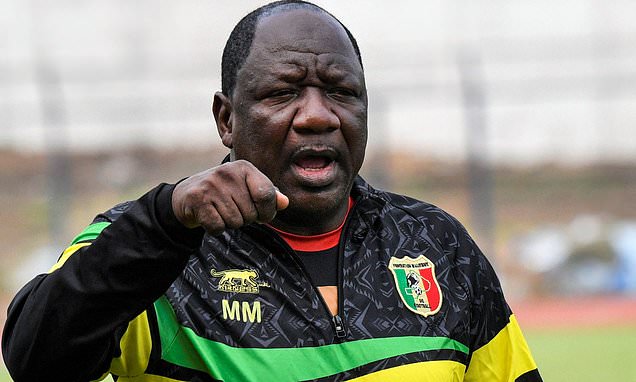 Mali vs Equatorial Guinea LIVE: Build-up and updates from the last round of 16 clash at the African Cup of Nations with the winner going on to face Senegal in the quarter-finals

Mali face Equatorial Guinea in the final round of 16 clash to decide who will make the quarter-finals of the African Cup of Nations.

West African nation Mali are the clear favourites heading into the match, making it through to the knockout stages top of their group with two wins and a draw.

Equatorial Guinea responded brilliantly to losing their opening match by recording back-to-back 1-0 wins to qualify for the last 16 for only the third time in their history.

Two matches are already lined-up for the quarter-final stage with Gambia facing hosts Cameroon and Burkina Faso facing Tunisia which both take place on Saturday.

The winner of tonight’s match-up will face Senegal while the other round of 16 match is still playing between Ivory Coast and Egypt.

There are about ten minutes left of extra time in that one before it goes to penalties unless someone nets a winner. The winners of that match will face Morocco on Sunday.

Mali got to the round of 16 finishing top of their group with two wins and a draw. They started off with a 1-0 victory over ten-man Tunisia, before being held to a 1-1 draw with Gambia and finishing the group stage with a 2-0 win over Mauritania.

Equatorial Guinea meanwhile bounced back well after starting their AFCON with a 1-0 defeat to the Ivory Coast. Back-to-back 1-0 victories over Algeria and Sierra Leone meant they have made the last 16 for just the third time in their history.

Victory tonight for either side and they will face Senegal in a tricky looking quarter-final clash for whoever advances. 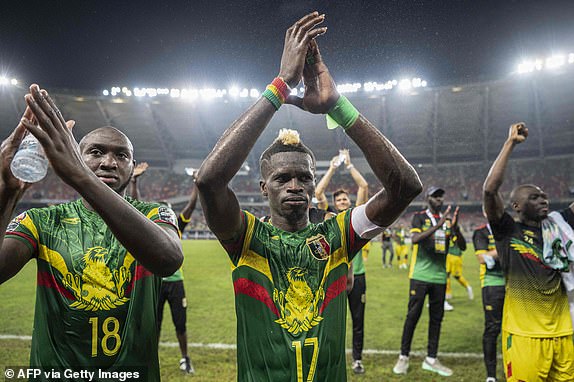 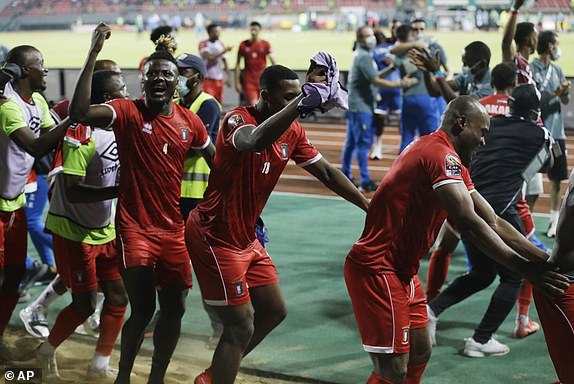 And welcome everyone to Sportsmail’s coverage of the final round of 16 game at the African Cup of Nations between Mali and Equatorial Guinea.

Mali are the favourites going into the contest but don’t rule out their opponents who progressed from their group with two wins out of three.

Kieran Lynch with you tonight and I’ll be bringing you all the build-up, teams news and updates from the match.