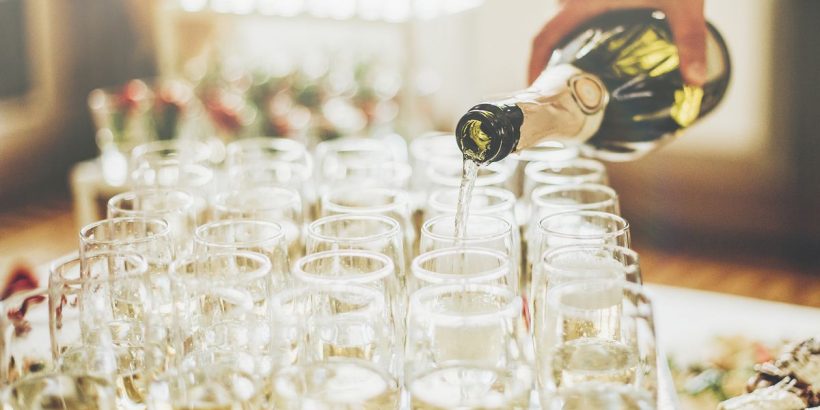 Players gathered at the club's CFA academy to watch neighbours Manchester United lose to Leicester across town and make them feel like champions once again.

A previous Premier League trophy was unlocked from the bulging trophy cabinet and passed round the squad, before landing in the hands of Pep Guardiola.

Guardiola and his stars will hold aloft the 2021 version in just over two weeks time following their final league game at home to Everton.

In the meantime, the Spaniard will be quick to remind all those willing to listen just who are the kings of English football.

Guardiola was joined at the impromptu party by chief executive Ferran Soriano and director of football Txiki Begiristain, who all wore T-shirts displaying the message 'This Is Our City' on them.

This is correct, because Manchester is now blue instead of red, but the mission for Guardiola now is to make sure his side become the best in Europe, let alone their own parish.

Once the head clears from having indulged in his favourite red wine, Guardiola will focus on the challenge of beating Chelsea in the Champions League final on May 29.

That would be the ultimate success for a club that has won so much, but never the biggest prize of all.

Yet win or lose, Guardiola will spend the summer relaxing with his family and watching the Euros, before turning his attentions to how he keeps the City juggernaut flattening everything in its path.

A few slices of salami and pesto pizza will not come close to satisfying his hunger for more trophies, like club owner Sheikh Mansour has demanded.

The most worrying thing for City's rivals is that some senior players still think this team is nowhere near its peak.

Guardiola might have swept all before him with a false nine this season, but he still wants an established striker to lead his attack – and his view is shared by those above him.

Elsewhere, Guardiola needs to repair the fractured confidence of a disillusioned Raheem Sterling and replace veteran Brazilian Fernandinho in midfield.

It was no coincidence Fernandinho was photographed with Guardiola and the rest of the brains trust behind the team's success.

He has been club captain, motivator-in-chief, cheerleader and inspiration. The glue that has held it all together this season – and if the Champions League final proves to be his last game, Guardiola knows he will take some replacing.

Fernandinho, who will be replaced as captain by Kevin De Bruyne, said: "It's a big team behind the team, maybe people don't realise the hard work has been made behind the scenes to make the team on the pitch perform well during games.

"They have done an amazing job, that's why our team has been consistent over the last eight, nine years. We have amazing human beings working for Manchester City, off the pitch as well. All the work they have done reflects on the pitch and we're so glad for them."

Spanish international Rodri joined in the praise for all those involved in a remarkable campaign, that included City reeling off 21 straight wins in all competitions at one stage.

He added: "Big trophies you only win with big teams. Of course we are team-mates, but we are more than that. We are friends.

"We almost live the same life as a second family. This is a celebration of everything, the hard work, everyone has taken responsibility for this.

"For me it's a dream come true, my first Premier League title here. It's time to celebrate with the people. It's a shame we cannot be with the fans, but inside the club everyone has been so important this year."