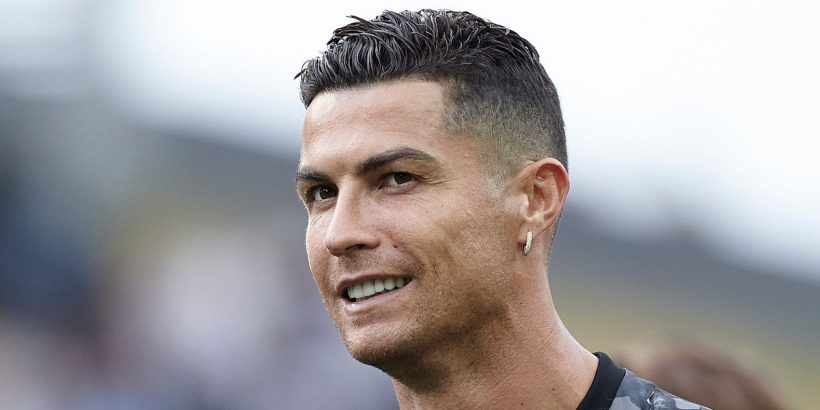 Manchester City have reportedly agreed terms with Juventus striker Cristiano Ronaldo – but it's not the first time Etihad chiefs have plotted to sign the Portuguese superstar.

In the immediate aftermath of the club's billionaire takeover in 2008, City's new owners unveiled an ambitious plan to sign Ronaldo from Manchester United in a £135million deal.

City's new custodians wanted to create a team of footballing superstars, with the likes of Thierry Henry, David Villa and Ronaldo all linked with big money moves to the Etihad.

The Sky Blues had already signed Robinho, but Sulaiman Al-Fahim, the man who fronted the Abu Dhabi United Group's deal to buy Manchester City 13 years ago, wanted Ronaldo as the centre-piece.

Speaking to the Guardian in 2008, he said: "Real Madrid were estimating his value at $160m but for a player like that, to actually get him, will cost a lot more; I would think $240m.

"But why not? We are going to be the biggest club in the world, bigger than both Real Madrid and Manchester United."

The Abu Dhabi United Group hoped that by signing Ronaldo, they would be in a position to challenge for Champions League glory within two or three years of taking over.

City's owners didn't get their wish back then, as the Portuguese superstar swapped Old Trafford for the Bernabeu in a world-record £80million transfer deal.

Do you think Ronaldo should join Manchester City? Let us know in the comments section.

But they do look set to finally get their way 13 years on in what would be one of the most extraordinary transfer deals of all-time if Ronaldo does indeed join Pep Guardiola's side from Juventus.

Various reports claim that the veteran centre-forward has already agreed a switch to the Etihad on a two-year deal in principle.

According to Spanish outlet AS, City striker Gabriel Jesus could join Juventus as part of the deal, although the finer details of the transfer and Ronaldo's contract are yet to be finalised.

The Portuguese superstar joined Juve from Real Madrid in 2018 but is now looking to depart Turin 12 months before the end of his current deal.