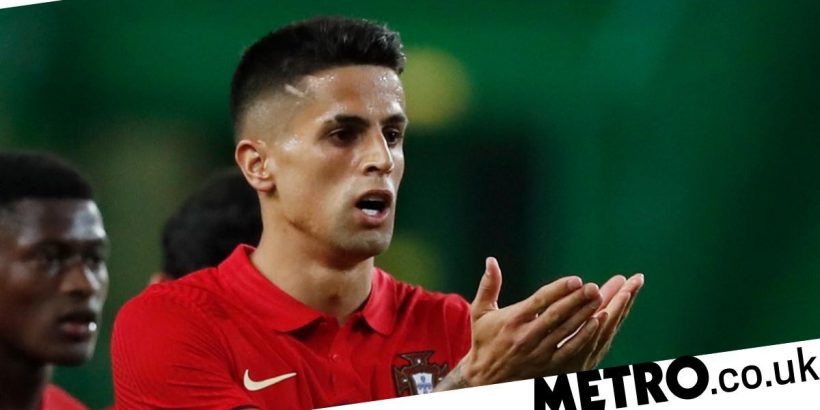 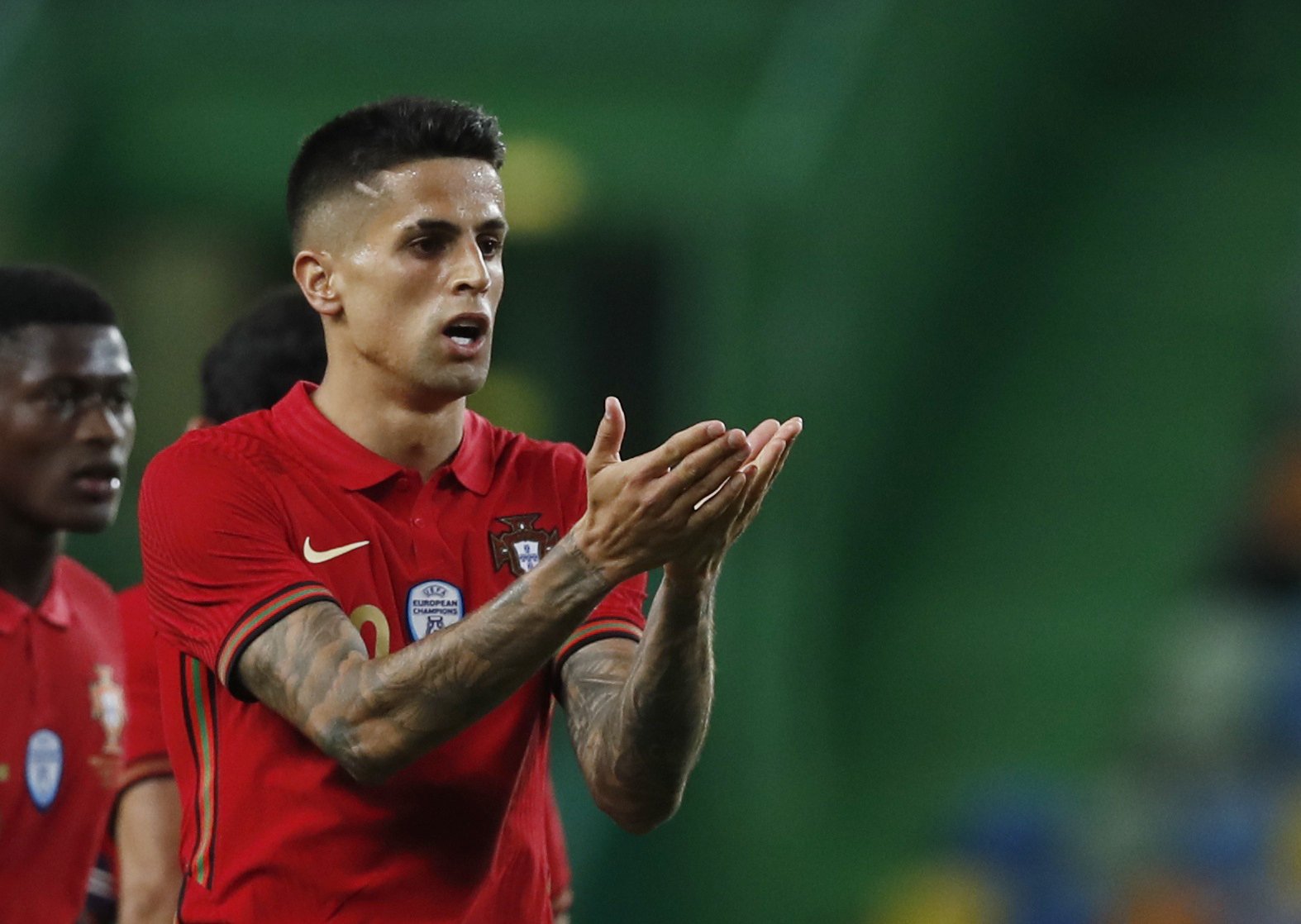 Manchester United full-back Diogo Dalot, who has spent the season on loan at AC Milan, replaces Cancelo in Portugal’s squad.

A statement from the Portuguese Football Federation (FPF) read: ‘Under-21 international Diogo Dalot will join the National Team’s delegation in Budapest to prepare for his debut at Euro 2020.

‘The AC Milan player will replace Joao Cancelo, who tested positive for Covid-19 following a rapid antigen test carried out this Saturday by the FPF Health and Performance Unit.

‘The Hungarian health authorities were immediately informed and the player – who is doing well – was placed in isolation. The result of the test carried out by USP was confirmed by an RT-PCR test carried out on Joao Cancelo also on Saturday and whose result was known on Sunday morning.

‘In accordance with the Covid-19 protocol defined by UEFA before the Euro 2020 matches, all players and members of the entourage underwent RT-PCR tests on Saturday. The results, with the exception of Joao Cancelo, were negative.

‘The Hungarian health authorities became aware of compliance with the protection procedures, fully respected according to the UEFA protocol, in a group that also has a high rate of vaccine coverage and authorised the National Team to comply with the stipulated plan for the European Championship without any changes.’