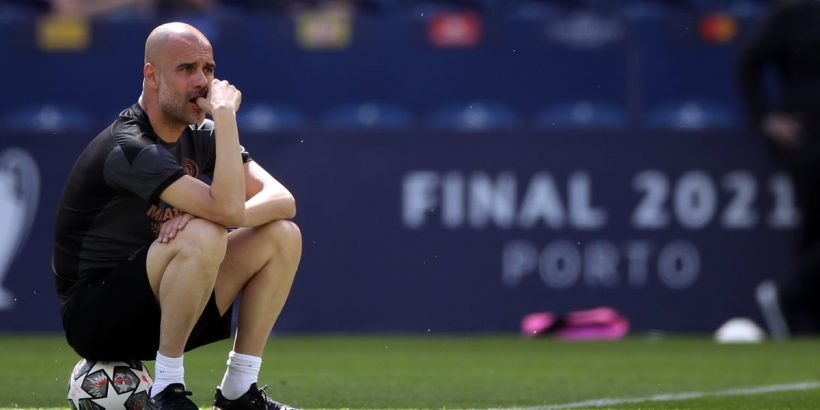 The scrapping of the July 31 fixture leaves Pep Guardiola’s side with just two other games, including the Community Shield against Leicester before they begin their Premier League title defence at Tottenham on August 15.

The club say they have no plans to replace the friendly with another pre-season fixture.

City cancelled the game after this week’s tightening of quarantine rules for travellers returning from France, by the UK government, made it impractical to proceed.

France is now classified in an ‘amber-plus’ category for travel, meaning that people must still isolate for 10 days after entering the UK, even if they are fully vaccinated. 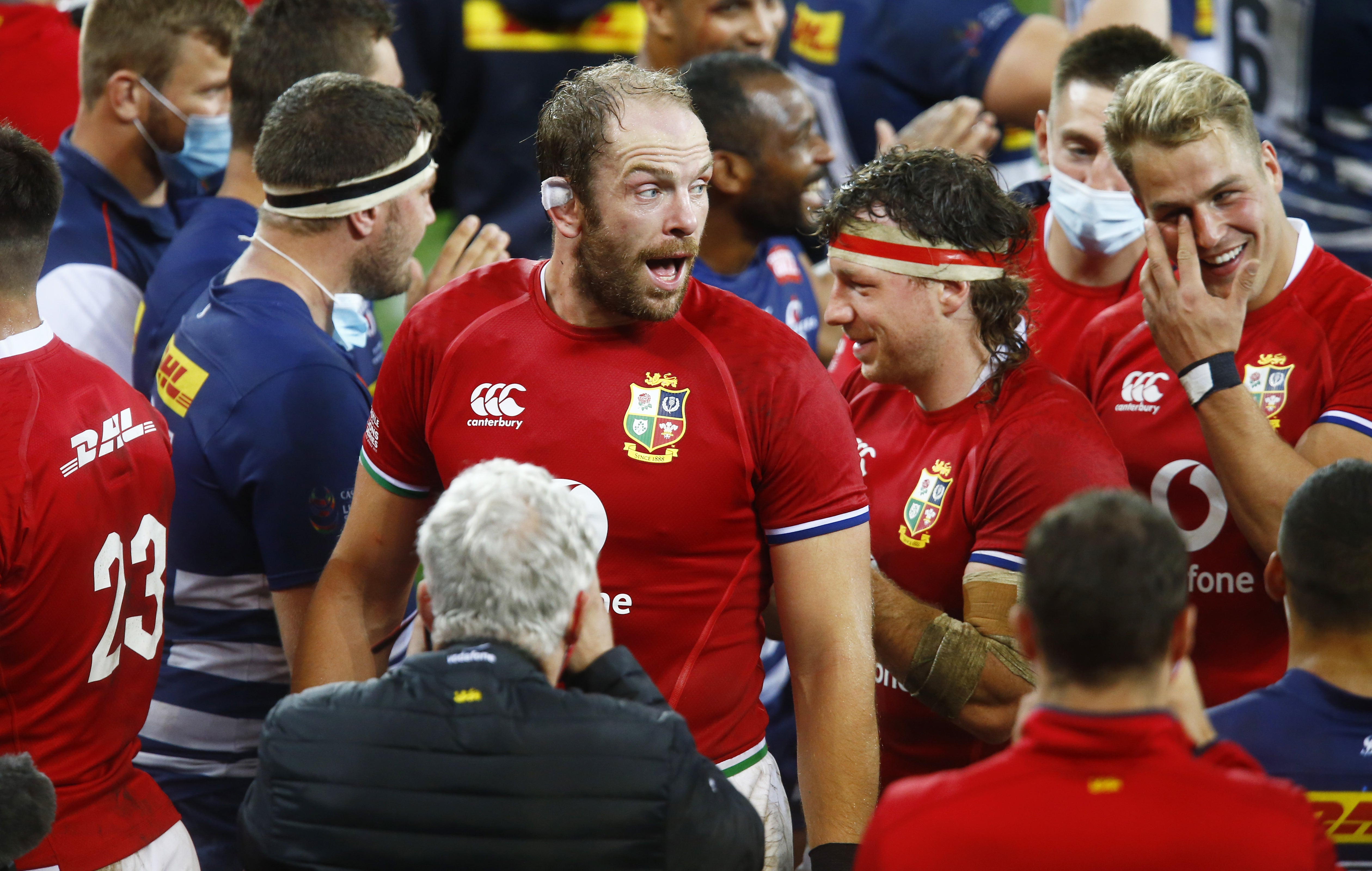 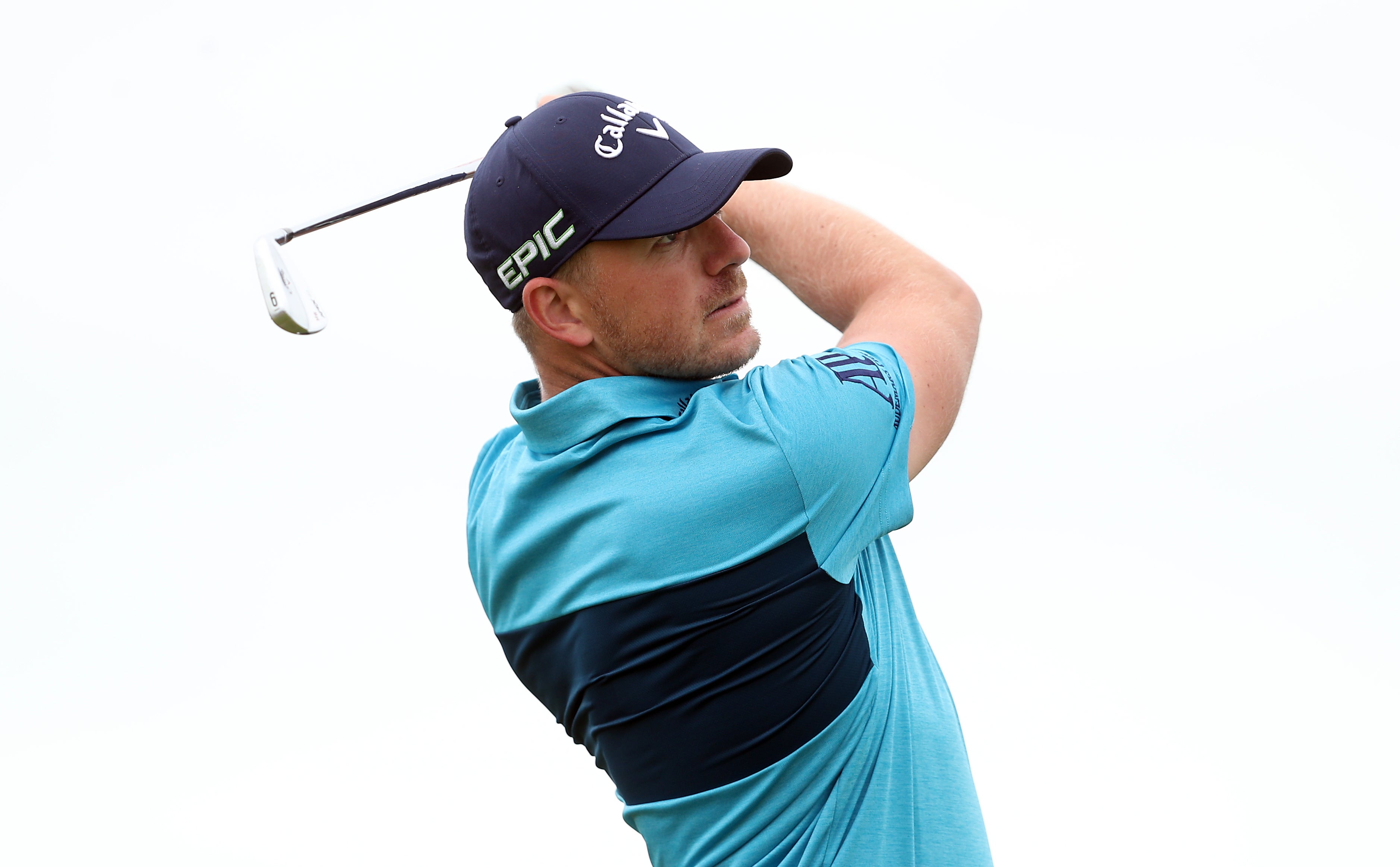 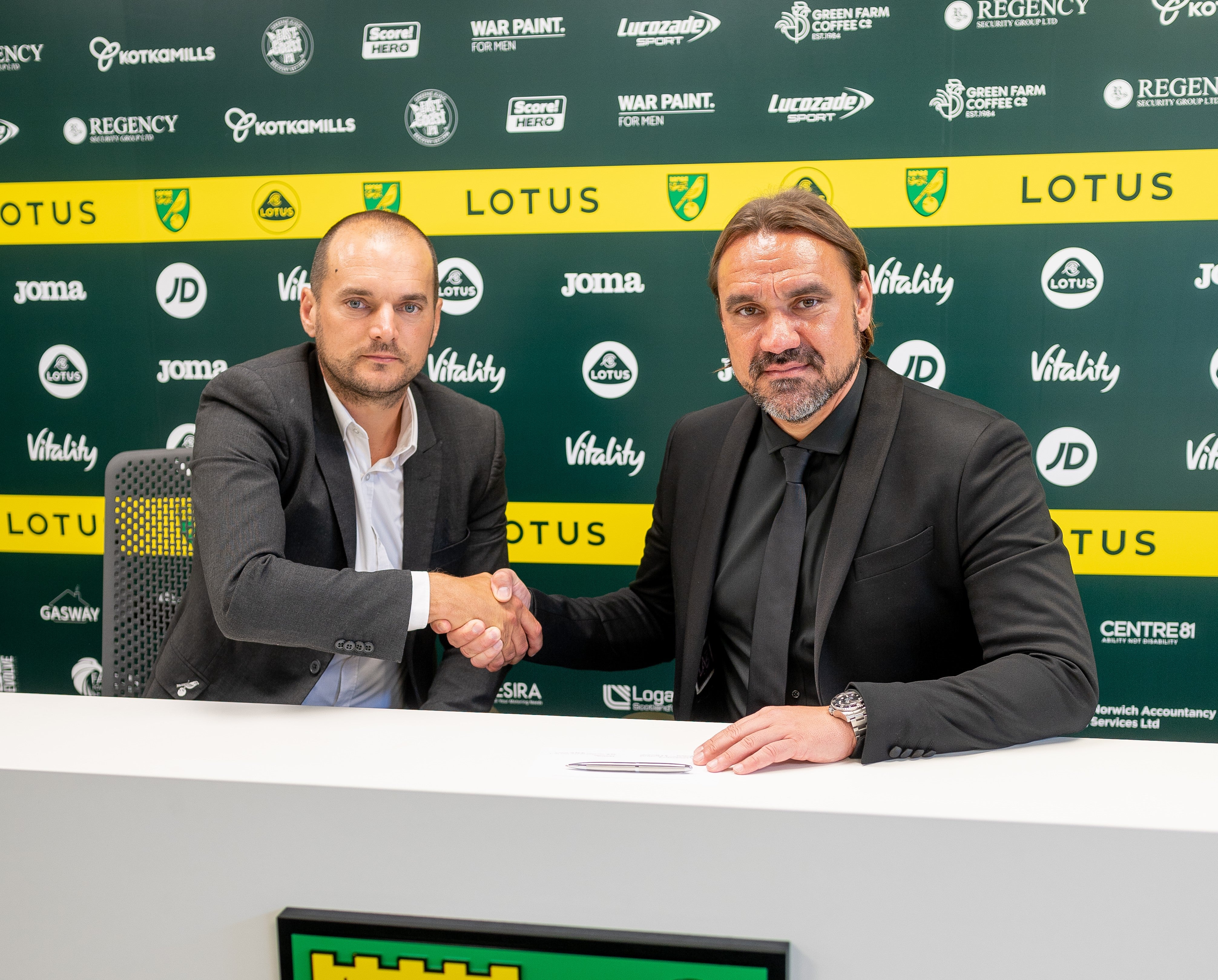 The news comes after City announced this week that their first pre-season friendly, against Preston on July 27, will be played behind closed doors at their Academy Stadium. This decision was taken as a precautionary measure after a number of positive tests for Covid-19 forced the closure of their academy building last week. 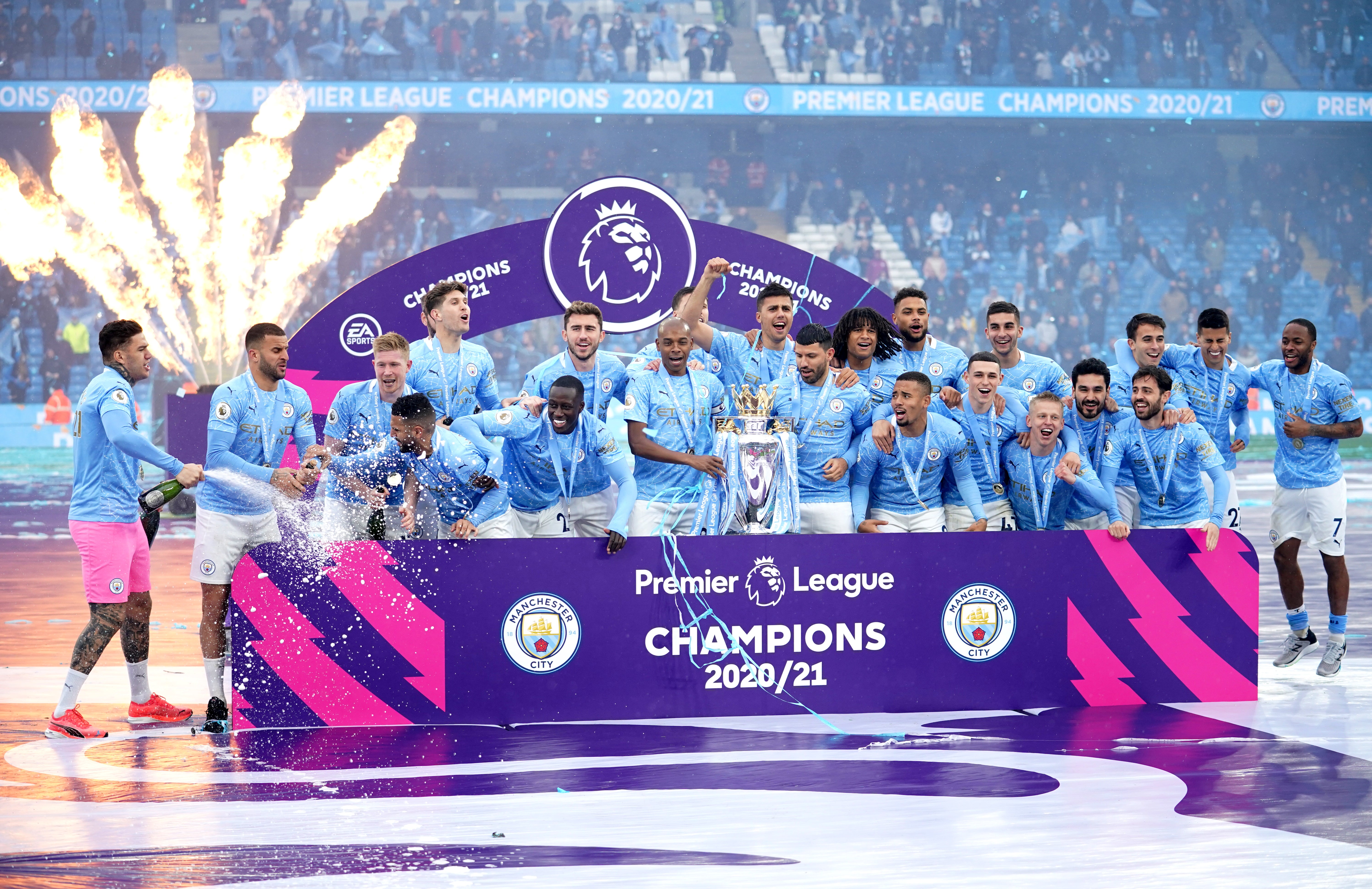 “Both clubs explored all avenues to be able to play the game, but the recent UK government changes to quarantine rules for travellers returning from France, has made the required restrictions too difficult to overcome.

“Pep Guardiola’s first-team squad will remain in Manchester and continue their pre-season preparations at the City Football Academy. There are no plans to replace the ESTAC friendly with another pre-season fixture.”

Troyes, who were promoted back to Ligue 1 last season, would have provided strong opposition for City in the build-up to the new campaign. The club became part of the CFG stable last year.

Guardiola’s squad began pre-season training on Monday but a number of senior stars are yet to report back after being involved in international tournaments over the summer. The Community Shield takes place on August 7.