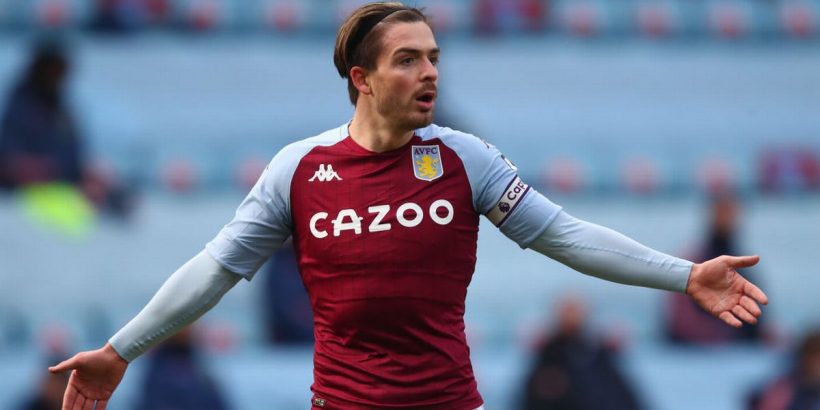 Aston Villa star Jack Grealish has been linked with a move away from Villa Park all summer with Manchester City now the favourites.

Grealish impressed at Euro 2020 as England reached the final, though the midfielder's future remains up in the air.

Manchester United have constantly been linked with a move, though it's rivals Manchester City who appear to be leading the race for the 25-year-old.

If Grealish does complete a move to the Etihad, it could set the ball rolling for a transfer merry-go-round this summer.

And if that move happens, it may leave the door open to the Gunners completing a move for Wolves ace Ruben Neves.

Wolves may turn their attentions to Barcelona star Martin Braithwaite should Neves depart, though the Denmark ace's agent has rubbished the rumours.

"Jorge Mendes has nothing to do with Martin Braithwaite, it's false like all the other reports. Jorge Mendes does not have players at Barcelona," Hasan Cetinkaya told Danish newspaper BT.

Would Jack Grealish succeed at Manchester City? Let us know your thoughts in the comments section

"He can concentrate on Wolves, but I take care of my players at Barcelona.

"Martin Braithwaite plays for the biggest club in the world, he works with one of the most important coaches in the world. From day one until now, everything has exceeded all expectations in terms of playing time in Barcelona and feeling well at the club, and he is very happy.

"He was one of the best players of the last European Championship with incredible statistics, and he will continue in Barcelona."