Manchester City are hoping to chip three points off an 11-point deficit when they face a tough physical challenge against Burnley at Turf Moor on Tuesday. And while John Stones conceded the back-to-back champions have not been at their “free flowing best” this season, he believes if they can stay on Liverpool’s tails the runaway leaders might just falter.

Asked whether Pep Guardiola’s side still believe they can breach the gap, Stones was adamant.

“The challenge is still very doable in all of our opinions,” he said.

“And as soon as we lose that desire to win and think it’s done then it definitely is done.

“We don’t have that in the dressing room, we want to fight for every competition, and fight in every game we play. 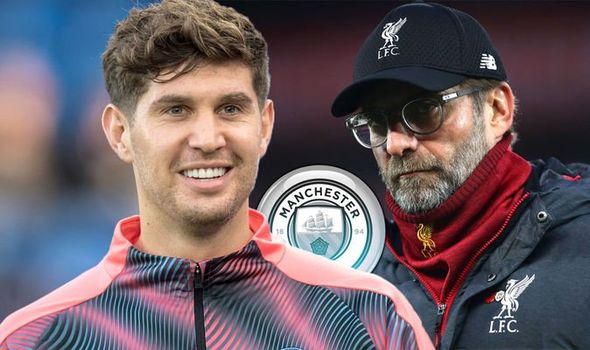 “We put a healthy pressure on our shoulders to say we can achieve this, and we can claw back points and close the gap.

“It’s very difficult to be out in front and you can sometimes be complacent and not do things you should do, that’s when you can slip up. There are advantages and disadvantages to both situations, and we are where we are. We can’t change that at the minute, but tomorrow night is one step closer to closing that gap.”

At present it is City not Liverpool who are faltering with a draw against Newcastle last Saturday the latest in a run of 13 points dropped in the 14 games to date.

Stones readily concedes they have not managed to hit the levels of last season so far. 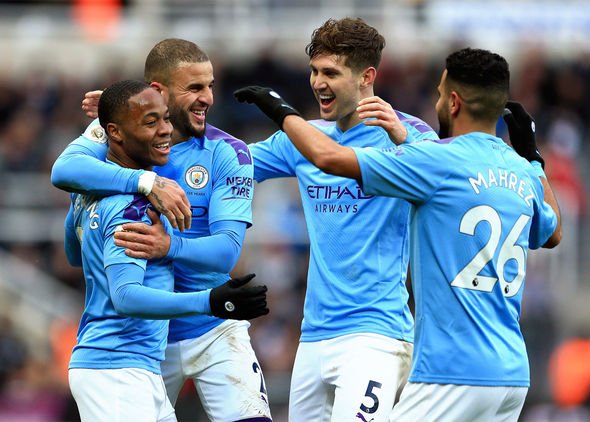 “I think it’s not been as free-flowing [this season]. Results don’t help, but how we’ve played and fought and the desire of the team, I don’t think anyone can doubt that.

“There are obviously errors and mistakes that we as a team are disappointed with.

“We’ve just got to focus on improving and get back to winning ways as soon as possible and have that healthy arrogance of knowing how we play and what we do to teams, with and without the ball.”

Stones will partner Fernandinho in defence against the powerful aerial presence of a Burnley front line led by 6’3” Chris Wood. 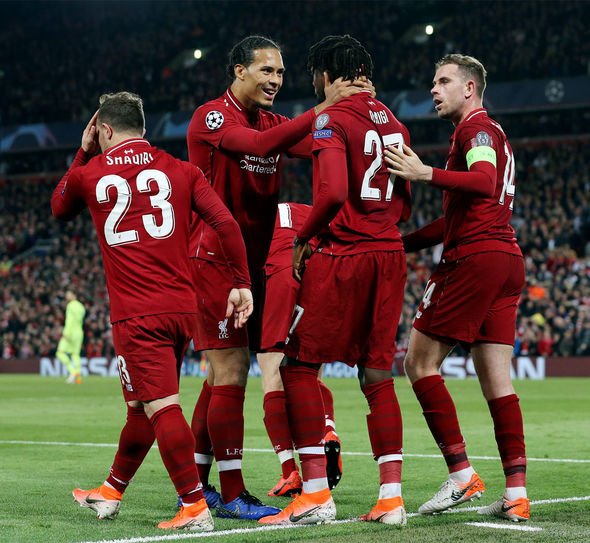 And while Guardiola will resist the temptation to replace the 5’9” Brazilian with either Nicolas Otamendi or even Rodri to counter Burnley’s height, he will warn his players to be switched on at set-pieces.

“What they do they do perfectly,” said Guardiola. “They play quick with [Ashley] Barnes and Wood and arrive quick in the sides. They are so good in the second balls and are free kick scorers so we need to adapt and play our way.

Guardiola will be without Sergio Aguero again and confirmed that the “miracle” needed for him to be fit for Saturday’s derby has not come to pass.