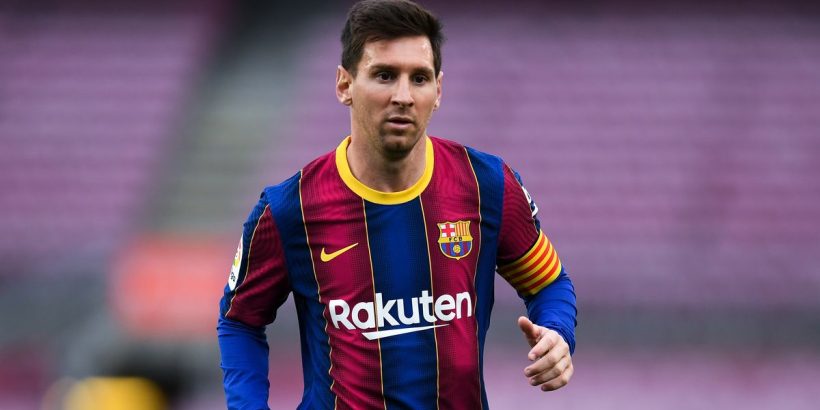 Messi became a free agent on June 30 after his contract expired and Barcelona’s huge financial problems mean the only solution could be to let the Argentine walk away from his boyhood club.

The Catalans have too many players on huge salaries who they are unable to flog, meaning they cannot register new signings nor re-sign Messi as it stands.

While this has led to speculation that rich clubs like Man City and Paris Saint Germain could step in, the La Liga chief is adamant it would not be possible for the English club to legitimately sign him.

Speaking at a press conference, Tebas said: “He won’t be able to sign with the same conditions of the former contract, that would be absolutely impossible.

“I don’t think any European club would be able to pay that amount of his former contract– not just Barcelona.

“If City have lost 270million euros, obviously they wouldn’t even consider signing up Messi, and PSG have had big losses – they just can’t take into account signing up Messi.

“If they do it, then they will continue to do what I say – it will be the financial doping.”

Do you think Barcelona will be able to fix their salary issues and keep Messi? Let us know in the comments section.

City are owned by UAE businessman Sheikh Mansour, who has invested nearly £2billion in the club since taking over in 2008.

Tebas has long criticised the Premier League champions and did not hold back from pointing out the effect which vast sums of money from outside of football is having.

He added: “I told (City manager Pep) Guardiola this too, and I directly said that to him – would you have won as many titles without as much economic doping?

“This economic doping in football is what is really damaging football. It inflates the salaries, it means that there is non-real money that is involved, because it is not generated by the club.

“So if the money in the football industry isn’t generated by football, it just causes inflation, and it’s a bad type of inflation that just ruins football because then the clubs have to put in all this effort that is well above their financial capacity.