Manchester United have reportedly fended off interest from Real Madrid and Borussia Dortmund to seal the signing of Alejandro Garnacho.

The 16-year-old, who grew up idolising Juventus star and United legend Cristiano Ronaldo, rose through the Atletico Madrid youth ranks and has been tipped to have a very bright future.

And according to Spanish outlet Marca, United have won the race to sign the young striker on a five-year contract. 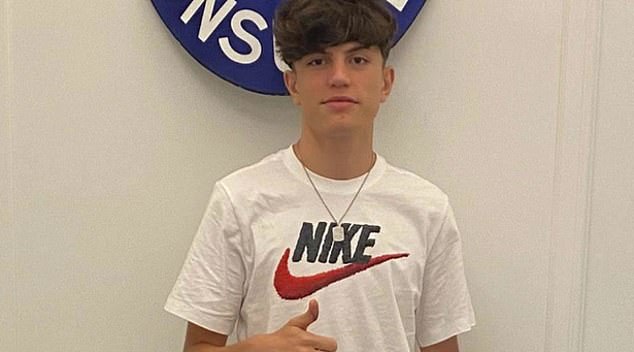 Garnacho decided for a move to Old Trafford despite offers from elsewhere, including Spanish giants Real Madrid.

However, Atletico’s relationship with their city rivals was always going to make a move challenging.

Meanwhile, Dortmund – who are playing hardball with United in their pursuit of Jadon Sancho – also showed interest in the Atletico Under-19 star.

Atletico were desperate to keep Garnacho at the club as they wanted to see him progress in Madrid but United managed to acquire their target. 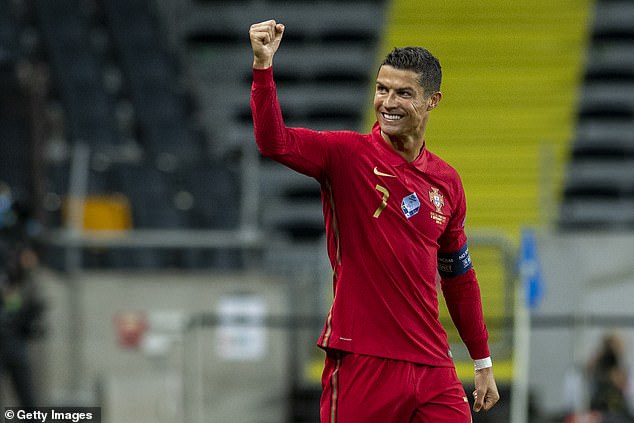 Garnacho is the latest young star on his way to United this summer – with the club set to confirm the signings of defenders Marc Jurado and Alvaro Fernandez.

The Spanish teenagers will join the Old Trafford giants’ youth set-up once final clearance has been received.

Jurado, 16, and Fernandez, 17, are joining from Barcelona and Real Madrid respectively.