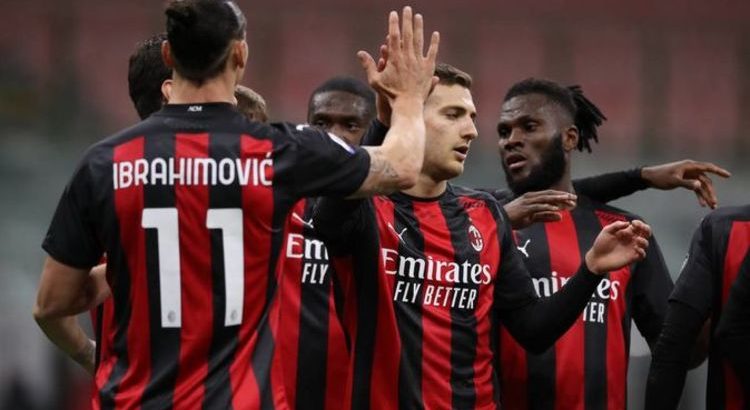 Manchester United have received a transfer boost ahead of this summer’s window. United are in a good place going into the transfer window, but like most clubs, still have several players they wish to offload.

Ole Gunnar Solskjaer’s side are thought to be prioritising transfers for a central defender to partner Harry Maguire and a forward, with Borussia Dortmund stars Erling Haaland and Jadon Sancho on their radar.

However, behind the scenes they are also trying to move on fringe players and those who are currently out on loan away from the club.

Spanish midfielder Juan Mata and reserve goalkeeper Sergio Romero are both set to leave the club on free transfers, upon the expiry of their contracts next month.

United also have Tahith Chong, Joel Pereira, Andreas Pereira and Diogo Dalot out on loan, with the futures of the players to be decided when they return at the end of the season.

Midfielder Andreas Pereira, who is at Lazio, and Dalot, who has spent the season with AC Milan, don’t appear to have futures at United so may be the subject of transfer interest in coming months. 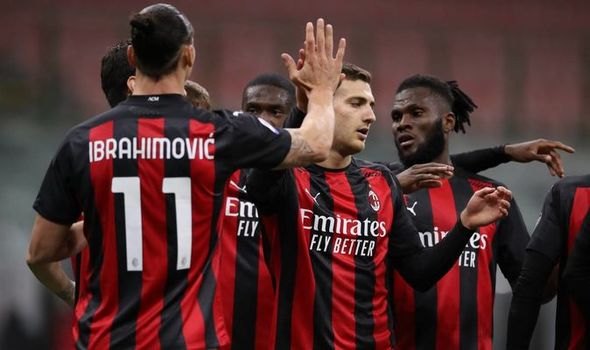 There is already good news for the club in this regard, with reports from Italy claiming that Milan are keen to sign Dalot.

According to MilanNews24, Milan have ‘already started negotiations’ with United and are hoping to take Dalot on loan for another season.

They would also reportedly like the deal to include a clause which allows them to sign him for around £12.8million (€15m) if he performs well.

The 22-year-old defender has made 30 appearances in all competitions for the Italian club in 2020/21, contributing two goals and three assists.

Dalot, who is contracted to United until June 2023 and earns around £40,000-a-week, has had a mixed season in Italy, but has performed well enough to have attracted the attention of Napoli with his performances.

He can play on either side of defence and his adaptability appears to be the main factor behind Milan’s rumoured interest.

Stefano Pioli’s side are third in Serie A, level on points with second-placed Atalanta, with three matches of the season remaining.

Dalot is not the only Premier League loanee they are interested in signing, with Chelsea’s Fikayo Tomori also the subject of rumours at the moment.

The 23-year-old centre-back has been solid since joining the club on loan in January and Milan reportedly want to make his stay permanent.

Reports in Italy suggest Milan will trigger the £24.4m clause in their loan agreement to sign the Englishman at the end of the season.