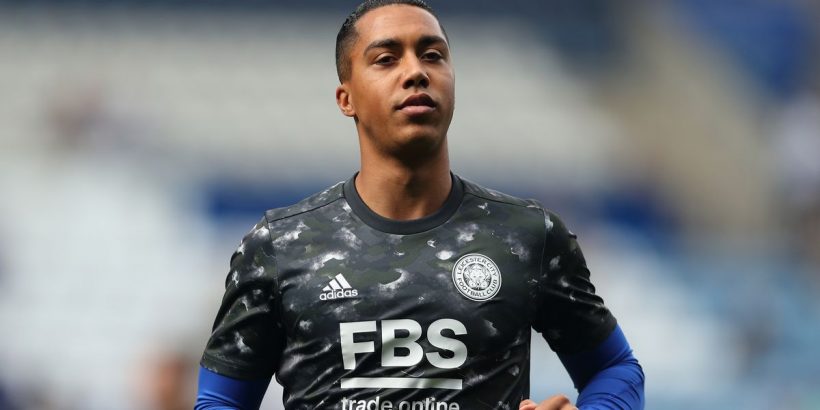 Leicester City star Youri Tielemans revealed he is “open to everything” amid questions surrounding his future and links with Liverpool and Manchester United.

The 24-year-old joined the Foxes in 2019 and has since become one of the Premier League’s most stand-out central midfielders, attracting attention from England’s top sides in the process.

Tielemans won Leicester’s Player of the Year award last season and scored the stunning goal which secured the club an FA Cup trophy in May.

The Belgium international still has two years left on his current deal but Leicester are keen to offer an improved contract in order to keep him at the King Power, or to be in a position to demand a greater sum if he leaves.

When asked by Sky Sports News about his future, Tielemans said: “There’s no update really. I’m open to everything.

“The transfer market has just closed but I want to keep as many options as I can open.

“As long as I’m here I will give everything for the club. I’ve already done so, but I will do so even more. The contract situation is just something that is going on in football, it’s a normal situation.

When asked to clarify whether he meant he was keeping his options, the midfielder responded: “Exactly.”

Do you think Tielemans will leave Leicester by the end of this season? Let us know in the comments section.

Tielemans has played every minute of the campaign so far under Brendan Rodgers, having formed a partnership with Wilfred Ndidi to cement Leicester’s midfield as one of the best in England.

The Belgian represented his country at Euro 2020 and was regarded one of Europe’s most highly-rated youngsters ever since bursting onto the scene in 2013 for Anderlecht.

Liverpool are now reportedly interested in Tielemans following the recent departure of Georginio Wijnaldum, while their constant injury struggles in midfield could further prompt Jurgen Klopp to prioritise the Leicester man.

Meanwhile, Man United bolstered their depth across various positions during the transfer window but failed to sign a much-needed central-midfielder, which will be even more crucial should Paul Pogba leave.