Manchester United’s medical team should have not allowed Marcus Rashford to feature in the FA Cup third round replay against Wolves on Wednesday, says former England right-back Glen Johnson. Rashford came on as a second-half substitute of United’s 1-0 victory at Old Trafford but only lasted 16 minutes before going off with a back problem.

Rashford has been carrying the injury for a few weeks and was also taken off during Saturday’s 4-0 win over Norwich.

It now means the England international is a doubt for the trip to rivals Liverpool on Sunday.

Johnson says if Rashford was not fit then he should have not been in the squad in the first place against Wolves.

And he claims it was the job of the club’s medics to advise manager Ole Gunnar Solskjaer against picking the 22-year-old. 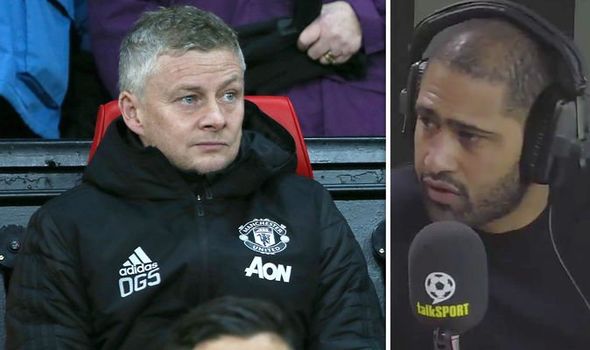 “He’s obviously a fit strong lad, but games do catch up with you,” Johnson told talkSPORT.

“It’s the sort of injury that looks like a burn-out injury in a way – there was minimal contact and he’s just felt something in his back.

“You don’t usually get back problems until you’re much older and further down the line.

“It’s a tough one but I think he’s going to need some looking after.

“They seem to have done the right thing in getting him off the pitch early enough against Norwich, but then they make a huge error in terms of bringing him on last night.

“It’s a tough one like I say. The player is going to want to play – as footballers you don’t care if you’re 60 or 70 per cent, you play – so it’s up to the backroom staff to protect him.

“They knew he came off in the game before as a precaution, and that was the right decision, so why not protect Rashford from the Norwich incident and then bring [Jesse] Lingard on in the first place?

“Or don’t put him on the bench in the first place to protect him even further, he then certainly can’t play. 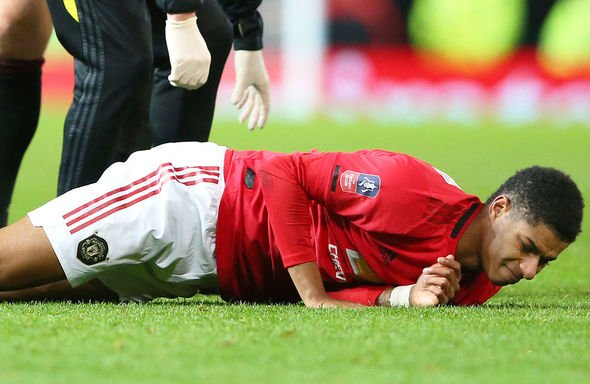 “You’re either fit enough to play or you’re not. So if you’re not fit there’s no point being on the bench.

“That’s where I think the backroom staff should look after him better, because if the player is given the chance to play, even if he’s 50 per cent he’s going to want to play.

“Now he’s going to be out for longer and potentially miss this big game, and it’s no good for him, his team-mates, or the club.

“It was a negative for all of them yesterday.”