The Manchester United board are working on getting at least three more transfers over the line this summer, according to club legend Gary Neville. Head coach Ole Gunnar Solskjaer has also been warned that it is “critical” that he strengthens in several key positions.

United completed their first transfer of the window last week when they signed Donny van de Beek in a £40million deal with Ajax.

Talks have been rumbling on for many weeks with Borussia Dortmund over winger Jadon Sancho.

That transfer looks like it could be put on the back-burner for another 12 months but Neville has warned that signing a new attacker is vital.

He also wants to see the Red Devils bring in some extra competition for left-back Luke Shaw and a centre-back partner for Harry Maguire.

Real Madrid’s Sergio Reguilon and RB Leipzig’s Dayot Upamecano have been strongly linked with possible moves to plug those gaps. 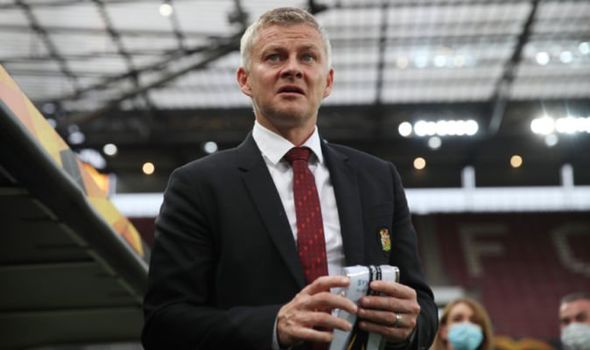 And Neville explained how he believes United chiefs are working hard to get Solskjaer the additions he needs.

“I think the left-back area is important because Luke [Shaw] has had injury problems,” Neville told the Webby and O’Neill YouTube channel.

“I think centre-back is critical and I do think at least one forward is important. I still think we need three or four signings.

“I’ve got a feeling they [the United board] are on it and are just not getting them over the line quite as quickly as they’d want.

“But they’re not panicking and they’re still in control I think. They’re not reacting to the market like they were a few years ago, they’re in control.

“The signings are better, they’re a better age-profile and look like they will be at the club for a long time rather than a season or two. I’m positive generally about United, but getting those players over the line is critical.”

United finished third in the table last season but Solskjaer was adamant that he needed to strengthen this summer.

The Norwegian said: “We still have a way to go to get to the level of the teams at the top of the Premier League. They are too far ahead of us. 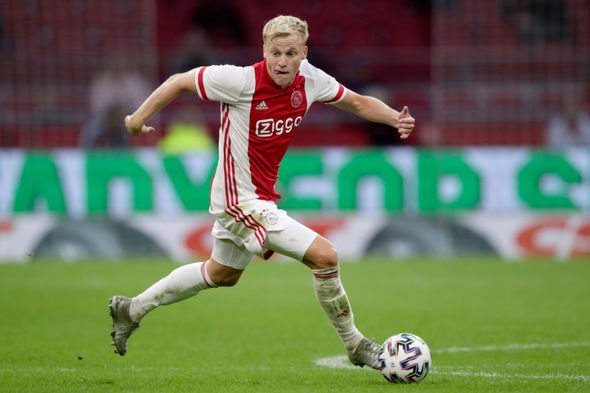 “We are still growing, getting better of course, but we are not the finished article. Nowhere near. We want to go as far as we possibly can in this tournament. I think we all realise we are in a special moment in history.

“But that will stretch all the squads and it means you need a big squad for next season.

“We are always working towards having a competitive squad and the challenge for us now is to take the next step.

“That means winning trophies and keep trying to close the gap to the top two teams.

“And we have also got to make sure that the teams who finished below us in the table stay behind us.”