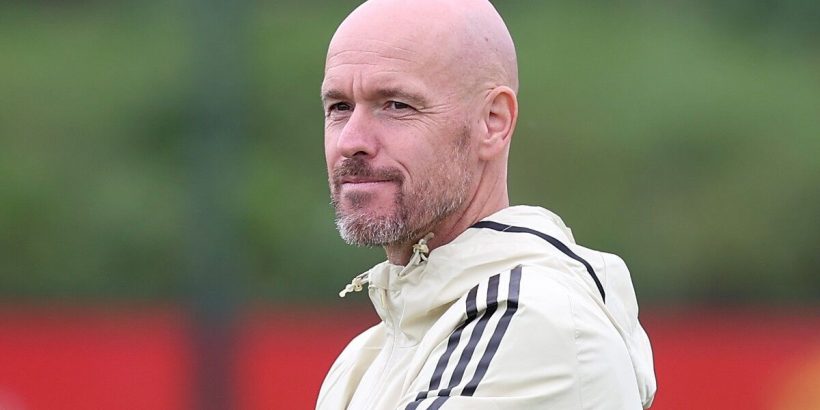 Manchester United hero Patrice Evra has heaped the praise on Erik ten Hag for how he has turned around his former club’s form, despite being ‘fooled’ previously. The Dutch boss spent over £200million on new signings over the summer and is now reaping the benefits of that investment.

United have won their last four Premier League matches, including victories over Arsenal and Liverpool. Their campaign initially began looking like it would be full of disappointment once more, with Brentford and Brighton barely coming out of second gear to beat Ten Hag’s side.

The two defeats sparked a major change in how the Red Devils set up going forward, and also kickstarted a more vigorous spending spree late in the transfer window. Speaking to Betfair about how the manager responded to the losses Evra said: “I’m always positive, when I talk about United I talk with my heart. The first two games were a nightmare, losing at home and away to Brentford.

“What I like about Ten Hag, and we have to give him a lot of credit, I think he has been fooled like other previous managers at the club. He got the players in preseason, everyone looked sharp, everyone looked great so you feel that you come in and maybe he thought he could do better than the previous manager with the same players, but it wasn’t the case and that’s why I think after the Brentford game he made some massive decisions. 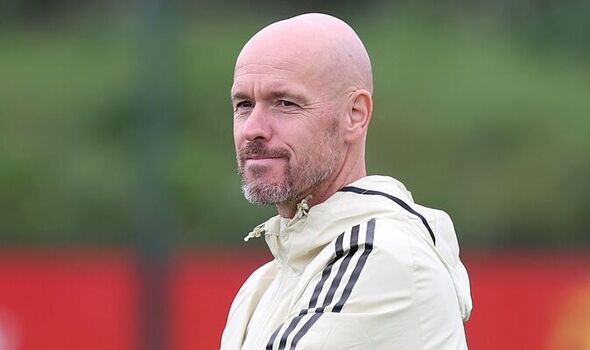 “He dropped the captain, he put Cristiano Ronaldo on the bench, he gave the left-back Malacia an opportunity and that was a massive statement. Things changed with a few players, it’s not because they were playing that bad, but around those players, there was a lot of negativity, and sometimes you have to get rid of this negativity. He had the courage to do it.”

The arrivals of Christian Eriksen, Lisandro Martinez and Tyrell Malacia have been fundamental in the Old Trafford outfit developing into a more competitive side. And with Casemiro and Antony arriving late in the window and thus not truly embedded in the side, many United fans will be feeling positive about the rest of the campaign. 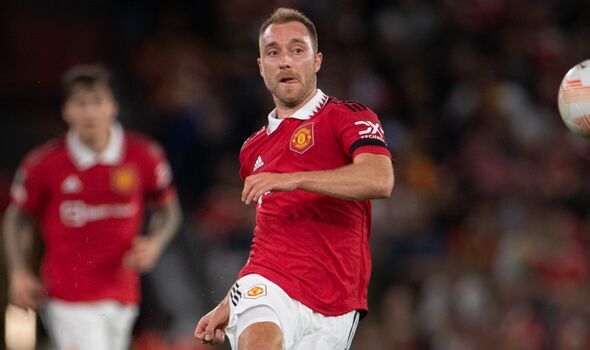 However, United director John Murtough has said that Ten Hag will not be granted the same spending power in the January transfer window because the club are ‘ahead of schedule’ with their investment. He said: “We will continue to support Erik in ensuring he has players with the right quality and characters to achieve success while ensuring that investment remains consistent with our commitment to financial sustainability.

“Overall, we are ahead of schedule in our recruitment plans as envisaged at the start of the summer, and we do not anticipate the same level of activity in future windows. As always, our planning focuses on the summer window.”