Manchester United boss Ole Gunnar Solskjaer has confirmed Angel Gomes is poised to leave the club on a free transfer. The youngster’s contract expires on July 1. And the Red Devils have failed to agree an extension, giving Chelsea and Barcelona a major transfer boost in the process.

Speaking ahead of United’s Premier League showdown with Brighton on Tuesday night, Solskjaer said: “I’ve not heard from them last night or this morning, it seems like they haven’t managed to agree.

“The answer is probably short and ‘yes’, then.”

Gomes is wanted by Chelsea and Barcelona ahead of the summer transfer window and, now, looks set to continue his development away from Old Trafford.

Solskjaer had previously admitted he was hopeful of keeping the playmaker, saying earlier this month: “With Angel, he’s a top top kid we’ve had in the club for so many years.

“We’ve offered him a deal, hopefully he’ll take that. If not I’ll wish him all the best.

“Hopefully, from what I understand, it’s not too far away. If not, we’ll wish him all the best.” 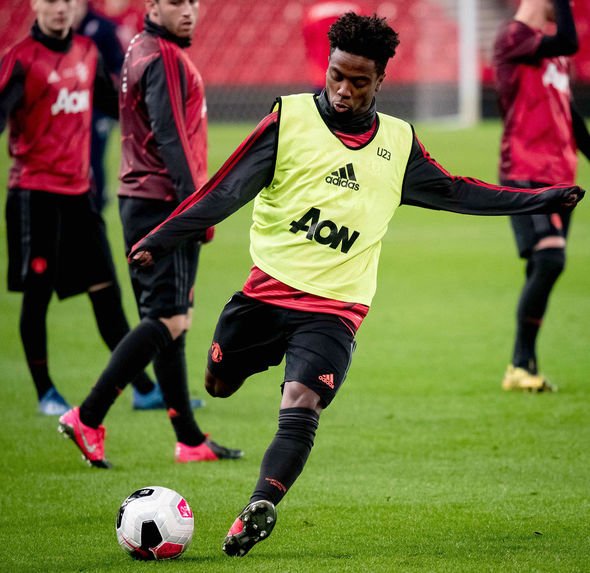 The Red Devils will face the Blues in the semi-finals of the tournament after battling their way to a 2-1 victory over Norwich on Saturday.

And Solskjaer has admitted he’s delighted with his side’s progression in the competition – and he wants to win the cup.

“We’re going to Wembley for the semi-final, against a team we’ve played so many times.

“I’ve been here 18 months and we seem to have played Chelsea every other weekend! So it’s a game we’re looking forward to.” 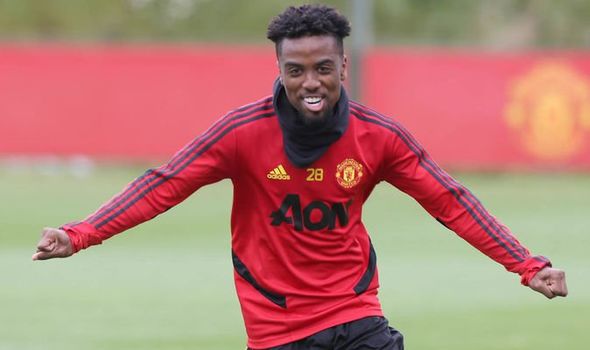 Solskjaer then hailed his United side for their mentality.

“The players are working really hard and want to do as well as they can,” he said.

“And for me as a team we’re trying to implement our ideas, talk about 14 games we can talk about the next one, go into the next game knowing you’ve won the previous game it’s a good place to be in.”

Gomes had previously been told to take time over his next step by former United wonderkid Febian Brandy.

“I think it is one of them ones where I think Angel needs the right people around him,” he said.

“He needs to be given the right advice and I think whatever decision he makes it will be a good one.

“In my eyes I think he should stay at United because Ole knows about him and thinks very highly of him.

“But then Angel needs to weigh up his options.

“Is he going to breakthrough at Barcelona? But then again La Liga football might suit the way Angel plays.

“It is just one of them ones when it comes to crunch time only Angel will know what he is going to do.

“But, I do know Ole would like to keep him.”