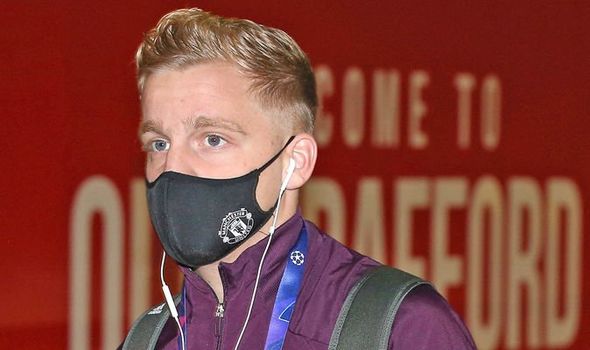 Manchester United boss Ole Gunnar Solskjaer has opened up on his team selection for Wednesday night’s Champions League clash with PSG. The Red Devils enter the game knowing a win would see them top the group. They’ve won three of their four matches in the competition so far.

Manchester United have gone strong for tonight’s match against PSG.

David De Gea starts in goal, despite the Spain international limping out of the 3-2 victory over Southampton on Sunday.

Aaron Wan-Bissaka, Harry Maguire, Victor Lindelof and Alex Telles make up the back four with Fred, Scott McTominay and Bruno Fernandes all selected in midfield.

And, up top, United have gone with Marcus Rashford, Edinson Cavani and Anthony Martial.

Now, speaking before the contest, Solskjaer has explained his team selection – telling MUTV that he’s gone with fresh legs with Donny van de Beek on the bench

He said: ”We know we’re playing against a good team. 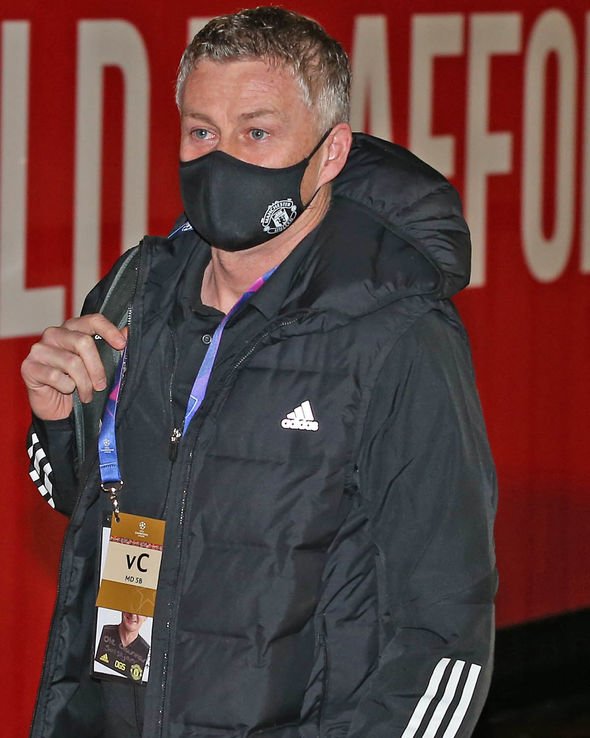 “We thought [we’d field] some fresh legs out there, with Scott [McTominay] – he’s just got back from injury.

Fans on Twitter were disappointed at seeing Van de Beek named among the substitutes, with one saying: “How is van de beek not in the starting 11.

A second said: “Why on earth would you bench Donny after how he played against Southampton?

“The f*** is this? what else does Donny have to do?” said another supporter.

Speaking to BT Sport before the game, Van de Beek insisted he didn’t have a preferred position and was happy to play anywhere to help the team.

He told BT Sport: “Not really [doesn’t have a preferred position].

“One of my strengths is to come into the box and make my runs there to make goals and assists — I think for me that is an important position.”

Van de Beek joined his manager Solskjaer’s for United’s pre-PSG press conference on Tuesday and again made it clear he is happy to play in multiple positions for the benefit of the team.

“I just work hard every day and I know I can give the team something extra, so I just remained patient,” Van de Beek said yesterday.

United are looking win the Champions League for the first time since 2008.

That was back when Sir Alex Ferguson ruled the Old Trafford roost, with the club beating Chelsea on penalties in the final.

United lost in 2009 and 2011 to Barcelona and are now determined to end their wait for the big silver trophy.