Manchester United boss Ole Gunnar Solskjaer has confirmed Mason Greenwood wasn’t fit enough to feature in the club’s 4-1 win over Newcastle on Saturday. The England international was replaced by Juan Mata for the showdown at St James’ Park. And he wasn’t missed, with the Red Devils picking up a vital three points.

Manchester United went into their match against Newcastle knowing they needed to win, having already slipped to defeats against Crystal Palace and Tottenham in the Premier League this season.

Things got off to a torrid start, with a Luke Shaw own-goal giving the home side the lead.

United then levelled through captain Harry Maguire, who started the contest having originally looked likely to miss out with an injury.

Bruno Fernandes missed a penalty but made amends afterwards to put the Red Devils 2-1 up, with Aaron Wan-Bissaka then finding the net.

And Marcus Rashford made the points safe late on, scoring his second league goal of the campaign in the process. 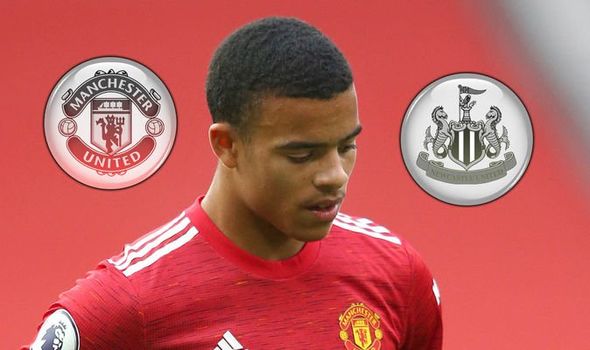 And it was the absence of Greenwood that was particularly mystifying for fans, with the England international previously being expected to start up top.

And Solskjaer has now confirmed the United No 11 wasn’t fit enough to play, saying: “Mason wasn’t fit to play, so we had to leave him out.

“We hope he will recover quickly.”

Solskjaer then opened up on his decision to start Daniel James and Juan Mata on the flanks, adding: “Attacking-wise, I thought Dan with the speed would create problems for teams and Juan and Bruno are intelligent and create chances for us and we could have scored a few more. 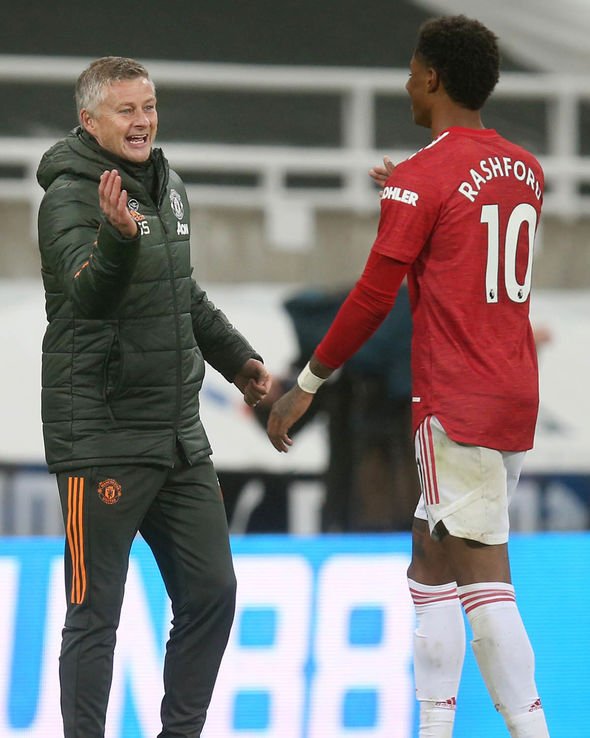 “It’s not just about attackers though, it’s about the team working for each other pressing from the front.

“Dan has incredible speed on the counter and today he showed more positivity, he trusted himself. We work with all the players to express themselves and show what they’re good at.”

Meanwhile, speaking after his goal, Maguire opened up on the victory and insisted the club had plenty of work to do before they can make amends for their nightmare start to the season.

He told Sky Sports: “I wouldn’t say we have answered them [the critics].

“It’s funny, three games into the season and it seems like a big crisis. Won two lost two. There is a long way to go, we have to improve.

“When you play for this club and get beat at home, we ask questions. We work hard in training, it is a great group and we knew we had to bounce back.

“I felt it would have been really harsh if we came away with just a point. A fully deserved win.

“We knew we needed to get three points and we managed to do so. We’ve got a tough run coming up.

“We are still a young team but we won’t use that as an excuse. It was disappointing to start like we had but big performance tonight when we needed it.”