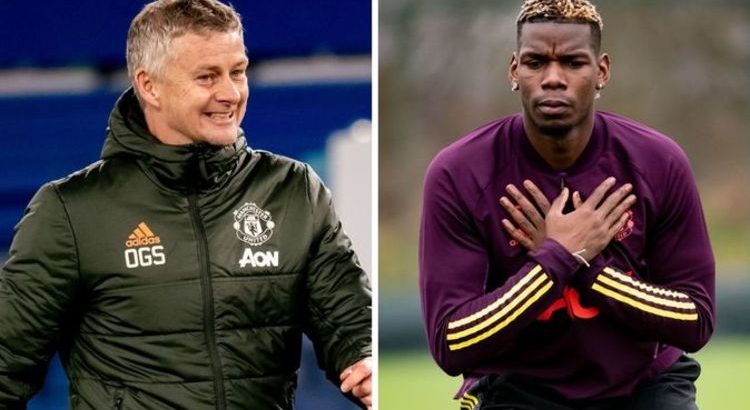 Ole Gunnar Solskjaer is hopeful of having two players return from injury in time for Manchester United’s derby clash with Manchester City on Sunday. United have fallen adrift of title favourites City in recent weeks having won just two of their last eight league matches.

They suffered another disappointing result this week in their goalless draw with Crystal Palace.

But all attention now turns to this weekend’s fascinating derby match with Pep Guardiola’s side looking unbeatable of late.

City have won 15 consecutive Premier League games to give them a 14-point lead over rivals United in the table.

For Solskjaer, he’s hoping to have the best squad available to him for the match with question marks over a few players. 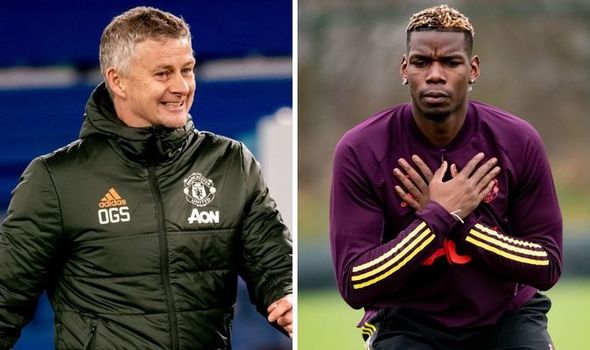 Victor Lindelof is expected to be involved and Solskjaer is hopeful that Anthony Martial can also return, but the game will come too early for Paul Pogba.

“We’re still hoping to get one or two back of course,” Solskjaer said.

“We can’t promise any of them being available that weren’t available in the last game against Palace. So we’ll go with the same squad if not.”

He added: “I’d believe at least Victor should be fine. He was on the bench.

“He was still feeling the effects of his back but hopefully he’ll be OK. Martial maybe. I probably wouldn’t see Paul being ready, no.”

Dean Henderson will also continue to deputise for David de Gea in goal with the Spaniard recently becoming a father after his partner, Edurne Garcia, gave birth to a girl on Thursday.

Solskjaer is prepared to give De Gea time off, but expects the goalkeeper to return “very soon”.

“I will give him the time he needs before he comes back. He has to go home and in the old world you go back a day, you come back and you’re ready,” Solskjaer said. 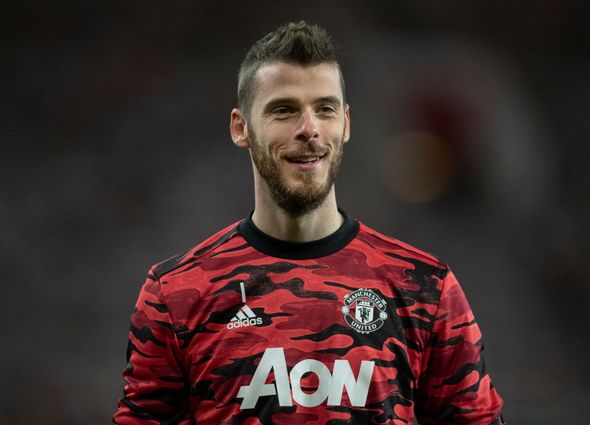 “Now, with the pandemic and the quarantine it’s a different world. When David wanted to go and be there to support his girlfriend, it’s not even a decision to make. Dean came in [against Crystal Palace] and played well, he’s ready. I’ll give David the time he needs, of course.

“As soon as David travels back we just have to follow the government rules. I expect him to be available very soon, not too far.

“We allowed him to go back as he wants to be there with his girlfriend, we want our players back as soon as possible. But there’s a human being in there and David was there for this fantastic day for him and his girlfriend and his family. I don’t know when he’ll be back, it won’t be long before he comes.

“It was easy when I travelled back from the Euros [in 2000]. Noah was born on a Friday, I played against Spain on the Tuesday, travelling back on the Sunday, the world’s a different place!

“This is the biggest occasion in any parent’s life. Dean did well against Palace and is looking forward to this City game as well, he had that experience this season in the Carabao Cup (semi-final vs City), so that will stand him in good stead.”