Solskjaer is under serious pressure at Old Trafford right now, with a 2-0 defeat at home to Burnley in the Premier League last Wednesday leaving United six points adrift of Chelsea in fourth place.

He is currently without a number of key players, too, as a result of injury.

Paul Pogba has only made three appearances since the end of September, Scott McTominay is yet to feature since Boxing Day and Marcus Rashford was recently ruled out for two months with a back problem.

In order to fix their problems, Hargreaves has urged the United board to back Solskjaer in the January market – insisting they failed to do so last summer.

“If you think, [Ander] Herrera left, [Marouane] Fellaini left, in midfield, they are really light. “Then [Romelu] Lukaku leaves, [Alexis] Sanchez leaves, they don't have any help up top.

“The recruitment wasn't there to back Ole up and then injuries to key players.

“To be fifth with this squad, I think right now is as good as it can possibly get. 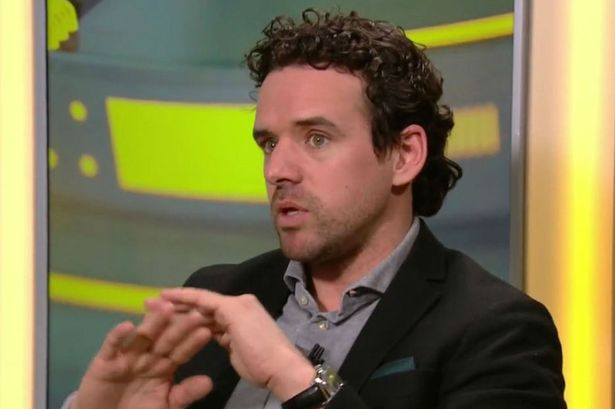 “There are only four points separating fifth and 14th. I don't think it's going to more up, it's more likely to go down and that's the big worry.”

The Portuguese outfit are reportedly in talks with United over a potential deal, but are still yet to reach an agreement over Fernandes’ transfer fee. According to Correio da Manha, Old Trafford chiefs have offered £46.4m upfront along with £8.4m in add-ons.

But Sporting president Frederico Varandas is holding out for an additional £4.2m as part of the initial package.

If United can stump up the extra cash, Fernandes will finally secure his long-awaited switch to the Premier League.

The player was heavily linked with a move to United and Tottenham back in the summer, yet in the end a deal failed to materialise.

He has racked up 27 appearances for Sporting this term after missing out on a departure, producing a return of 15 goals from the middle of the park.