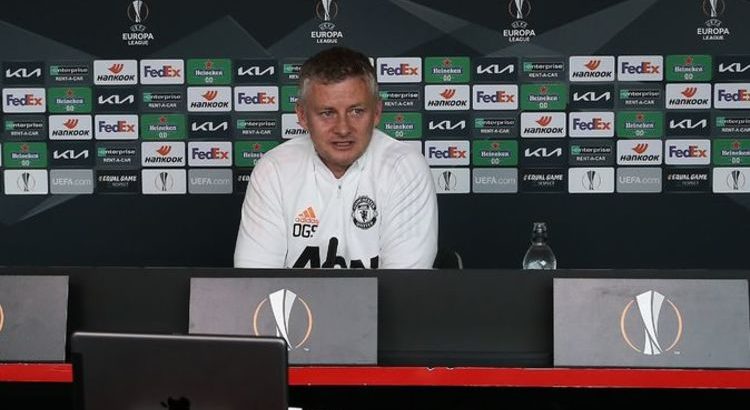 Neither side have anything of note to play for at Old Trafford. However, United will be looking to build momentum ahead of next Wednesday’s Europa League final against Villareal.

The Reds are coming off a hectic and disappointing week in which they played the second and third of three games in five days.

A heavily rotated side was beaten 2-1 by Leicester City before Liverpool romped to a 4-2 win to keep their Champions League aspirations alive.

With both games coming at Old Trafford, inflicting United’s fifth and sixth home league defeats of the season, there will be a desire to end on a high on Tuesday. 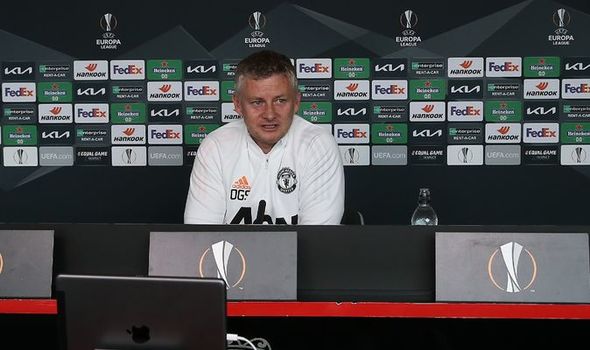 Speaking to MUTV, Solskjaer revealed that both Daniel James and, more notably, Anthony Martial are now back in contention for Fulham’s visit.

He said: “We had a couple of days off after the Liverpool match, and we’ve welcomed Dan James back and Anthony Martial back, so that’s big, big plusses for us.

“We didn’t lose any against Liverpool, so we’re fit. We’re only missing Harry and Phil.

“They [Daniel and Anthony] have done all their rehab programmes and ticked all the boxes, so a couple of days of training before the game with the team, but they’re not ready to start a game yet.

“Let’s see. Hopefully, we can get both of them on the pitch and give them some minutes. Let’s see how many minutes against Wolves and then they’re hopefully ready for the final.”

His return is a worrying drop-off from the 17 goals he scored in 32 games last term, and Edinson Cavani has now seemingly replaced him as Solskjaer’s first-choice striker.

It can only be seen as a boost to have him back as an option, though, as United’s current attacking options are somewhat limited.

While Martial hasn’t featured since March after suffering an injury on international duty with France, James has only been absent for a few weeks.

He will also add another dimension to Solskjaer’s options, though, as his most important game in charge yet edges closer. 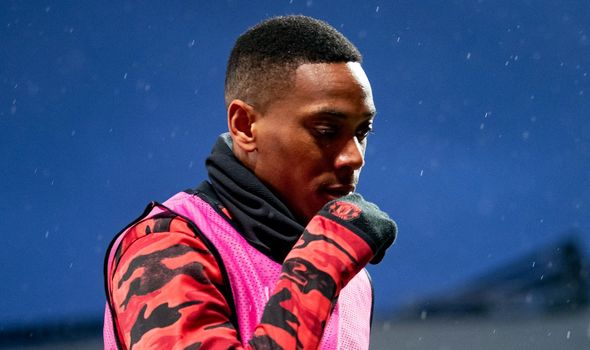 “It’s still too early. We’re not at the testing stage yet. We’ll give him as much time as possible to recover,” Solskjaer added.

“We’re not going to see him back in the league so hopefully we can welcome him back for the final. But I’m not sure.”

United blatantly missed Maguire’s influence in the defensive collapse against Liverpool, so Solskjaer will surely be desperate to see him return for next week’s crucial date in Gdansk.