Manchester United boss Ole Gunnar Solskjaer has downplayed Paul Pogba’s recent comments on Real Madrid. The France international talked up a move to the Bernabeu earlier in the week, admitting it would be his ‘dream’ to play for the La Liga giants. But Solskjaer isn’t too fazed.

Pogba recently talked up a move to Real, saying: “Many things have been said.

“Of course, every footballer would love to play for Real Madrid and would dream about that. It’s a dream of mine, so why not one day?

Those words haven’t gone down well with United fans, many of which want him sold.

But Solskjaer, speaking ahead of his side’s Premier League clash with Newcastle on Saturday night, has now downplayed the incident. 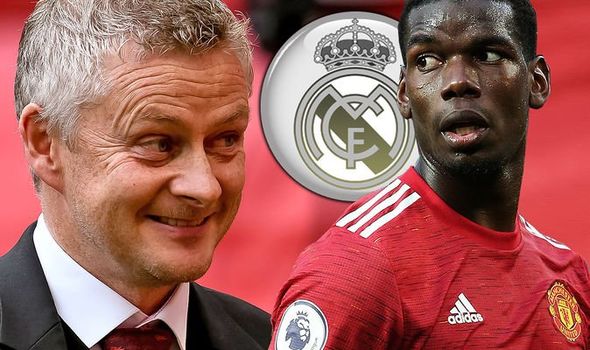 He said: “Paul’s our player, he’s gonna be here for another two years and sure he’s focused on doing his best for us and we want to see the best for Paul.

“In the next couple of years I’m sure we’ll get the best out of him.”

Solskjaer also insisted United weren’t ‘divided’ behind the scenes, despite reports suggesting the dressing room was far from happy.

“We’ve been in touch with the ones that have been away and it’s one of those things you have to get over as soon as you can,” he said.

“We know any little chance from outside wants to create division. 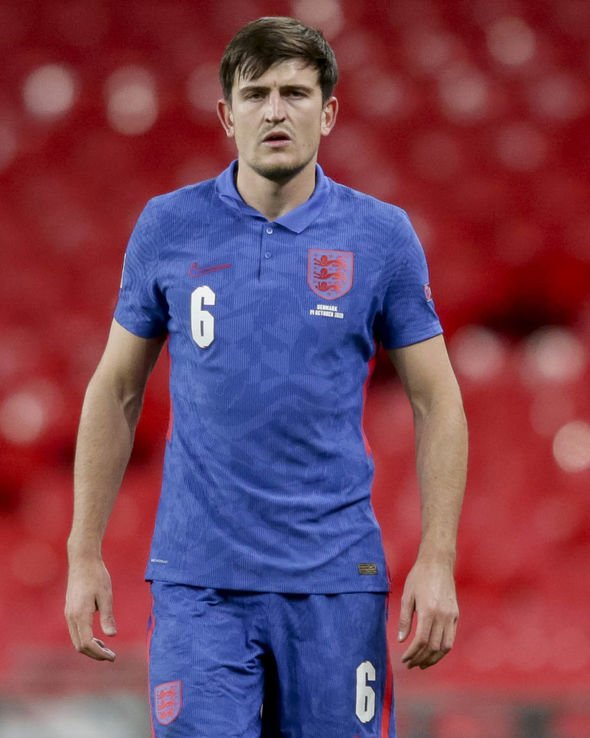 “Bruno spoke well the other day we are united and have to stay together, we can’t listen to everyone outside, gotta get on with it.

“Bruno has lost two league games and came in February, it’s been two in quick succession, he’s not used to losing league games – but welcome to Manchester United.

“This is what happens, [people are] gonna try and create a division between us but it’s not gonna happen, this is a group that wants to work together and stick together.”

“Paul’s our player, he’s gonna be here for another two years and sure he’s focused on doing his best for us and we want to see the best for Paul.

“In the next couple of years I’m sure we’ll get the best out of him.”

Harry Maguire saw red for England in midweek and Solskjaer has confirmed the defender suffered an injury in the defeat to Denmark.

“Football is very very… you’re in the highlights all the time and when Harry is part of the England team which beats No.1 ranked Belgium it’s a normal day,” he said.

“And you get the headlines when you get a sending off, that’s just football, so many ups and downs, have to deal with it.

“Harry has got great resilience, knows he’ll bounce back, wants to play and work his way out of the last couple of games he’s been criticised.

“He picked up a knock just before he came off. We’ll have a look at him today.”